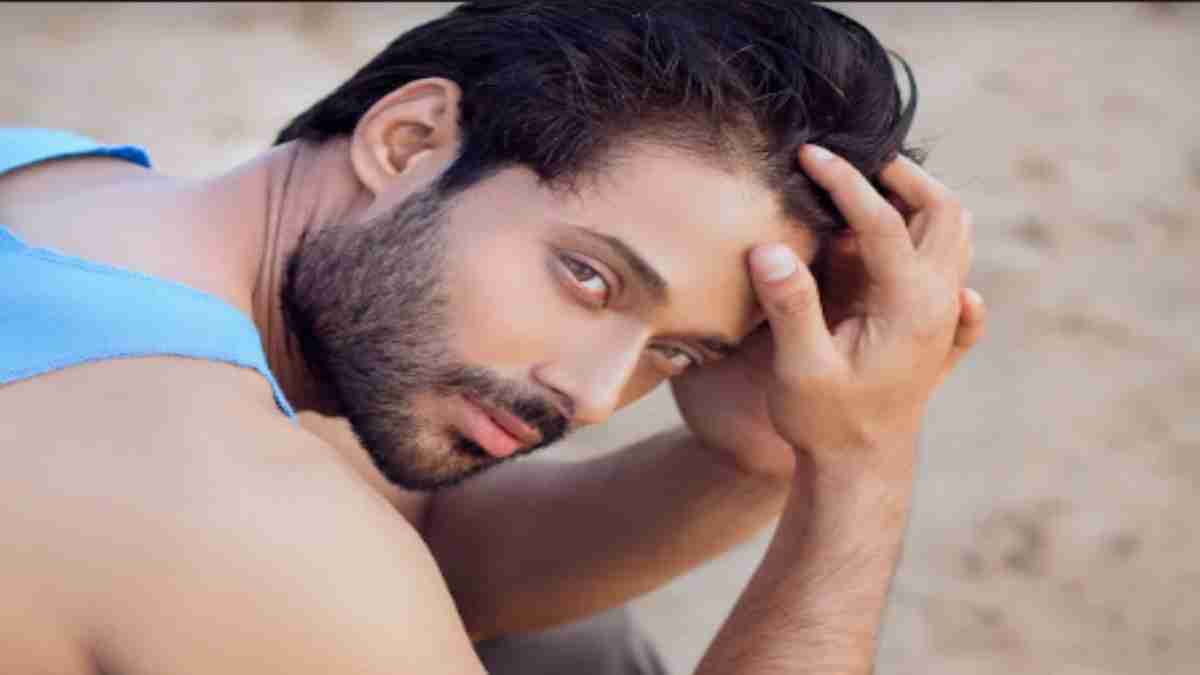 Mumbai. Mayanagri or City of Dreams. They say it is the city that never sleeps. Why? Because millions of youth move to Mumbai with passion and hope but in their struggles come upon perseverance. The city has always been an attraction point for cinema lovers and people who aspire to be an actor. Not everyone makes it big and the city lights have a share of shattered dreams too. However, actor Sapan Krishna, who landed in Mumbai with dreams in his eyes, is just a few steps away from making it big in films.

Sapan is all set to win hearts with his new music video release Tera Hi Naam. Co-starring Preyal Shah, the song is a romantic ballad that will make you believe in love at first sight.

He made his acting debut with the 2020 Kannada film Deadly Affair. But, he gained wide recognition for his impeccable acting prowess in the music video Bedard co-starring the diva Hina Khan and singer Stebin Ben.

To know his story and the struggles of an outsider in the Bollywood industry, APN News caught up with Sapan Krishna who is thriving in his career post-Bedard success.

“I was born and raised in Bihar and had no connection with the industry whatsoever. Belonging to a middle-class family of academicians, my outlook and perspective were very different. I think we are overtly respectful and consider everyone as a family, which doesn’t align well with the filmy world. But I must say when your heart is clean and if you choose your surroundings well, God makes a path for you. And this is happening to me as well”, he said.

Sapan Krishna, a small-town boy from Bihar’s Aarah district, moved to the national capital Delhi at a young age along with his family in the quest for better education and opportunities. However, even after getting an MBA and working as a Marketing and Advertising Manager in an MNC, he did not feel content. “I was trying my bit to fit in the norms of the society and be a perfect son. But, a few years ago, I quit my job and decided to make my acting dream a reality”, he said.

Waking up one day and deciding to quit a high-paying job with stability was like being in deep water. Especially, when you decide to pursue acting with no connections or Godfather in the megacity. “I don’t have a plan B. In fact, my plan A to Z is what I am doing right now and my whole heart is into it”, Sapan said.

Speaking about his struggles without a Godfather, the actor said, “I have also come across a casting couch incident. A person made me false promises and lured me saying that he has connections with Salman Khan and in exchange, he wanted sexual favours.”

Wrestling with all the negativities that came along his way, Sapan bagged a lead role in the Kannada film Deadly Affair. Helmed by Rajesh Murthy, the film revolves around adultery. A married man cheats on his wife and the repercussions are worth-watching. The film is streaming on Amazon Prime UK and US.

When asked to choose between the script and the star value, Sapan said, “It’s obviously the script if you are looking for good content and quality storytelling. But, if one is making a massy entertainer then the star value takes precedence. Personally, I feel the script should always be the most important thing. Star value can be cherry on the cake.”

He aspires to work with filmmakers like Shakun Batra, Anurag Kashyap, Neeraj Pandey, and others. “They all have different ways of storytelling and displaying human relationships and I love them all”, he said.

Well, Sapan Krishna’s decision to quit his stable job is turning out to be right as his luck and perseverance served him with roles no one can say no to. He has projects like Mathadi, a web series for a leading OTT, based on the story of labourers in India and Bhaakcination, a film based on the Covid-19 vaccination drive in rural India, lined up in his kitty.

I wish Sapan good luck for all his upcoming projects.

Gullak Season 3: In the era of Netflix, Gullak takes you back to 90s with its freshness and simplicity; fans appreciate series’ storyline, cast on Twitter

Bigg Boss 16: Archana Gautam recites shayari for Anil Kapoor, blushes after actor hugs her from behind

The Weekend Ka Vaar gets into a high-octane drama as Farah Khan will be replacing Salman Khan as a host this weekend. 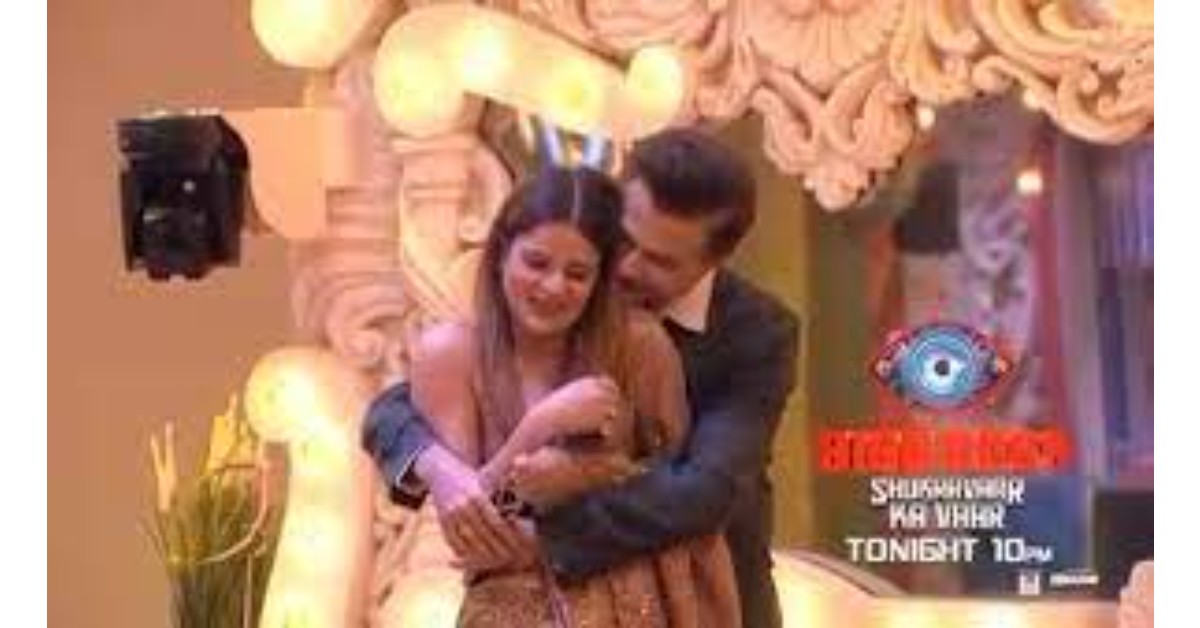 When the housemates in Bigg Boss 16 are fighting for the ration and Ticket to Finale Week, Archana Gautam is busy making shayaris. This time she has made the shayari for the legendary actor Anil Kapoor.

The channel has shared the promo of the upcoming episode where the Weekend Ka Vaar will be hosted by Farah Khan and will be graced by evergreen superstar Anil Kapoor for promoting his upcoming film The Night Manager.

The actor-turned-politician blushes when the superstar greets Archana and refers to her as Archu. He then requests that she recite a Shayari for him while keeping her eyes closed. As she does, he surprises her with a hug from behind at Farah’s behest. Archana will end up blushing adorably! Later, he also asks MC Stan to speak his Majnu dialogue in his style.

Anil Kapoor will also ask housemates to choose a contestant who they think is a manager, managing others. Archana and Priyanka Chahar Choudhary will choose Shiv Thakare and will give him the tag of his mandali’s manager while Sumbul Khan and Shiv will choose Priyanka as Tina and Archana’s manager.

Meanwhile, Kartik Aaryan will also come to the house and enact a romantic kitchen scene with Archana but she will leave everyone in splits by mistakenly calling him bhaiya.

The Weekend Ka Vaar gets into a high-octane drama as Farah Khan will be replacing Salman Khan as a host this weekend. She even lashes out at Tina Datta and Priyanka Chahar Choudhary for their rude behaviour towards Shalin Bhanot.

Calling their behaviour disgusting, Farah Khan says, Tina’s broken tooth was so serious that she was thinking of leaving the show. However, at the same time she was making fun of Shalin when he was going through a nightmare. 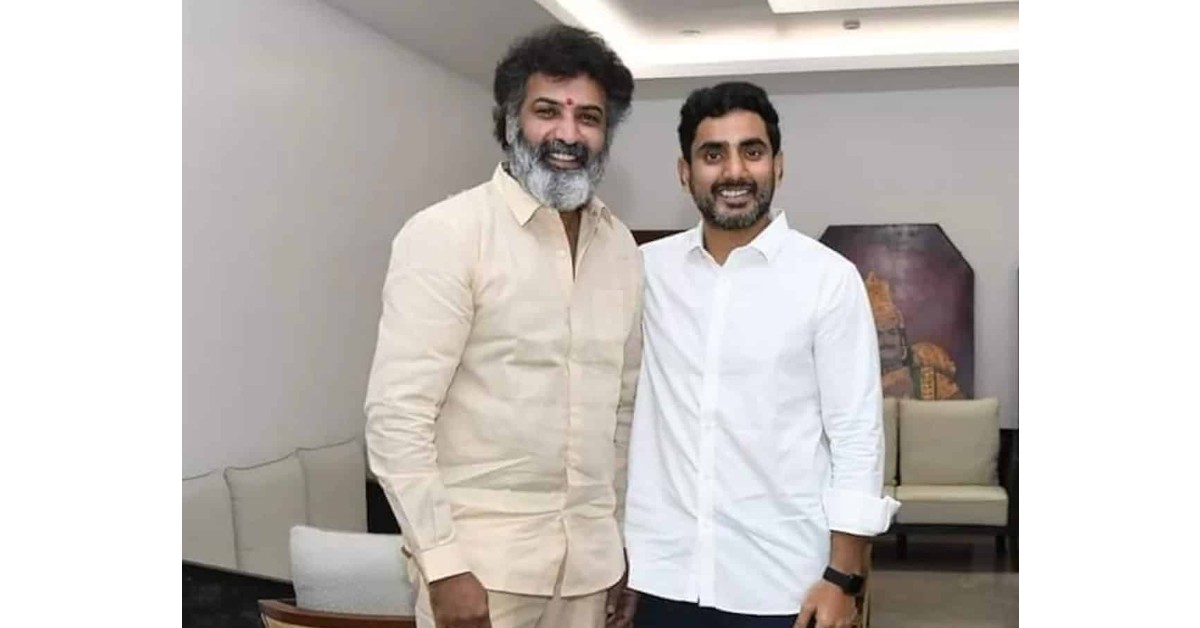