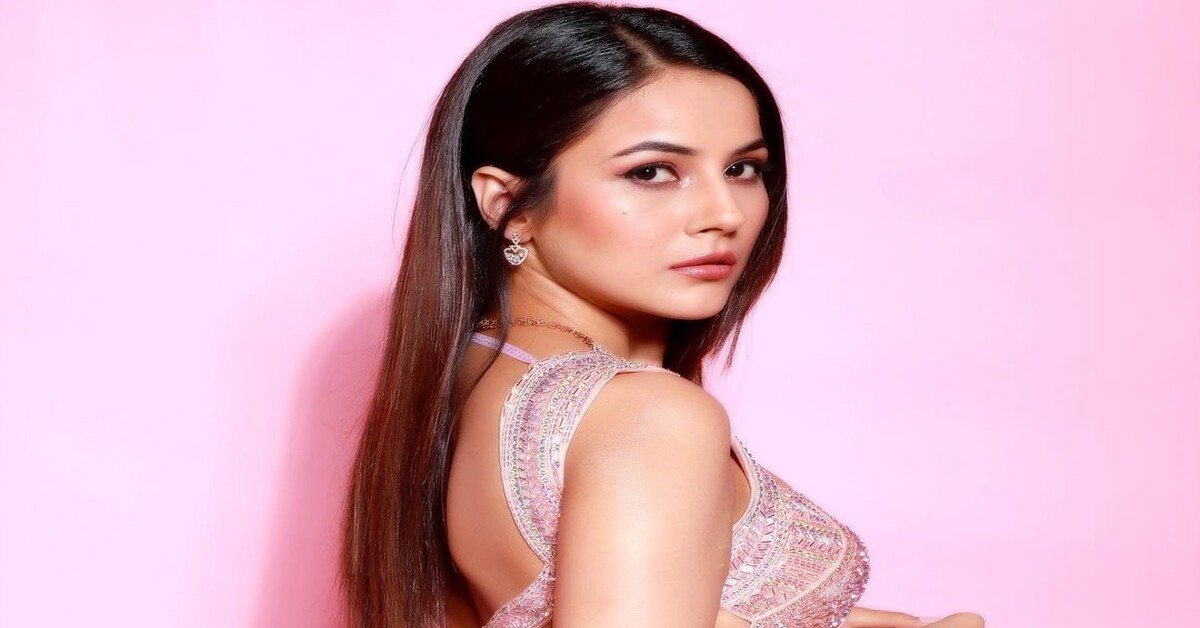 Shehnaaz Gill, the internet sensation, is back with yet another music cover. The actor-singer, this time, sang Arijit Singh’s popular song Duaa from the film Shanghai.

Sharing the video, Gill wished her fans a good weekend and also asked her fans for song suggestions for her next music cover. Amid her busy schedule, the Punjab Ki Katrina Kaif takes out time for her fans and never fails to impress them.

Apart from the social media game, Shehnaaz Gill is thriving in her professional career. She recently announced her second Bollywood film helmed by Sajid Khan. The action-comedy, 100%, will also feature Nora Fatehi, John Abraham, and Riteish Deshmukh in the lead roles.

Shehnaaz Kaur Gill rose to prominence after she appeared in the most controversial reality show Bigg Boss 13. Her stint and bond with her fellow contestant Sidharth Shukla garnered immense love on social media.

Post the show, the actor bagged multiple music videos. Her career took a massive turn after she featured with Diljit Dosanjh and Sonam Bajwa in the Punjabi film Honsla Rakh. The film received rave reviews and became the fourth highest-grossing Punjabi film in Canada.

After the short break from social media following the untimely demise of Sidharth Shukla, Shehnaaz Gill is back with a bang and wooing her fans.