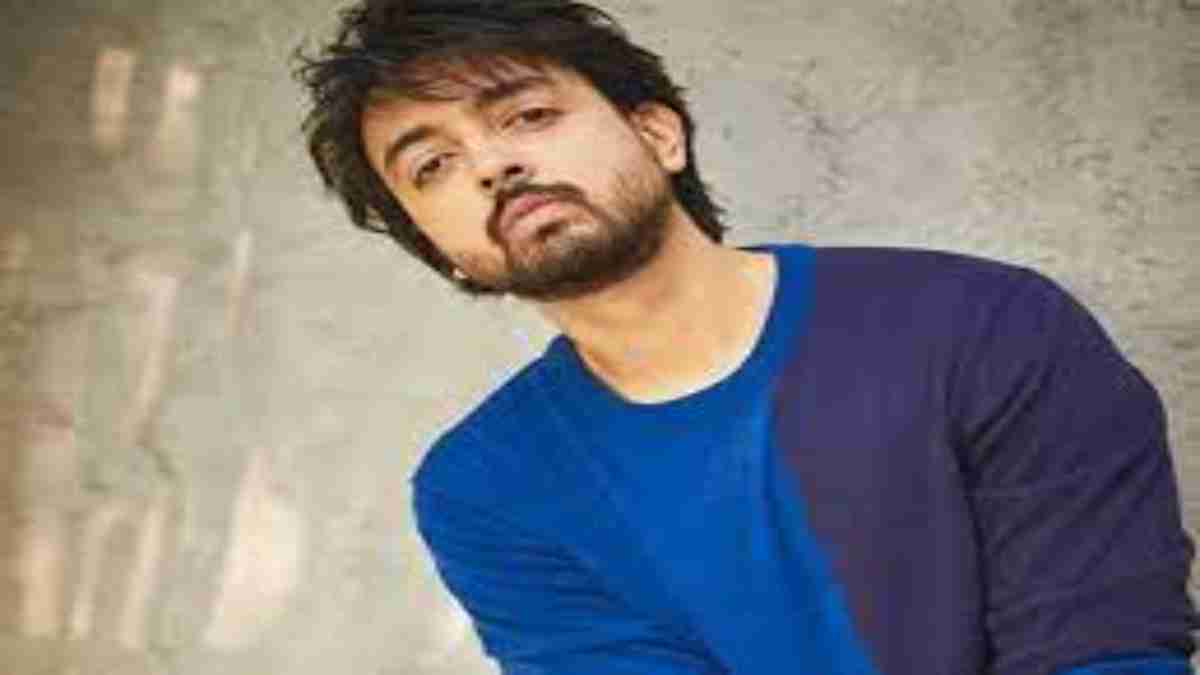 Bollywood actor Siddhanth Kapoor, son of the veteran actor Shakti Kapoor was detained during a police raid at a rave party in a hotel on Sunday night in Bengaluru.

Reports said Shraddha Kapoor’s brother is among the 6 people who allegedly consumed drugs. Siddhanth is currently shooting for his upcoming film co-starring Ranbir Kapoor. After Siddhanth Kapoor got detained, the discussion on drug abuse in Bollywood has been triggered yet again. Over the years, several celebrities have been nabbed in drug cases.

A look at Bollywood celebrities arrested in drug case

The story of Sanjay Dutt is not hidden from the world. His biopic Sanju has revealed almost every dark phase of his life. In an old interview, the actor had once said that there was a phase when he was really at peace and started doing drugs in college. He called his drug case nine years of hell.

The Fida actor was allegedly arrested in 2001 for consuming cocaine. Reports say Fardeen Khan went through a detoxification course and filed an application that sought immunity in the case.

The Bigg Boss 7 fame and actor, Armaan Kohli was arrested in a drug case in 2021. The Narcotics Control Bureau raided his Juhu apartment and drugs were recovered from his residence.

Kapil was arrested after the crime branch raided a rave party in Goa in August 2020. Drugs were recovered from the party and the actor was found guilty. However, he was granted bail later.

Rhea Chakraborty gained national attention due to the Sushant Singh Rajput’s death case. The actor, along with his brother Showik Chakraborty, was grilled by the NCB for months in connection with Sushant’s death. Both Rhea and Showik were granted bail.

The son of superstar Shah Rukh Khan was booked by the NCB in connection with a Goa-Mumbai-bound cruise party. Aryan Khan was grilled by the anti-drugs body for a month. He has been given a clean chit in the case.

International Albinism Awareness Day 2022: Here’s all you need to know

Squid Game killer doll has a boyfriend, announces Netflix, tweeple say this is making them feel even more single 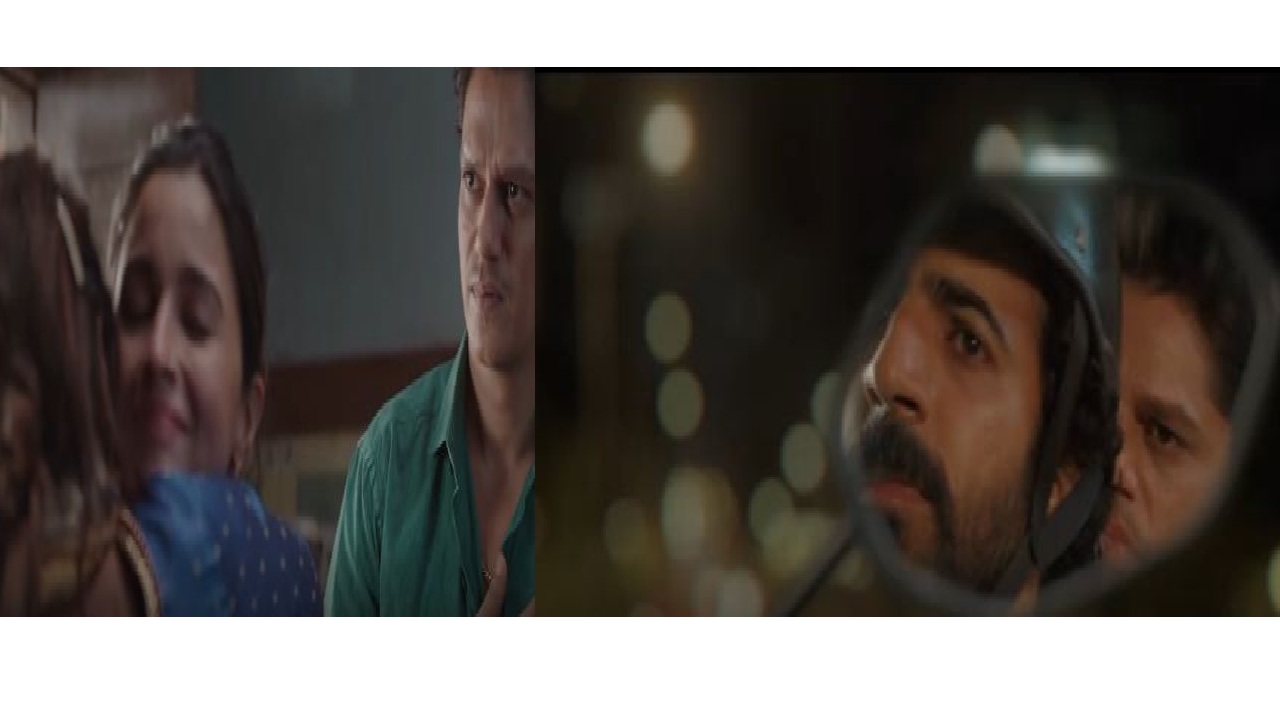 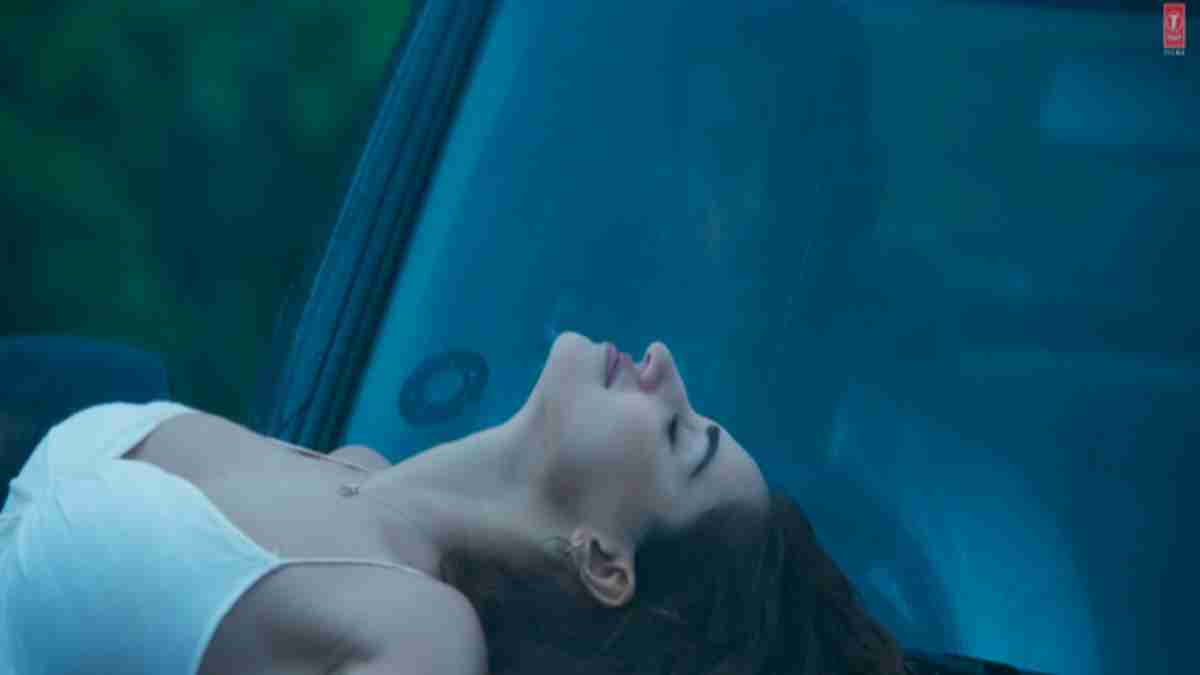 A heart-wrenching video of the landslide surfaced on Friday. Debris fell on a train between Dudhsagar and Sonolim railway stations... 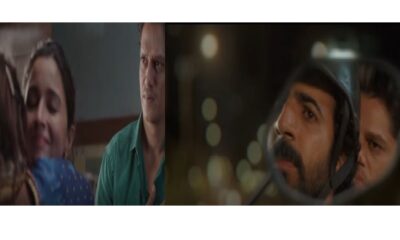