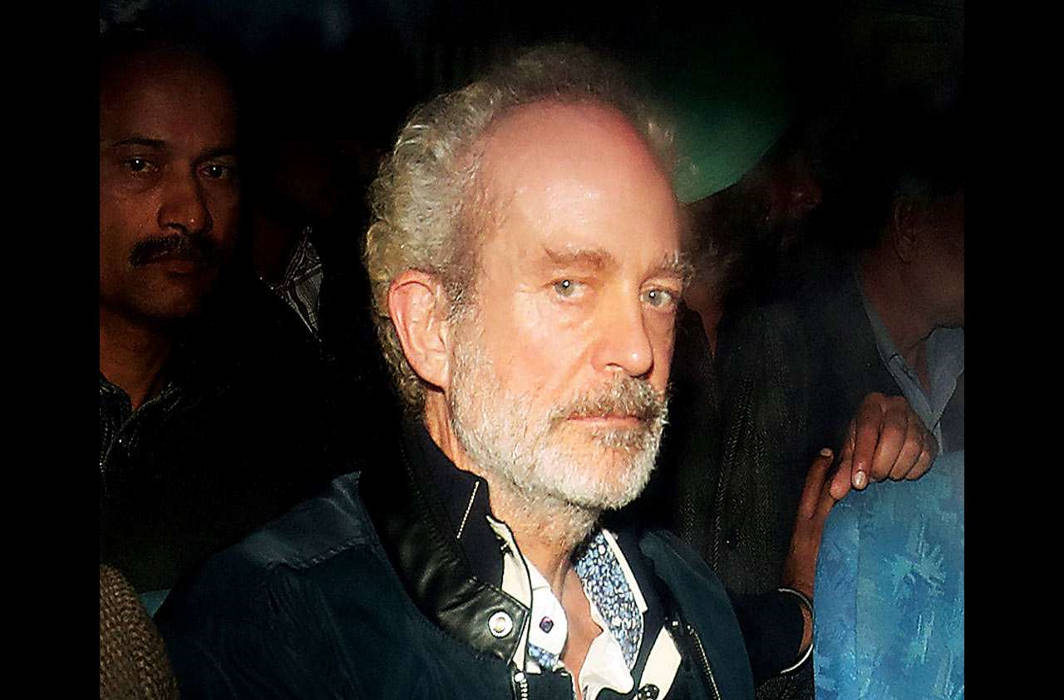 [vc_row][vc_column][vc_column_text]Christian Michel, the accused middleman in AgustaWestland VVIP chopper deal, moved a Delhi court today (Friday, April 5) challenging the Enforcement Directorate (ED) chargesheet filed yesterday to say that he had not named anybody and accusing the agency of leaking it to the media even before the court took cognisance of it and before serving a copy to the accused.

Senior Congress leader Ahmed Patel and one “Mrs Gandhi” are named in the ED chargesheet against Christian Michel filed before a court in Delhi on Thursday.

Michel also alleged that the central government was using agencies for political agenda.

In his plea, Michel has questioned how the charge sheet was leaked to the media even before its cognisance was taken by the court.

Delhi’s Patiala House Court has issued notice to the Enforcement Directorate, asking how the chargesheet was leaked to the media. The probe agency will reply tomorrow.

Ahmed Patel has denied any involvement. “It is all baseless, ridiculous and an election gimmick,” Ahmed Patel told NDTV on the charges, adding, “I have faith in the judiciary”.

The Enforcement Directorate chargesheet comes just days before the national election, for which campaigning is at its peak. The Congress alleges that the chopper investigation has been ramped up in an attempt to target its top leaders in election season, mainly to deflect attention from the Rafale deal controversy.

The BJP says the case could spell “serious trouble” for the “first family” of Congress, referring to its chief Rahul Gandhi and his mother Sonia Gandhi.[/vc_column_text][/vc_column][/vc_row]