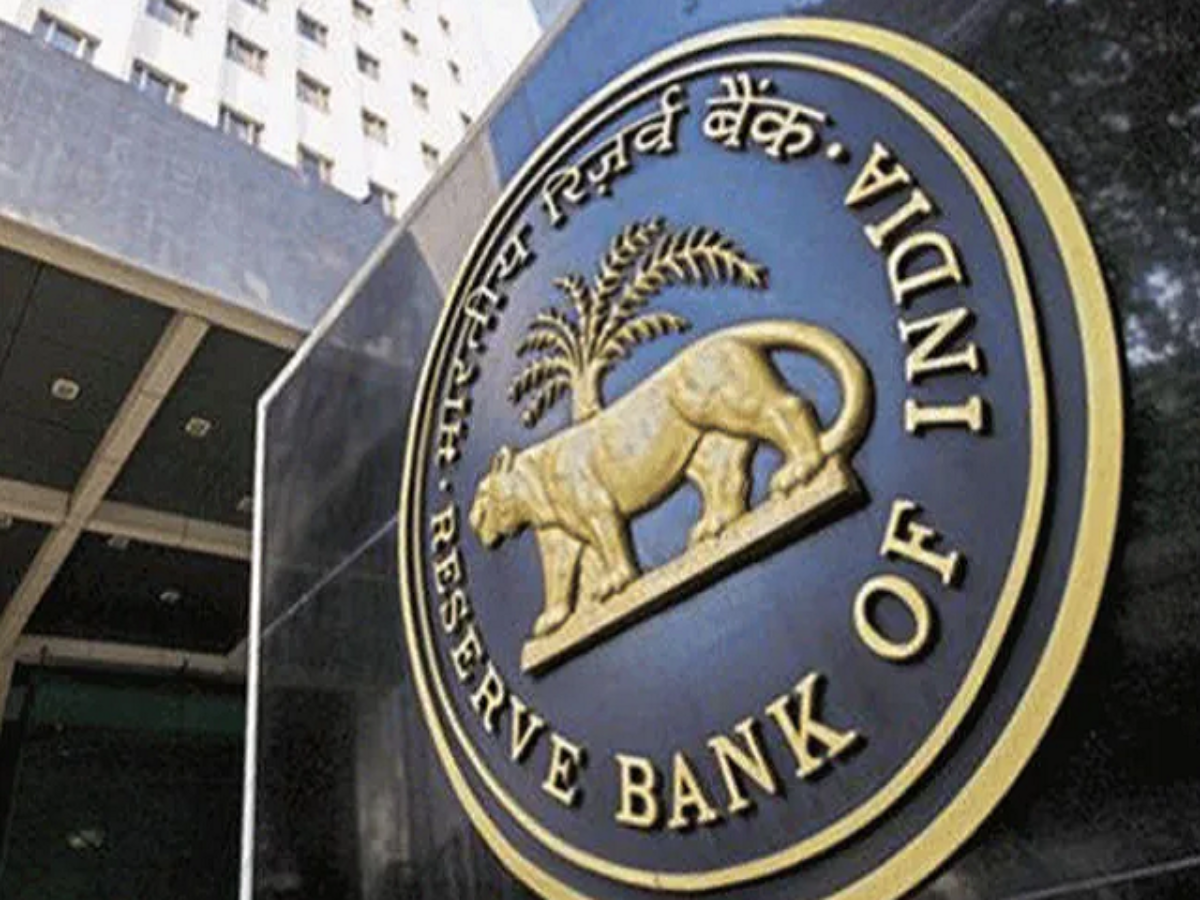 The Reserve bank of India has stated that the banks will be closed 6 out of the remaining 10 days of December 2021. Some of these bank holidays will be specific to some states. However, online banking activities will continue to function.

Banks in both the private and public sectors in India will remain closed. For smooth financial transitions, citizens are advised to keep the bank holidays in mind. However, only one of these holidays, December 25 (Christmas) is a national holiday. Others are state-specific.

December 24, 2021 (Friday) – Banks will stay closed on Christmas Eve in Aizwal and Shillong.

December 25, 2021 (Saturday) – Banks will stay closed due to Christmas nationwide.

December 27, 2021 (Monday) – Banks will stay closed due to the Christmas Celebration in the state of Aizwal.

December 30, 2021 (Thursday) – Banks will stay closed on the occasion of U Kiang Nangbagh’s death anniversary in Shillong.

As compared to October and November this year, December does not have a lot of national holidays. The reason for more numbers of holidays in the past two months were the festivities. December, there is only Christmas Day on 25th which happens to be a national holiday. However, Christmas this year will fall on the fourth Saturday of the month, which is a notified bank holiday. Weekend leaves are included too. All Sundays, along with second and fourth Saturdays are closed for Banks. 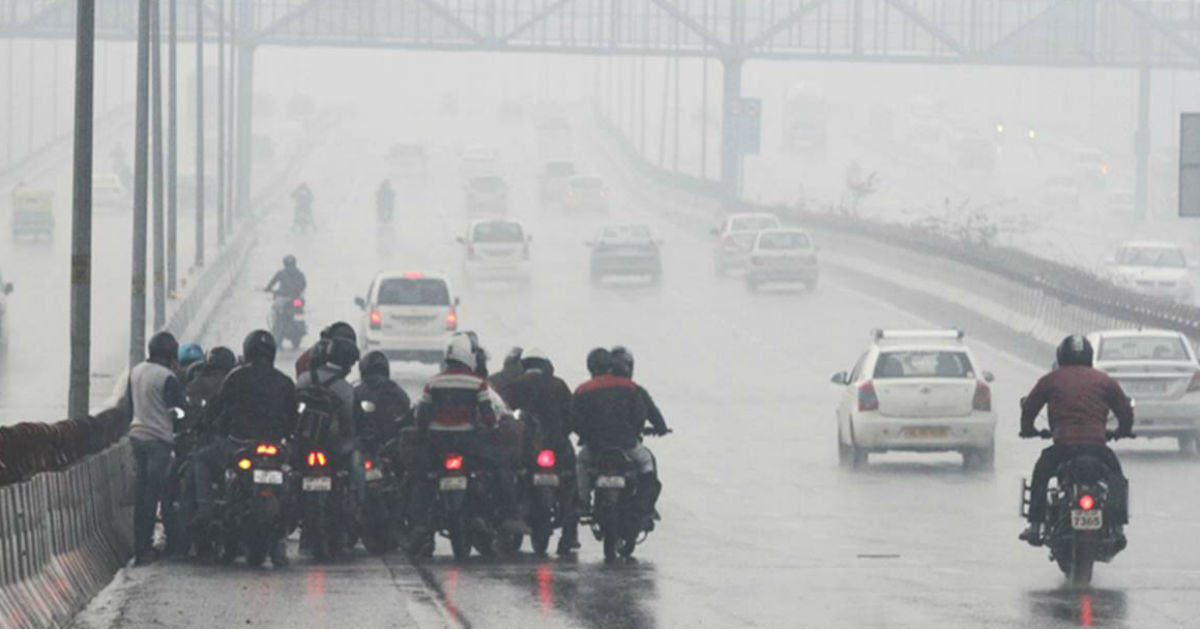 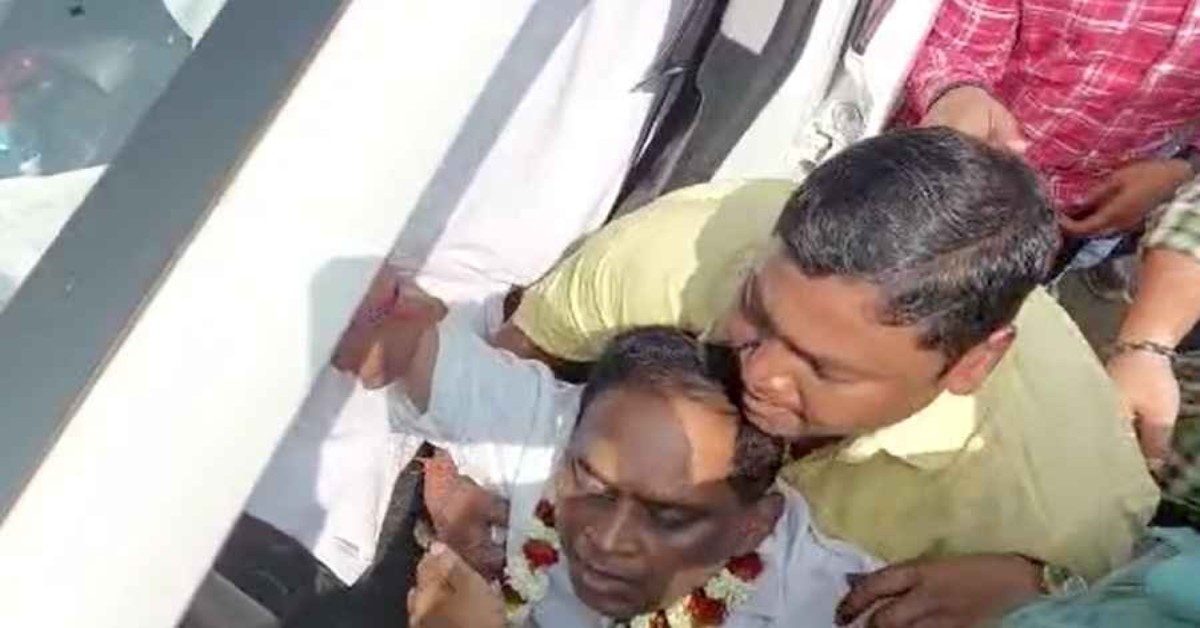 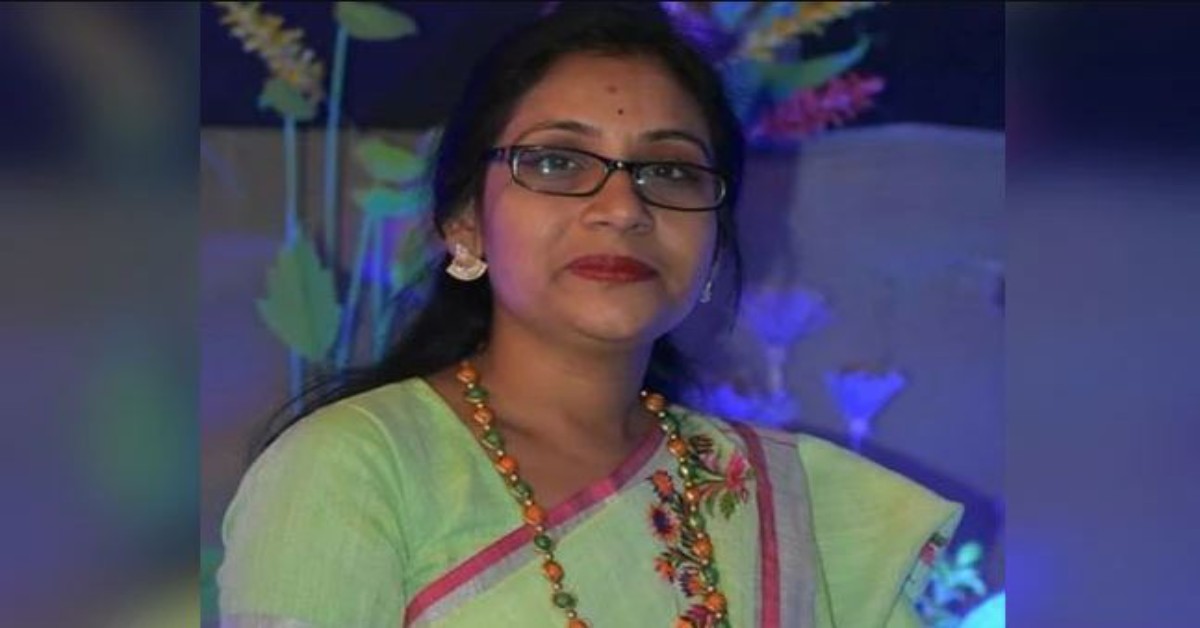 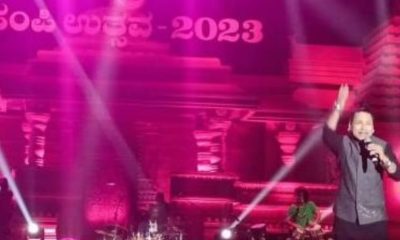 Two men have been arrested after bottles were hurled at veteran Bollywood singer Kailash Kher during a concert, Sunday in... 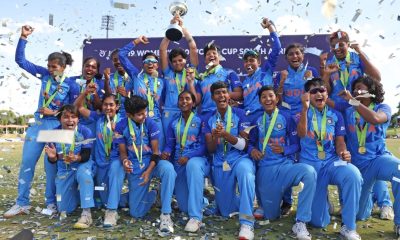 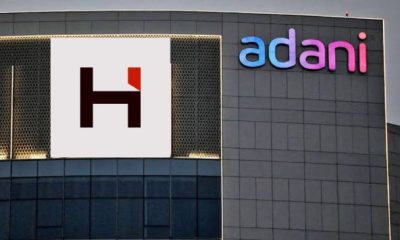