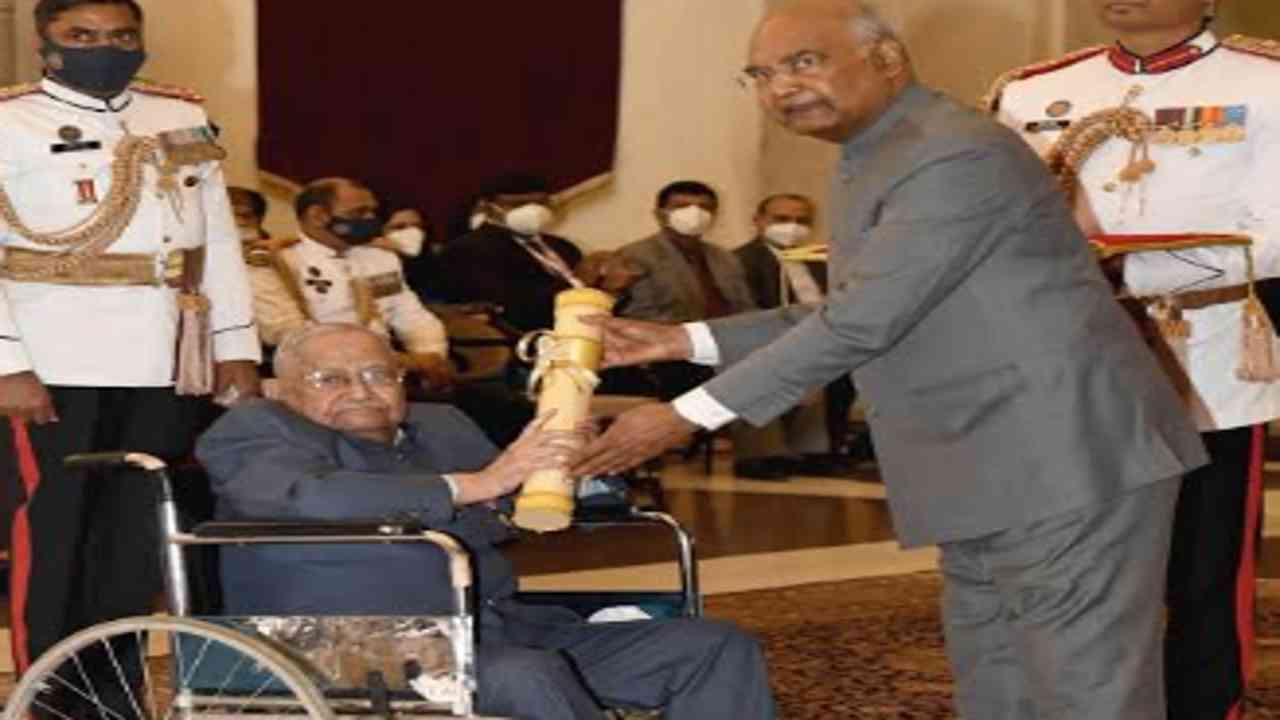 BB Lal, the former Director General of the Archaeological Survey of India (ASI) passed away on Saturday. He was 101.

Union Culture Minister G Kishan Reddy shared the news of Lal’s demise on Twitter. He wrote India has lost one of the brightest minds who has contributed significantly to archaeological excavations and endeavours and trained archaeologists for more than 4 decades.

The Padma Vibhushan awardee served as the director general of the Archaeological Survey of India between 1968 to 1972. He was the one who led the excavation at the Ramjanambhoomi site in Uttar Pradesh’s Ayodhya which proved that the ancient temple existed where the Babri Masjid once existed.

Lal also worked on several UNESCO committees and was awarded the Padma Bhushan by the President of India in 2000. He also worked on archaeological sites associated with Mahabharata and Harappan civilisation.

BB Lal was born in Uttar Pradesh’s Jhansi and pursued his Master’s degree in Sanskrit from Allahabad University. He then served as a trainee in the excavation under the British archaeologist Mortimer Wheeler and began his career at the site of Taxila.

While working on the archaeological sites he discovered many Painted Grey Ware (PGW) sites in the Indo-Gangetic Divide and upper Yamuna-Ganga doab. During the course of his career, BB Lal published more than 20 books and over 150 research papers and articles in both national and international scientific journals.

Lal started his project Archaeology of the Ramana sites in 1975 which was funded by the ASI, Jiwaji University, Gwalior and the Department of Archaeology in Uttar Pradesh. It was inaugurated on March 31, 1975, and excavated five Ramayana sites including Nandigram, Chitrakoot, Bhardwaj Ashram, Ayodhya, and Shringaverapura.

In his 1990 theory, Lal claimed to have found temple-like pillars which might have formed the foundation of Babri Masjid.