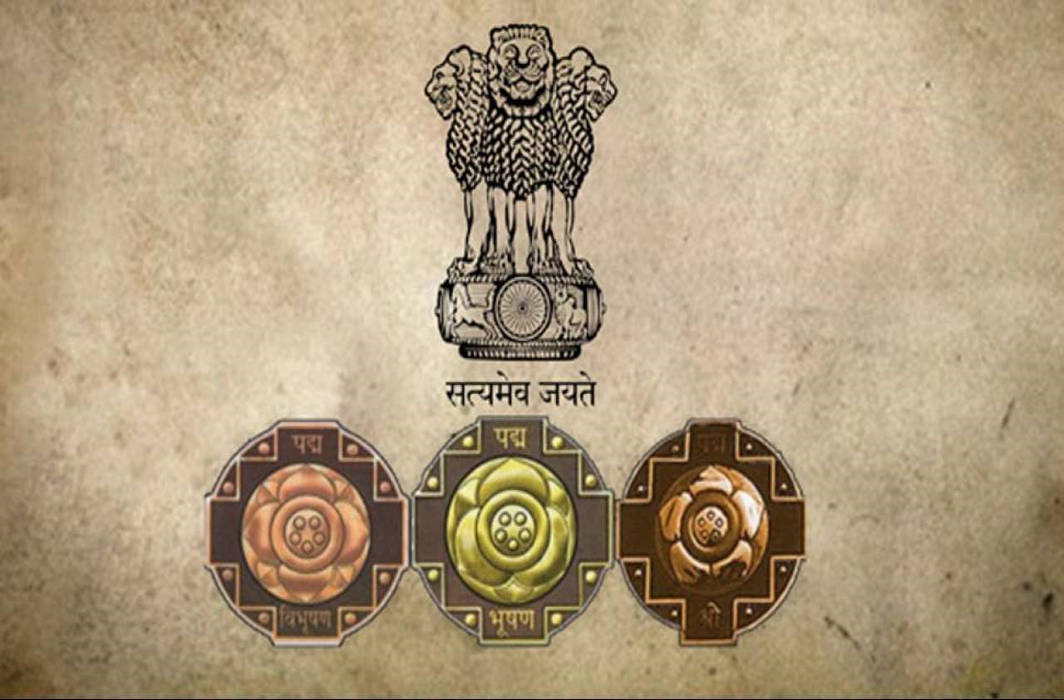 The President of India approved 141 names for this year’s Padma Awards – one of the highest civilian Awards of the country. The awards conferred in three categories – Padma Vibhushan, Padma Bhushan and Padma Shri are given in various disciplines/ fields of activities, viz. art, social work, public affairs, science and engineering, trade and industry, medicine, literature and education, sports, civil service, etc. This year seven prominent personalities have been chosen for Padma Vibhushan, 16 personalities for Padma Bhushan and 118 people for Padma Shri awards.

Padma Vibhushan, the second-highest civilian award of the Republic of India, second only to the Bharat Ratna, is awarded for exceptional and distinguished service. This year former union ministers Arun Jaitley, Sushma Swaraj and George Fernandes have been awarded the Padma Vibhushan posthumously. Olympian boxer Mary Kom, former Mauritius Prime Minister Anerood Jugnauth have also been honoured with the Padma Vibhushan.

The Padma Shri awarded for distinguished service in any field has been awarded to 117 people this year. Activist Abdul Jaffar who fought for the victims of the 1984 Bhopal gas tragedy, was conferred the Padma Shri posthumously. Jagdish Lal Ahuja, who serves free food to patients and attendants outside PGI hospital in Chandigarh; Mohammed Sharif from Faizabad, who has performed last rites of over 25,000 unidentified bodies and veterinarian from Assam Kushal Konwar Sarma who is known for treating elephants have been given the Padma Shri this year.

Bollywood personalities Kangna Ranaut, Karan Johar and Ekta Kapoor have also been conferred the the Padma Shri for their contribution to the field of art.

These awards are conferred by the President of India at ceremonial functions which are held at Rashtrapati Bhawan usually around March/ April every year.

Here is the full list of this year’s Padma Awards: