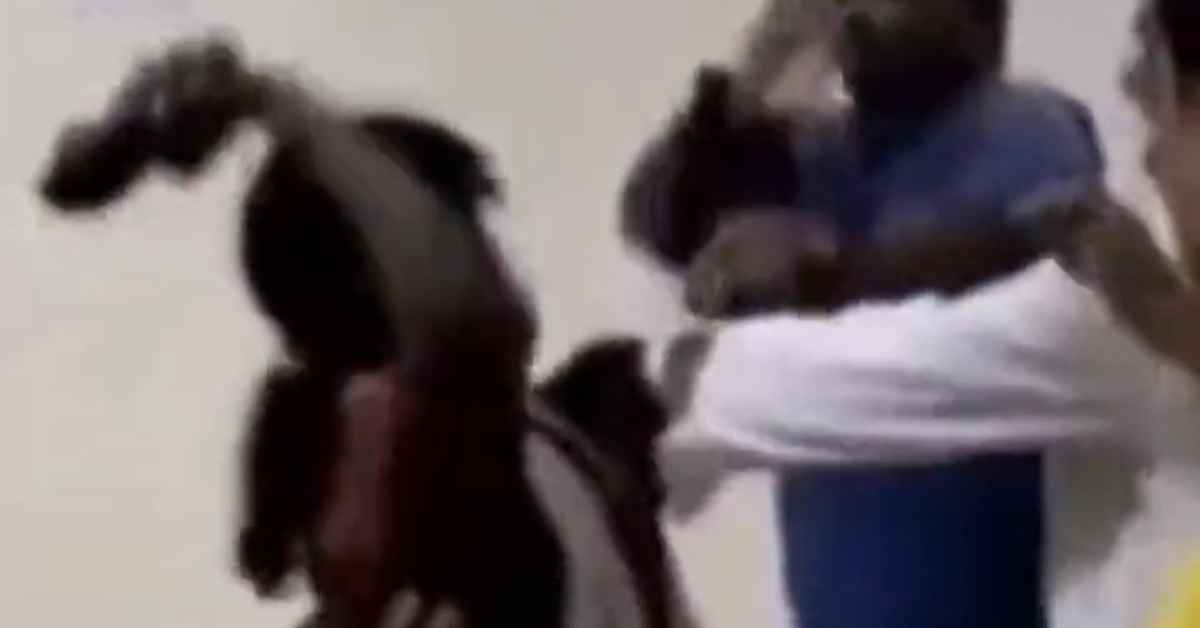 A video of a scuffle between a woman Junior Engineer (JE) and an Executive Assistant in Bihar’s Aurangabad district has gone viral on social media.

There was a dispute between the two over money which gradually turned into a fight. The video is said to be on Thursday. The police have registered a case and a probe into the matter has begun.

The matter is of Kutumba block headquarter of Aurangabad district. The fight between woman JE Amita Sinha and executive assistant Munna Das escalated to an extent that both of them took out slippers to beat each other. Many people gathered at the block headquarters to witness the drama. During the quarrel between the woman JE and the executive assistant, there was chaos at the office for a long time. People intervened and somehow pacified the matter.

After the incident, JE Amita also released a video on social media saying that she had gone to the office of Panchayati Raj Department to get an MB issued and had requested the Executive Assistant for the same.

She then levels allegations against the Executive Assistant of demanding money. When I refused to offer him money, he got angry, grabbed my hand and pulled my dupatta and tried to molest me inside the room, the JE is heard saying in the viral video.

On the other hand, Executive Assistant Munna Kumar said that the JE was pressuring him to issue the MB without geotag. When he refuses to do so, the woman JE irked and began beating her with a slipper and also threatened to implicate him in a false case.

In this regard, the SHO asked the office to get the request forwarded. However, even after this, the woman JE met DM Sourav Jorwal and informed him about the incident. The woman JE has lodged an FIR at the woman police station regarding the matter. SHO Kumkum Kumari said that an FIR was registered as soon as the complaint was received, it is being verified. Necessary action will be taken after investigation. Meanwhile, Executive Assistant Munna Das has accused the woman JE of entering his office and assaulting her, the reports say.

UP patient rushed to the hospital in a 3 Idiots film style, video viral | Watch

Balagopal, while presenting the Budget 2023, said it aims to levy a Social Security Cess at the rate of Rs 20 for each bottle of IMFL having MRP between Rs 500 and Rs 999, reports said. Continuing her campaign for a stringent liquor policy in Madhya Pradesh, BJP leader Uma Bharati, Thursday, tied stray cows outside a liquor shop in the state’s Orchha town as she urged people to shun alcohol and drink milk instead.

The senior BJP leader is spearheading an anti-liquor campaign in Madhya Pwhich she has linked to alleged rise in crimes against women in the BJP-ruled state. Bharati urged the Shivraj Chouhan-led regime not to cash in on people’s drinking habit.

On Tuesday, Bharati announced a programme to convert liquor stores into cow shelters, “Madhushala Me Gaushala”, as she claimed that crimes against women in BJP-ruled Madhya Pradesh are the result of liquor consumption.

The BJP leader has put forward the demand for a “controlled” liquor policy in the state and pushed for converting liquor outlets who are in violation of rules, into cow shelters.

The Hindutva leader had on January 29 reached a temple near a liquor store in Ayodhya Nagar trisection of the state capital and announced she will stay there till January 31, awaiting announcement of a new liquor policy by the government.

In June last year, the BJP leader had thrown cow dung at the same liquor shop. In March 2022, she threw a stone at a liquor shop in Bhopal.

Fearing a repeat of last year’s incidents, a salesman of the outlet immediately downed the shutters.

Bharati said she was in part responsible for the prevailing alcohol abuse in the states as she sought votes for the BJP in the 2003 Assembly polls and since then the party is in power in the state, barring 15 months in 2018-2020 when the Congress took the reins.

The former CM had earlier pushed for total prohibition in the state, but has softened her stance on the issue for the past few months and now seeks regularization of alcohol sale in Madhya Pradesh, where Assembly elections are due by the end of the year. 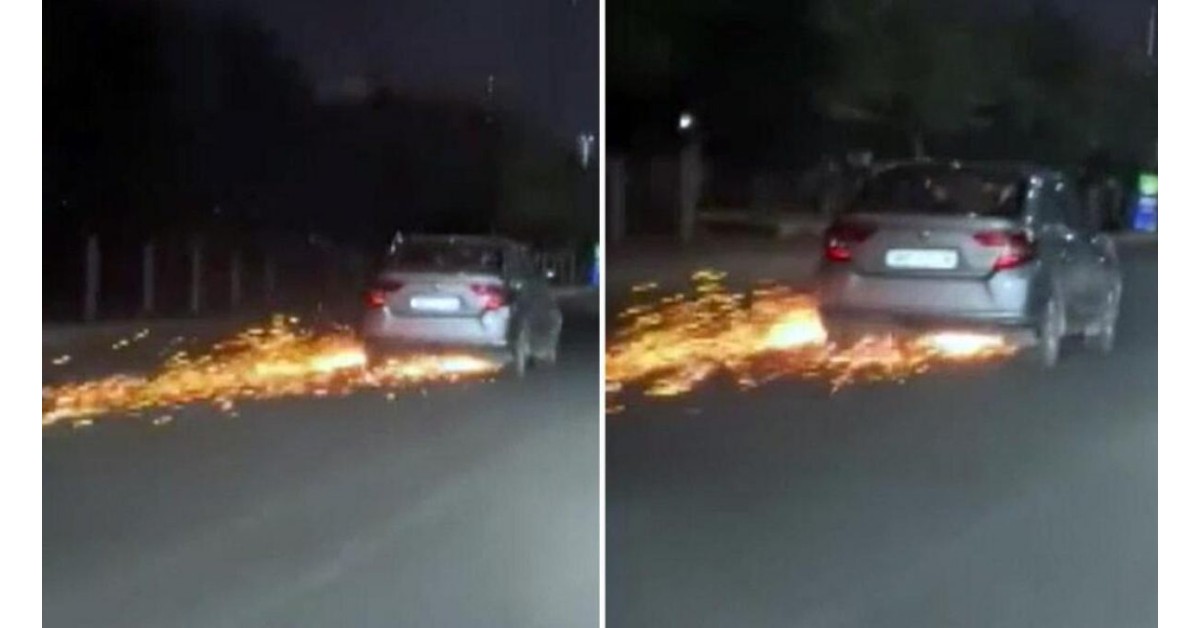 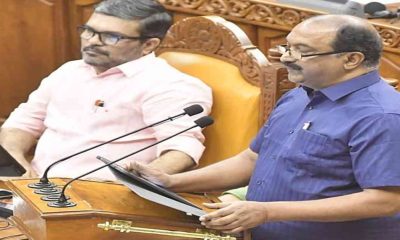 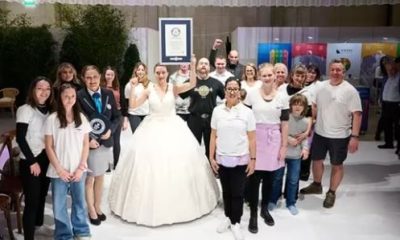