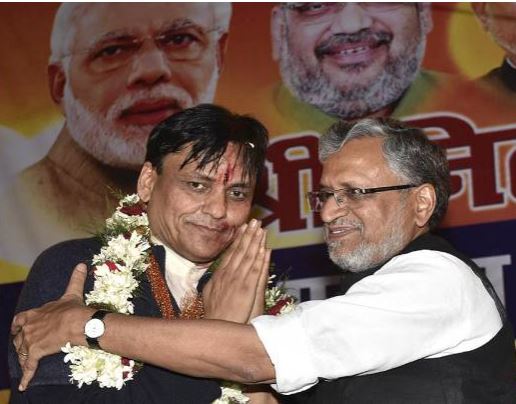 Kyo kare vichar, theek to hai Nitish Kumar, the slogan had come out after a war of words between the Janata Dal-United and the BJP over the National Democratic Alliance’s chief ministerial candidate in Bihar before the election. A few days later, the BJP had clarified that even if his party wins more seats than the JDU, Nitish Kumar will be the NDA chief minister if voted back to power. In yesterday’s results, the JDU won 43 seats compared to 70 in 2015; the BJP won 74 seats compared to 53 in 2015. The BJP has become the big brother within the NDA for the first time and has never had a Chief Minister. It needed Nitish Kumar in all the previous elections, barring 2015, but now its Nitish who needs the BJP. Chirag Paswan, self-avowed NDA partner, has caused maximum damage to Nitish Kumar. Though his party won just 1 seat, the voteshare damage the Lok Janshakti Party has inflicted is acute and devastating.

Addressing a press conference on Wednesday, Paswan said the aim this election was to ensure that the BJP emerges a stronger party. In response, the BJP has firmly denied any secret understanding with Chirag Paswan but BJP’s Sushil Modi admitted the LJP damaged Janata Dal United candidates on more than 20 seats.

The die is cast for Nitish Kumar to be CM for the fifth time but if he did look at the results and the hard nature of the facts, shouldn’t he let the BJP appoint its first-ever chief minister to rule Bihar? In that case, who will be the CM? We take a look at the front-runners but with this caveat, like in neighbouring Uttar Pradesh, the party central leadership can have a say when the time is ripe for change.

Nityanand Rai, 54, who has emerged as the BJP’s Yadav face in Bihar, is the leading contender for Chief Minister. Though the BJP traditionally has been associated with upper castes and Yadavs have supported Lalu Prasad’s RJD, Rai has been associated with the Sangh Parivar since 1981, joining the ABVP that year as a student activist. He won the Hajipur Assembly seat from 2000 and 2010 while he won from Ujiarpur Lok Sabha seat in 2014. In 2016, the party chose Rai as its Bihar unit president, making him the first OBC leader to head it in the state after continuous terms under upper caste leaders like Radha Mohan Singh, Dr CP Thakur and Mangal Pandey. The current BJP state unit chief is Sanjay Jaiswal.

Bihar’s Deputy Chief Minister Sushil Kumar Modi has emerged as the key link between Nitish Kumar’s Janata Dal-United and the BJP high command. Sushil Modi and Kumar have also had a long history of working together since the Jayaprakash Narayan-led Sampoorna Kranti movement. Sushil Modi was with the ABVP then while Nitish, a student of the Bihar College of Engineering, was influenced by the socialism of JP and Ram Manohar Lohia.

Now in 2020, Sushil Modi may have been the best man for too long and may finally get the chance to be groom. Sushil Modi has played a key role in the selection of party candidates and is a star campaigner for the NDA. But will he be able to overcome potential challengers in this khayali pulao?

Firstly, Sanjay Jaiswal had contested the election in February 2005 from Bettiah Assembly constituency on the RJD ticket and lost, he  then moved to the BJP and represented Bettiah Lok Sabha constituency from 1996 to 2004. By September 2019, he was the president of the Bihar BJP unit. His father Madan Prasad Jaiswal had been an active Sangh Parivar activist and was one of the founding members of the BJP. Three-time MP Sanjay Jaiswal has good equations with leaders at the centre, and in Bihar too. And is low-key too.

Union Minister Giriraj Singh is the firebrand figure of the BJP and is notably well-known for several utterances of his, which, controversially, have ended with the word Pakistan. He won the 2019 Lok Sabha election against CPI’s Kanhaiya Kumar from Begusarai. This when he was ranged against the best of south Delhi glitterati trooping in for Kanhaiya, a cause celebre since his JNUSU moment of stardom and his leke rahenge aazadi hymn (?). In the Lok Sabha election from Nawada in 2014, Giriraj had kicked up a huge row with his remarks that those opposed to Modi should go back to Pakistan as there is no place for them in India.

Health For Women | Tips For Women to Stay Healthy 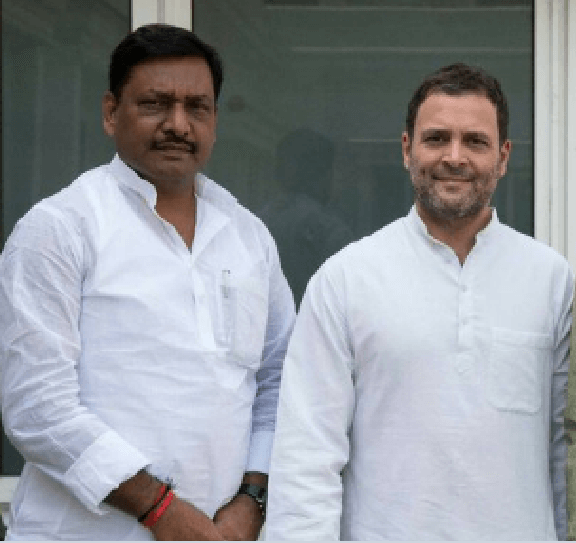 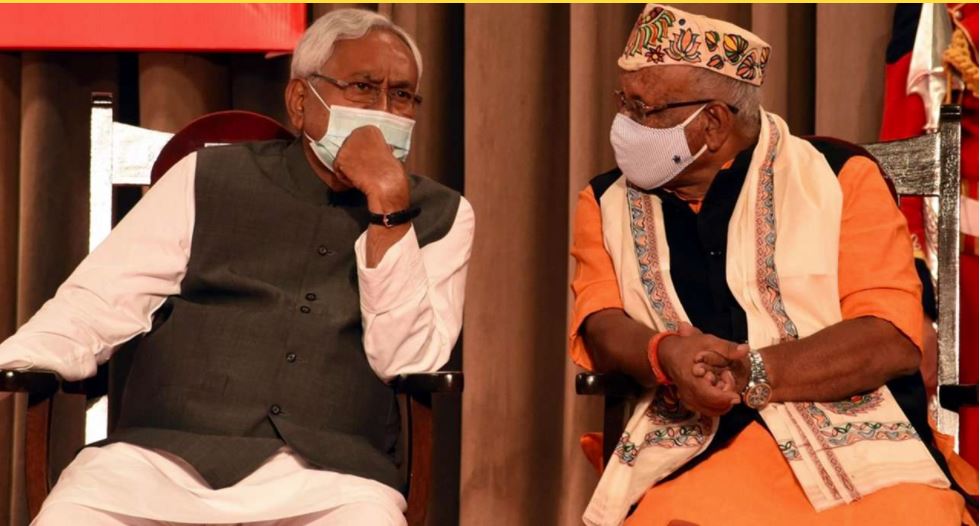 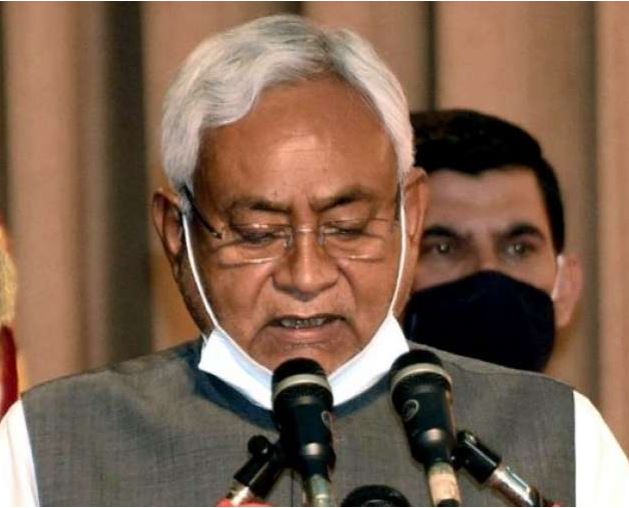