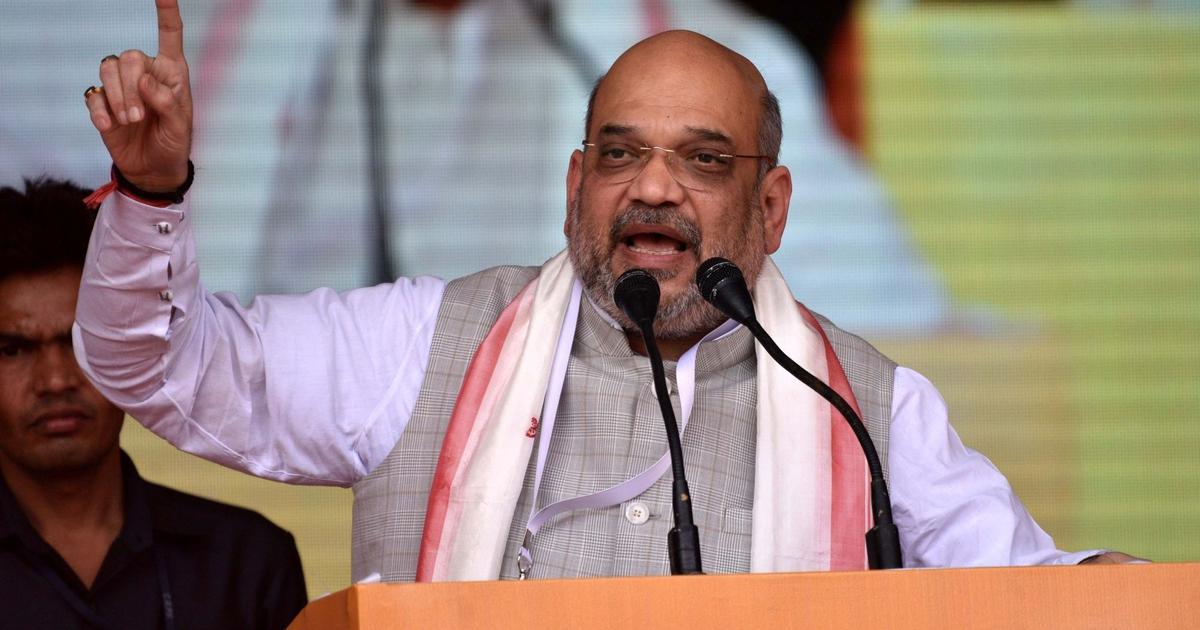 Union Home Minister Amit Shah on December 5 said that former prime minister Indira Gandhi gave the slogan of ‘Garibi Hatao’ but Congress eliminated the poor instead of poverty. Shah claimed that its Modi government who removed poverty from this country after 2014.

The UK government on December 4 revised its Covid guidelines amid the Omicrom scare. Now people coming from other countries have to show their pre-departure negative coronavirus result from December 5 onwards. This will apply to travellers aged over 12 from any country. Currently, travellers have to take an RT-PCR test within two days of arrival.

First Omicronn case confirmed in Delhi, the patient was admitted to LNJP Hospital had returned from Tanzania. As of now total of 17 people who tested positive for Covid-19 have been admitted to that hospital. After two in Karnataka, 1 in Gujarat and 1 in Maharashtra, this is the fifth confirmed case of Omicron in India.

Indian Army ordered Court to inquire into the killings of civilians in Nagaland’s Mon district. At least 13 civilians were killed by security forces in Mon district during a firing incident. Union Home Minister Amit Shah and Nagaland Chief Minister Neophiu Rio condemned this incident and promised an investigation will take place to look into this matter.

11 civilians gunned down by security forces in Nagaland, CM Rio calls for calm

At least 13 civilians were gunned down by security forces in Nagaland’s Mon district on Saturday evening. Nagaland Chief Minister Neiphiu Rio condemned this attack on civilians and assured a high-level SIT will investigate the matter and justice will be delivered to the victims. CM Rio urged everyone to not panic and keep calm.