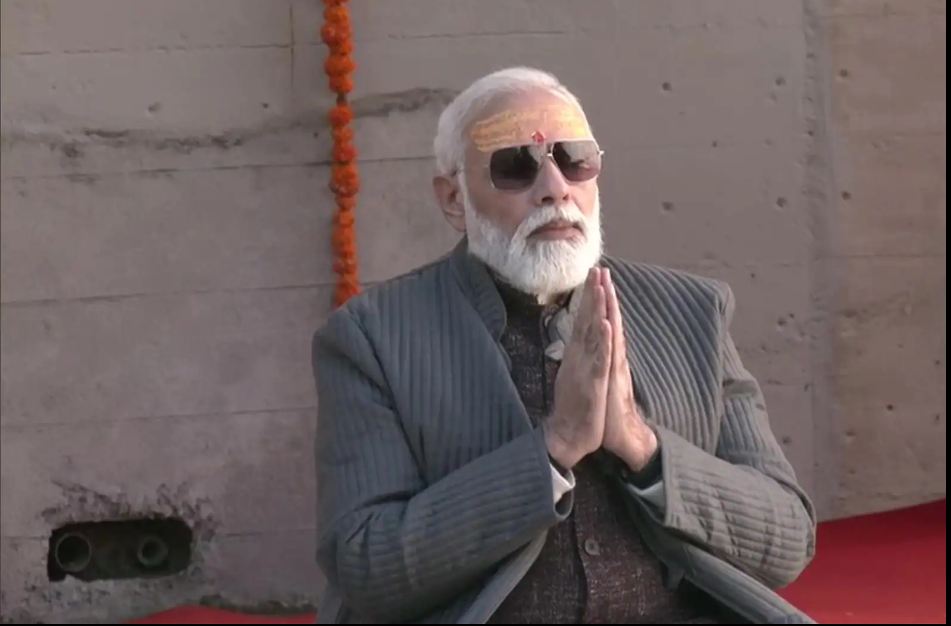 With the Parliament session set to begin on Sunday, November 28, an all-party meeting will be held. According to reports, Prime Minister Narendra Modi is likely to attend the all-party meet. This session is expected to see the repealing of the three farm laws after the sustained campaign against them by farmers across the country.

BJP president JP Nadda offered prayers at the Gorakhnath temple in Uttar Pradesh, UP CM Yogi Adityanath was with him. The BJP has set its focus on the assembly elections in the state with several leaders including the PM and Home Minister Amit Shah making lightning visits to the state.

Supreme Court gives interim protection to Param Bir Singh, says he shall not be arrested

In the latest update in the Mumbai Antilia bomb scare case, the Supreme Court has granted protection to former Mumbai Police Commissioner Param Bir Singh. Singh has also said that he will appear before the CBI within 48 hours. Last week, the Mumbai Police declared its former boss a proclaimed offender.

Amid the ongoing row of three capitals, the Andhra Pradesh government on Monday announced that the state will have only one capital Amaravati.

Earlier the bill was proposed to have three different capitals, executive, legislative and judiciary capitals in three different cities. The 3-capital idea was the cornerstone of the TDP’s plans to rebuild the newly-carved Andhra Pradesh from the erstwhile united state before the creation of Telangana. READ MORE

A group of TMC MPs staged a protest outside the Ministry of Home Affairs to meet Union Home Minister Amit Shah over the alleged police brutality in Tripura. Derek O’Brien, Mala Roy and Santanu Sen are among the 16 TMC MPs, who are protesting. Tripura goes to municipal polls on November 25 and ahead of it, the police are said to have attacked or curbed TMC workers from carrying out their campaign.

Wing Commander (now Group Captain) Abhinandan Varthaman was conferred the Vir Chakra by President Ram Nath Kovind today for shooting down a Pakistani F-16 fighter aircraft during aerial combat on February 27, 2019, a day after the Balakot airstrike. Varthaman had been felled by a Pakistani jet and was a prisoner of Pakistani forces for some time.

Several dead as SUV rams Christmas parade in US state of Wisconsin, 20 people including kids hurt

A shocking incident took place in the US state of Wisconsin as an SUV ploughed through the Christmas parade that struck more than 20 people including children and has caused some major fatalities, said police.

It is reported that the incident took place around 4:39 pm (22:39 GMT) on Sunday when a Christmas parade was taking place in the city of Waukesha, about 32 kilometres (20 miles) west of Milwaukee.

The umbrella body of farmers’ unions, Samyukta Kisan Morcha (SKM), is set to hold a maha panchayat today in Lucknow. The maha panchayat will discuss the issues of law on MSP guarantee, Lakhimpur Kheri incident, the non-payment of the dues to the sugarcane farmers, among others. It is also reportedly said that the Mahapanchayat will also address the controversy over the non-dismissal of Union Home MoS Ajay Mishra Teni.

Austria announces nationwide lockdown: Is India too heading towards third wave of covid-19? Have look at number of cases across nation