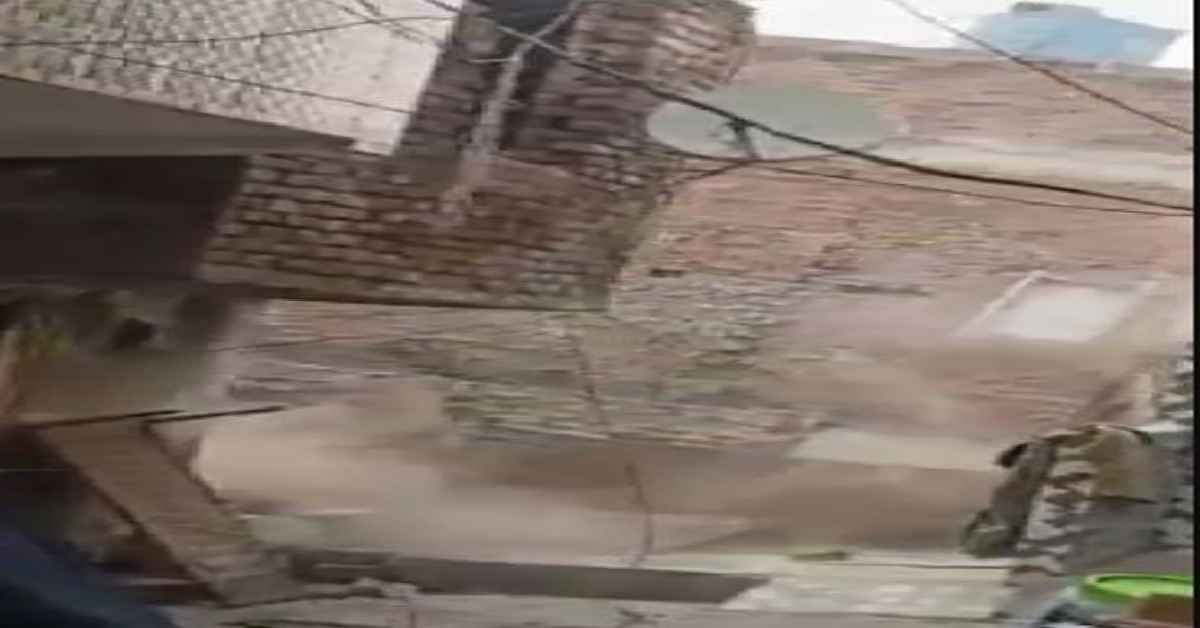 A major accident was averted at Tila Mor area in Ghaziabad district of Uttar Pradesh on Wednesday. A 3-storey building collapsed like a house of cards within two seconds. The local people came out after hearing the sound of the blast.

However, the house was vacated two minutes before the accident. The video of the accident has also surfaced on social media.

The now-viral video shows that the two-storey building suddenly collapsed. Actually, excavation work was going on in the basement. Due to this, there was a crack in this house. Sensing the danger, this house was vacated before the accident.

There is resentment among the family against the administration, which did not take any action despite complaints. The work of excavation of the basement continued. On the other hand, the builder has told the victim that he would get him a new house constructed.

Cracks had developed in the house

Now-a-days, the excavation work in the basement of a multi-storey building is going on in Shalimar City located in Garima Garden. Many houses, adjacent to this building, had developed cracks on Tuesday. Shakeel’s house had suffered the most.

When the residents complained about it, the police reached the spot. Sensing danger situation at the spot, the police stopped the work of digging the basement. However, by then the 18-20 feet deep basement itself had been dug.

On the other hand, seeing the danger increasing, Shakeel vacated his house at around 4 pm. He shifted to an empty house nearby. Wife, two children and two relatives were present in the house with Shakeel. Even before he could leave, the plaster had started falling off.

Minutes after the family shifted, the entire three-storey house suddenly collapsed. This has created panic among the local people. Shakeel has said to file a complaint with the police. 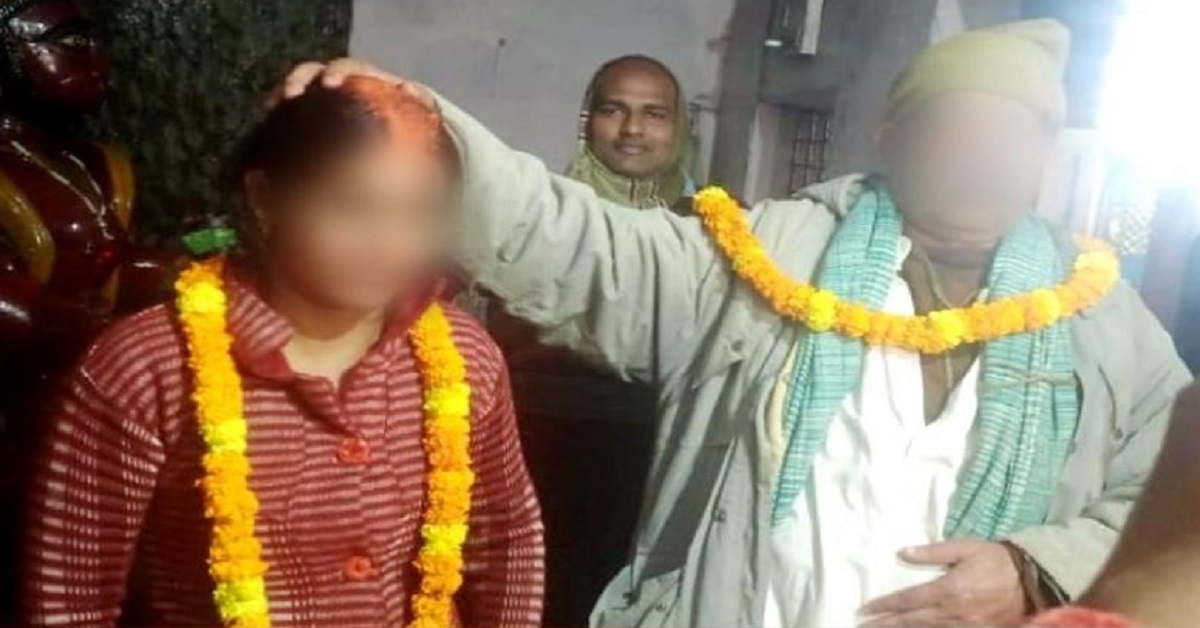 A 70-year-old man married his 28-year-old daughter-in-law in Gorakhpur, Uttar Pradesh. This difficult-to-digest-story of marriage has become a topic of discussion as soon as the pictures of their wedding went viral on social media.

This story is from Barhalganj police station area of the Gorakhpur district. 70-year-old Kailash Yadav, a resident of Chhapia Umrao village, married his son’s 28-year-old wife, Pooja,  at a temple. Everyone was surprised by the marriage of a man with a girl 42 years younger than him.

Now, the photos of this married couple’s wedding at a temple are going viral on social media. As soon as the photo went viral, this marriage has become a topic of discussion in the area.

Notably, Kailash Yadav works as a watchman of Barhalganj police station. His wife died 12 years ago.

Kailash Yadav has four sons and after the death of his third son, his daughter-in-law decided to settle her life elsewhere. But meanwhile the man got attracted to his daughter-in-law and to much surprise, she also began catching feelings for him. After this, breaking the shackles of age and of society, both went to the temple and married each other.

It is believed that both of them got married with mutual consent. No complaint was filed on behalf of any party at the police or administration level regarding this marriage.

Bring my daughter-in-law back or else…

In another incident in Rajasthan, a man climbled atop a water tank with his 2-year-old grandson demanding from the administration to bring back his estranged daughter-in law.

The matter had come to the fore from Baran district of Rajasthan. There was a stir in Chhabra town of the district after the news spread in the area. Notably, the woman had begun living with some other person and was not willing to return home. Reacting to which, the man climbed the water-tank and threatened of jumping off with his daughter-in-law’s 2-year-old son.

The reports said that Vinod, son of Radheshyam Khati, was married to a girl named Rakhi a few years back. The couple also has a 2-year-old son. But in the middle she ran away from her in-laws house with her paramour and began living in front with him at a rented house. Due to this the family was in tension. A lot of efforts were made to convince the daughter-in-law but still she did not return home and is still living with the same young man. 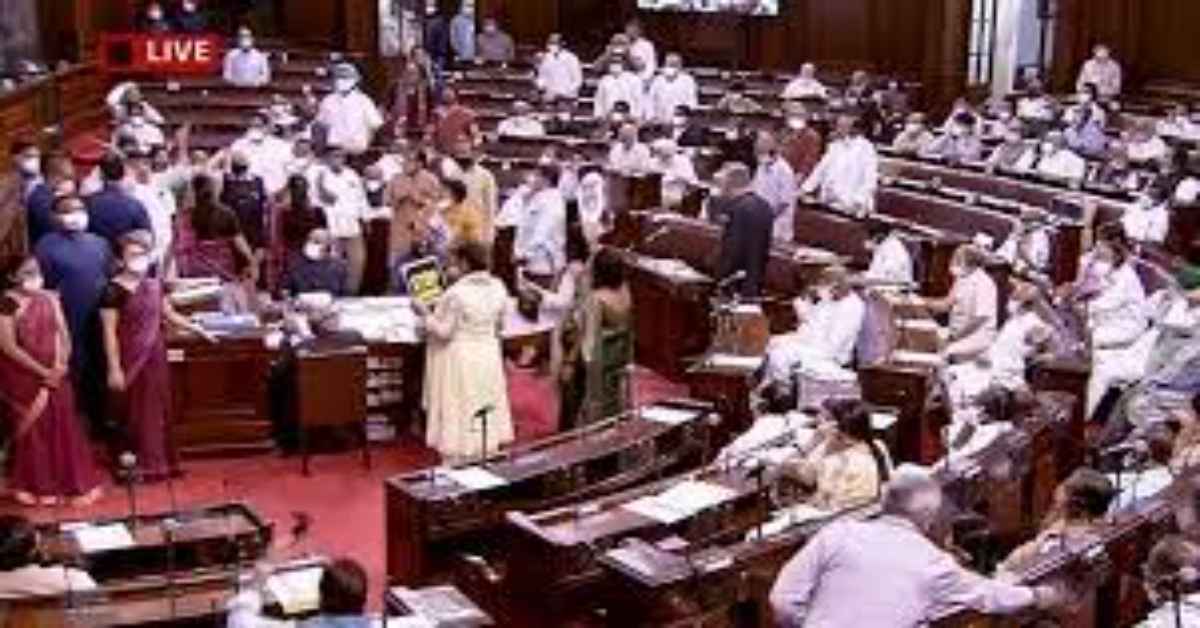 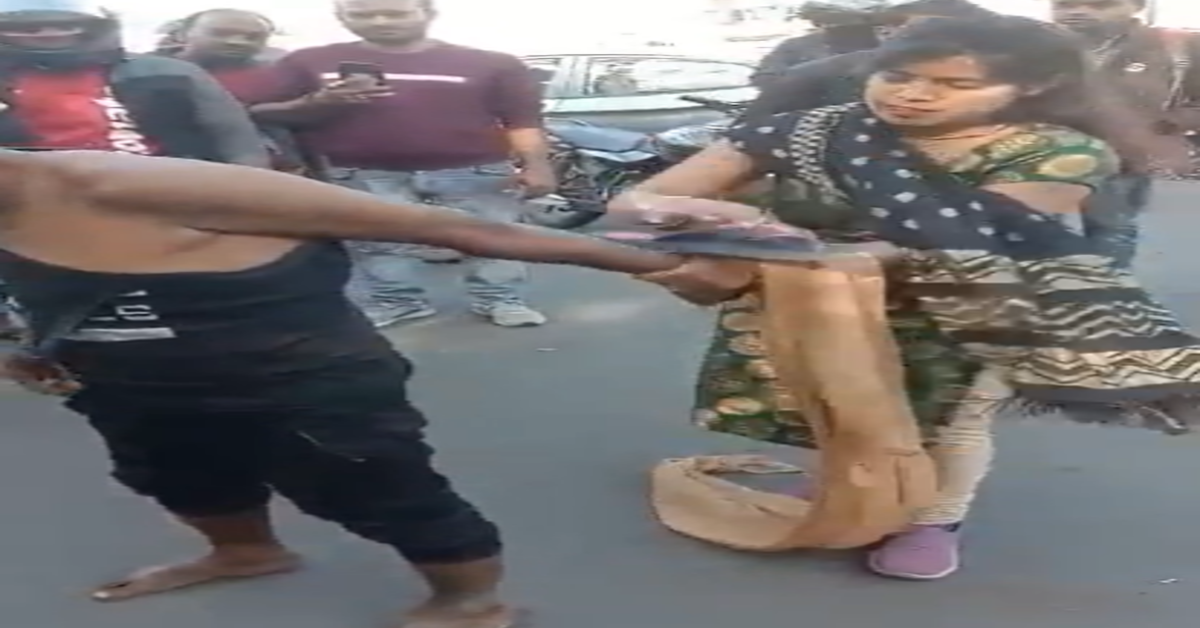 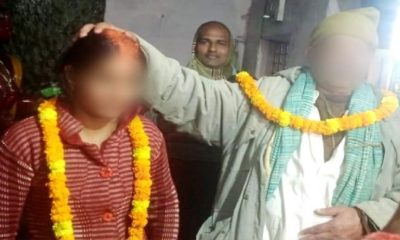 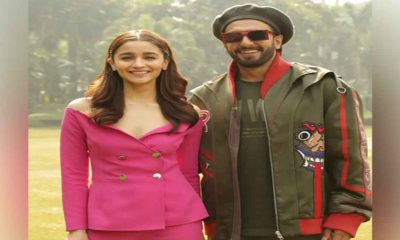 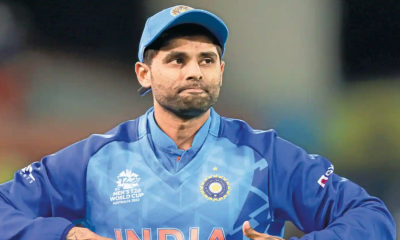