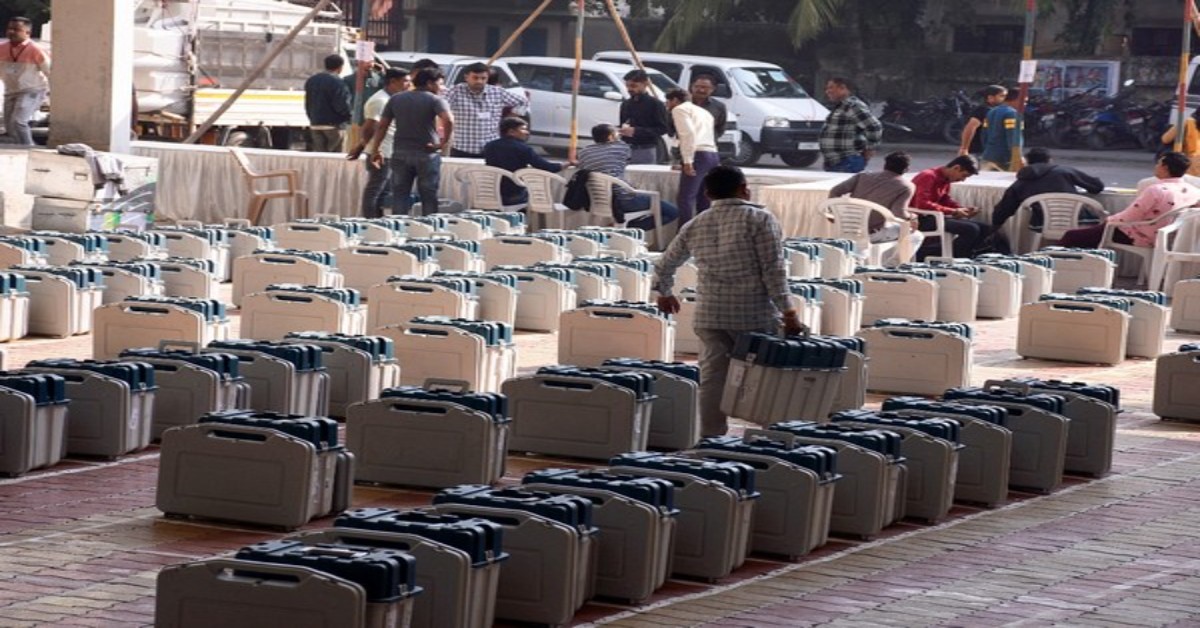 Votes will be counted for bypolls of 6 Assembly seats in five states including the Mainpuri Lok Sabha seat in Uttar Pradesh on Thursday.

The assembly seats whose results will be announced today are Rampur Sadar and Khatauli in Uttar Pradesh, Padampur in Odisha, Sardarshahar in Rajasthan, Kurhani in Bihar, and Bhanupratappur in Chhattisgarh.

An important by-election was held in Mainpuri after the demise of Samajwadi Party Patron Mulayam Singh Yadav in October.

Dimple Yadav, the wife of Samajwadi Party leader Akhilesh Yadav and the older daughter-in-law of Mulayam Singh Yadav, is running as the SP candidate in Mainpuri, while Raghuraj Singh Shakya, a former confidant of Mulayam’s brother Shivpal Singh Yadav, was the BJP candidate.

Notably, the Samajwadi Party is regarded as having considerable support on the Mainpuri seat.

With Rajkumari Saini on the ballot in Khatauli, the BJP is attempting to hold onto the seat. She is Vikram Singh Saini’s wife.

It would be a direct contest between the BJP and Samajwadi Party and its ally Rashtriya Lok Dal (RLD) in Uttar Pradesh bypolls as the Congress and the Bahujan Samaj Party (BSP) have distanced themselves from the elections.

Owing to the demise of Congress MLA Manoj Singh Mandavi, last month, the Bhanupratappur seat is poised to see a direct election between the BJP and the Congress.

In an effort to keep the seat, the Congress has nominated Savitri Mandavi, the late MLA’s wife, while the BJP has chosen an ex-MLA. The seat has been reserved for a candidate belonging to the Scheduled Tribes community.

The death of sitting BJD MLA Bijay Ranjan Singh Bariha on October 3 triggered by-elections in Odisha, where the Padampur by-election was held.

Elections were held in Rajasthan’s Sardarshahar seat as a result of the long-term illness and death of Congress MLA Bhanwar Lal Sharma. His son Anil Kumar was a candidate for the seat, and the BJP had put former MLA Ashok Kumar up for election.