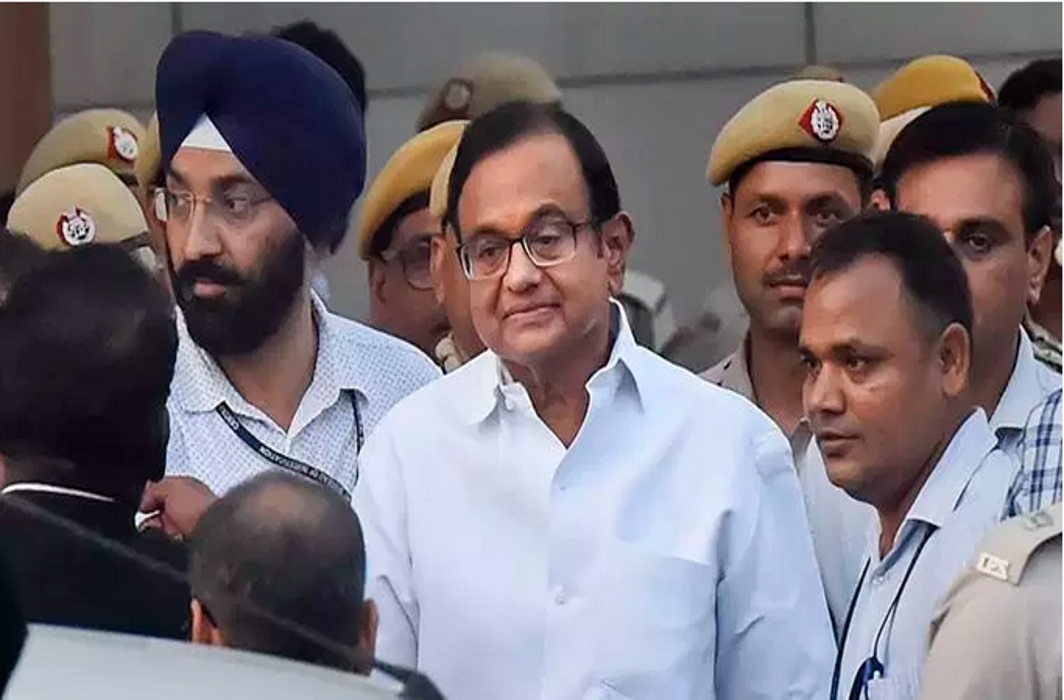 Chidambaram’s lawyer, senior advocate Kapil Sibal, assured a Bench led by Justice R Banumathi that they would not press for interim bail at a hearing scheduled later in the afternoon before the trial court.

Chidambaram, 73, was produced before Special Judge Ajay Kumar Kuhar. The judge was informed by Solicitor General Tushar Mehta and Chidambaram’s counsel that the apex court has passed an order today that he will be in CBI custody till September 5.

“The accused to remain in CBI custody and be produced on September 5,” the judge said.

The apex court order on a separate petition filed by Chidambaram for protection from arrest by the Enforcement Directorate (ED) is also scheduled to be pronounced on September 5.

The challenge against the arrest and remand in the CBI case would probably be heard after the order is pronounced in the ED case.

The Supreme Court bench said it would Thursday hear Chidambaram’s plea in which he has challenged the non-bailable warrant (NBW) issued against him as well as the trial court’s orders remanding him in the CBI custody.

On Monday, the SC directed the trial court, which has been hearing the case against him, to extend his CBI custody for three more days in case it rejects his plea for bail.

This direction came after senior advocate Kapil Sibal, appearing for Chidambaram, pleaded that he should not be sent to Tihar jail. His CBI custody was ending Monday and if the trial court had sent him to judicial custody, he would have been moved to Tihar jail.

Massive fire breaks out at an ONGC plant in Navi Mumbai