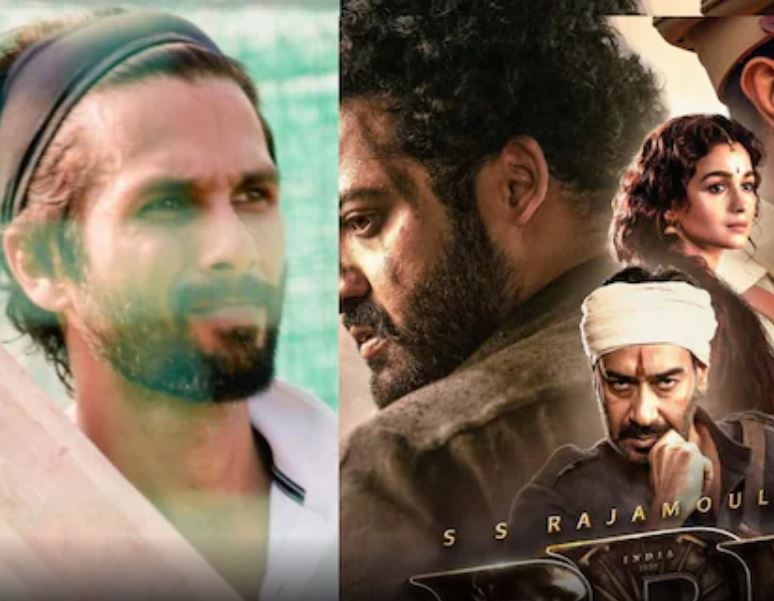 Amid growing Omicron surge in Delhi and other parts of the country, the release date of Shahid Kapoor starrer Jersey has been postponed. While the fate of SS Rajamauli’s big release RRR will also be in trouble due to rising Covid-19 situation in the country.

The upcoming sports drama Jersey starring Shahid Kapoor and Mrunal Thakur was originally scheduled for a theatrical release on December 31, 2021.

This comes hours after Delhi reported its biggest single-day spike in Covid-19 cases in six months on Monday.

The Delhi government’s decision to close theatres could affect the box office collection of the recently released films such as 83, Spider-Man: No Way Home, and Pushpa: The Rise – Part I.

The Ranveer Singh-starrer cricket drama ’83’ had made Rs 47 crore at the box office in three days since its release.

83, which had received positive reviews, is the Kabir Khan-directorial chronicles about the Indian cricket team’s fascinating 1983 World Cup victory.

Pushpa, The Rise – Part I, which remains the first choice of moviegoers among Spider-Man: No Way Home and 83 has received appreciation in North India, with collections of its Hindi version holding steadily.

The Hindi version of the movie has crossed over Rs 39 crore but however the fresh restrictions will definitely hamper the business of Allu Arjun starrer.

As per the reports, The Spider-Man: No Way Home’s box office collection has been coming from Mumbai and Delhi-Uttar Pradesh. The current domestic total of the movie stands at Rs 179.37 crore.

The fresh restrictions on cinema halls could also affected SS Rajamouli’s big hit RRR, which is set to hit the screens on January 7 worldwide, just a week ahead of the Sankranti festival.

Delhi government on Tuesday imposed fresh restrictions and ordered to shutdown the cinema halls, theatres and multiplexes to curb the spread of Covid-19. Several other states are also expected to follow similar protocols in the wake of rising Omicron fear.