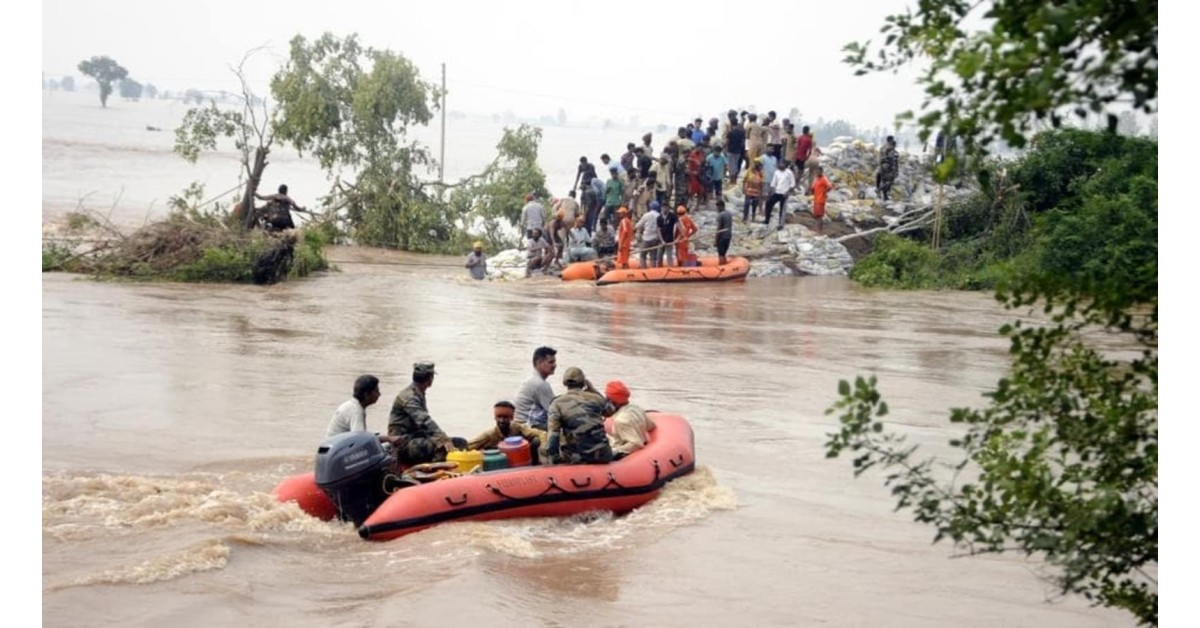 The six teams of the National Disaster Response Force (NDRF) have been deployed in the Tamil Nadu region. Cyclone Mandous is likely to cross the coast on 8 December. The name of the cyclone is given by the United Arab Emirates which means a treasure box in the Arabic language.

Cyclone Mandous will be the second tropical storm to rise in the Bay of Bengal post-monsoon this year after Cyclone Sitrang hit the Bangladesh coast in October 2022.

States to be impacted due to Cyclone Mandous

Cities to be impacted on December 9: Krishnagiri, Dharmapuri, Salem, Cuddalore, Namakkal, and Erode are among a few other districts of Tamil Nadu and the Puducherry area that will witness heavy to very heavy rainfall.

IMD has also warned against fishing in the Andaman Sea, some parts of the Bay of Bengal and the coastal regions of Tamil Nadu, Puducherry, and South Andhra in light of the upcoming extremely rough seas condition.

FIFA World Cup 2022: Deepika Padukone all set to unveil World Cup trophy, will become the first global star to do so