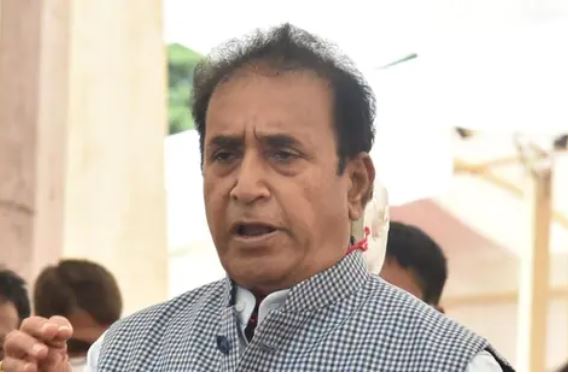 An enforcement case information report has been registered on the basis of a corruption case registered by the Central Bureau of Investigation against Deshmukh last month. However, the agency has not specified the quantum of illegal gratification in its case. The summons could be issued to the ex-Maharashtra home minister and others in the coming days and their statements will be recorded by ED officials, according to the sources.

The CBI initiated a preliminary enquiry, followed by an FIR and raids, after Bombay High Court ordered it to look into the allegations of bribery made against Deshmukh by former Mumbai Police Commissioner Param Bir Singh.

According to CBI, Deshmukh had used his official position to obtain undue advantage and had also influenced the transfers and postings in the Mumbai Police, as alleged by Singh. As a mandatory proceeding, ED as the central anti-money laundering agency, took the task of probing the financial aspects of the CBI case.

In March, Singh had written to Chief Minister Uddhav Thackeray, alleging that Deshmukh, when he was home minister, had asked now suspended Assistant Police Inspector Sachin Waze to collect Rs 100 crore every month, including Rs 40-50 crore, from 1,750 bars and restaurants in Mumbai.

Waze is currently behind bars for his alleged role in Ambani house bomb scare case as well as in the alleged murder of businessman Mansukh Hiran. He is being investigated by the National Investigation Agency (NIA) in the case.

After Bihar, bodies found floating in the Ganga in Uttar Pradesh’s Ghazipur district

WHO warns against use of ivermectin for Covid treatment