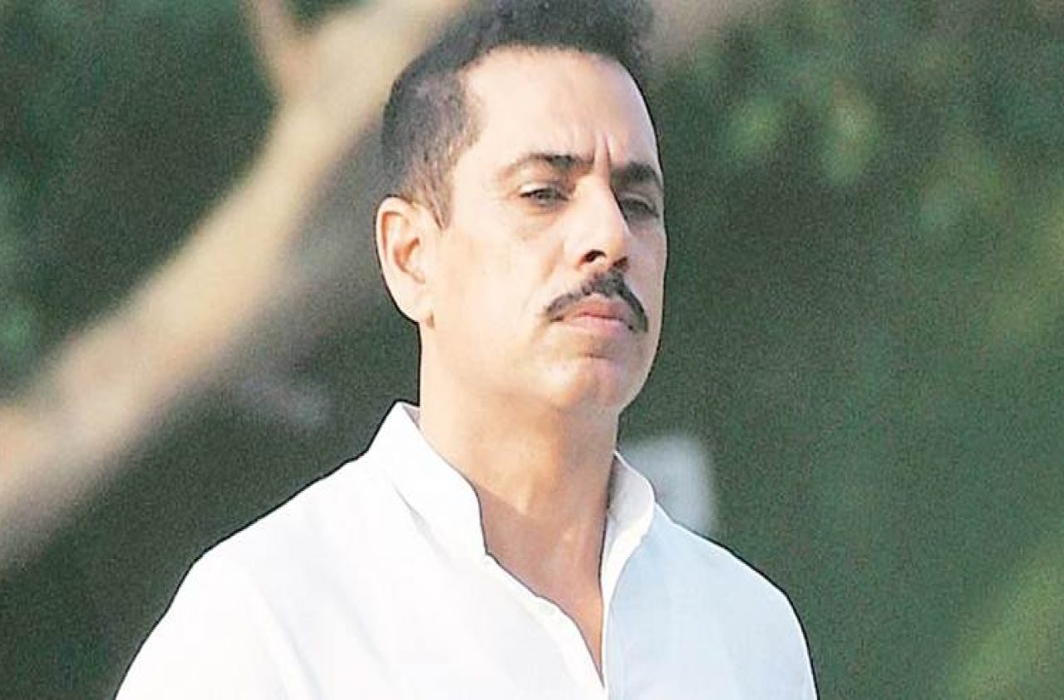 The Enforcement Directorate (ED) today – Thursday, Sep 26 – asked the Delhi High Court for Robert Vadra’s custodial interrogation, saying this was needed as “money chain” was directly linked to him.

The agency also claimed before Justice Chandra Shekhar that Vadra, son-in-law of Congress chief Sonia Gandhi, was not cooperating with the investigation in the money laundering case against him.

Vadra is facing allegations of money laundering in the purchase of a London-based property at 12, Bryanston Square worth 1.9 million pounds (over Rs 17 crore). Robert Vadra has also been battling allegations of shadowy land deals in Haryana and Rajasthan.

Denying ED’s claims, Vadra’s lawyer said his client has cooperated in the investigation by appearing before the agency whenever he was summoned.

The lawyer also said his client answered the questions put to him by the ED. “Not confessing” to allegations against him does not mean he was not cooperating, he said. After hearing the brief arguments, the court listed the matter for final arguments on November 5.

The court was hearing ED’s plea challenging the anticipatory bail granted to Vadra by a trial court.

On Tuesday, Vadra opposed ED’s plea saying there was no single instance of his non-cooperation in the investigation and there was no risk of him tampering with any evidence as the agency had already seized from him every document pertaining to the case.

The ED was conducting a “fishing and roving enquiry” and has no material to support the allegations made against him, he claimed. The probe agency sought the cancellation of Vadra’s anticipatory bail on the ground that it required his custody as he was not cooperating in the investigation.

Regarding the allegation of flight risk, Vadra said in his reply, “The conduct of the respondent (Vadra) in returning to India from abroad voluntarily upon reading press reports that ED was investigating him made it abundantly clear that Vadra had no intention of whatsoever of fleeing the country and was determined to stay in India and clear the name.”

The response added that Vadra has volunteered to appear before the probe agency even though he was yet to receive summons from them.

No specific allegation has been made by the agency to suggest that Vadra has in any way attempted to or actually succeeded in tampering with any evidence or witness, it said.

“Vadra has no properties outside India whatsoever nor does he have any beneficial ownership of any property outside India,” the reply had claimed. It added that Vadra has never received any ‘kickback’ for any ‘deal’ and any allegations of this nature are completely false.

It claimed that the sole purpose of the agency is to cause prejudice in the mind of court and the public against Vadra.

Granting anticipatory bail to Vadra, the trial court had directed him not to leave the country without prior permission and also to join the probe as and when called by the investigating officer.

Robert Vadra was directed on April 1 to not leave the country without permission by the Delhi court which had granted him conditional anticipatory bail.