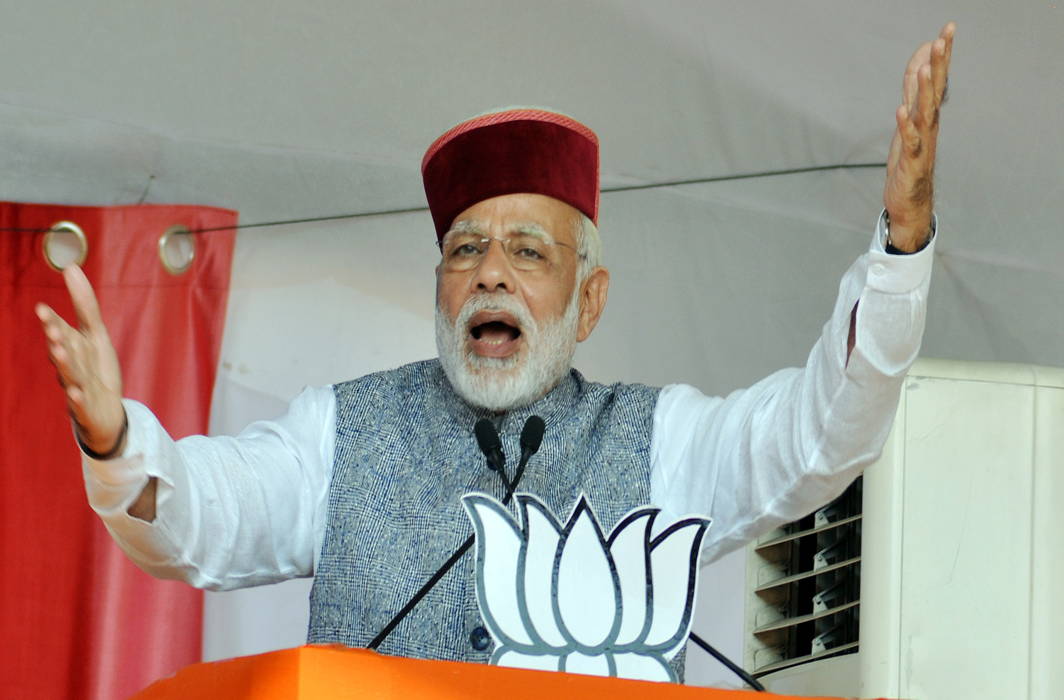 Exports of goods to Japan and countries in Africa and Latin America dropped over the four years of Narendra Modi government and grew at single digits to other regions, an IndiaSpend analysis of government data has found.

In yet another blow to Modi government’s propaganda of all round progress, the analysis found that in contrast to its performance in this aspect, the 10 years of the two United Progressive Alliance (UPA-1 and UPA-2) administrations saw 11 percent to 33 percent growth in India’s merchandise exports. Services exports are excluded from this analysis because they are limited to certain geographies because of trade agreements, said IndiaSpend.

Moreover, this decline cannot be attributed to the global trend. The growth rate of goods traded across the world grew 3 percent over the four years to 2018 and grew by 3.3 percent (2009 to 2013) – according to International Monetary Fund.

Overall Indian imports of merchandise grew by 1.6 percent to $465 billion over this period.

India’s exports-to-gross-domestic-product (GDP) ratio at 11.44 percent in 2017 was the lowest since 2005, according to the International Monetary Fund (IMF) Outlook Report 2018.

“We are facing serious headwinds at a time when the global economy post 2008 had become extremely fragile,” commerce minister Suresh Prabhu was quoted as saying in The Indian Express on 18 June, 2018.

India’s trade openness – the sum of exports and imports to GDP – was 27 percent in 2016, according to the IMF database, compared to an all-time high of 43 percent in 2012.  Trade openness is an indicator of the economy’s participation in global trade.

“The first of the policy moves was the unique demonetisation experiment,” Ruchir Sharma, chief global strategist at Morgan Stanley, wrote in The Times of India on 4 October, 2017.

“The second was the goods and services tax, which was supposed to bring India in line with global standards but instead added typically Indian layers of complexity. These policies disrupted local businesses, including exporters. Imports have surged to meet consumer demand, widening the trade deficit and cutting into GDP growth.”

The view was echoed by economists Dharmakirti Joshi, Adhish Verma and Pankhuri Tandon. “The implementation of the goods and services tax and associated glitches have had an impact, particularly on small and medium enterprises – evident in low export growth in gems and jewellery, textiles, and leather sectors,” they wrote in a report for Crisil, a ratings agency.

Investigating agencies yet to ask for Nirav Modi extradition; he has only one passport: MEA