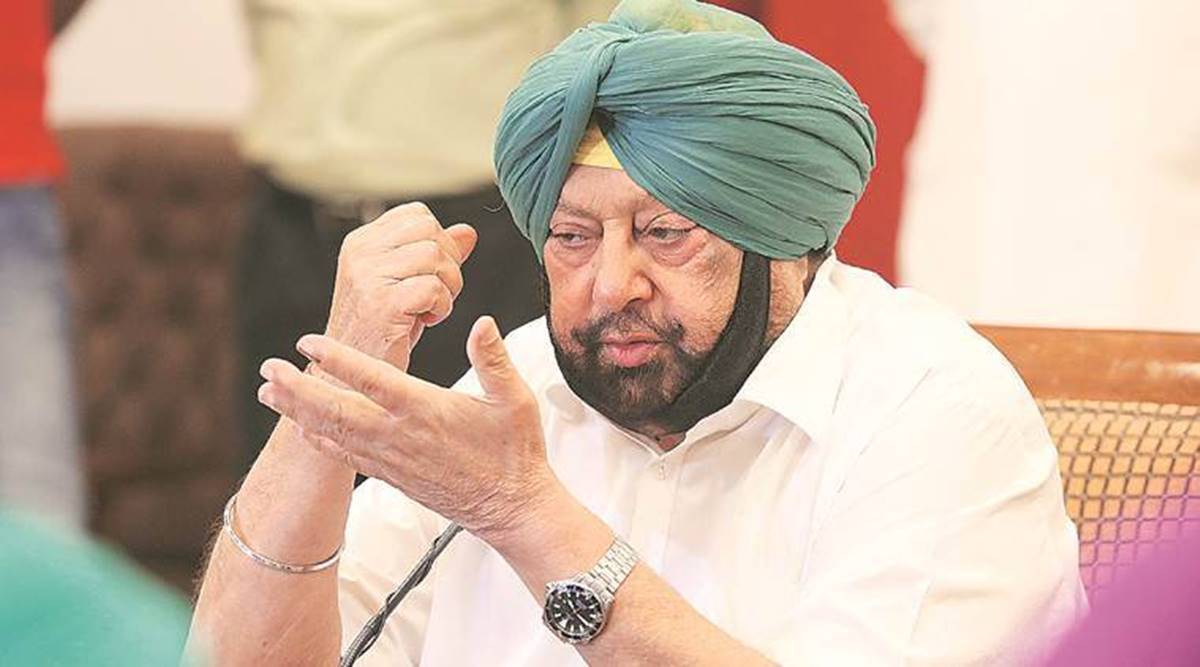 Punjab Chief Minister Amarinder Singh urged the Bhartiya Kisan Union (Ekta Ugrahan) not to go ahead with their proposed 3-day dharna in Patiala, which he said could turn into a uper-spreader event of the Covid contagion.

The CM said his government had fought hard to prevent Punjab from going the way other states had gone, such as Delhi, Maharashtra and even Uttar Pradesh (where bodies floating in the Ganga river had exposed the total pandemic mismanagement by the BJP-ruled state). Any event, such as the proposed 3-day dharna in Patiala, had the potential to negate the gains made by the government in tackling Covid in the state, he said.

In a statement , Singh urged the farmers’ group not to act irresponsibly and jeopardise the lives of their own people with such reckless behaviour amid the pandemic, especially when there is a complete ban in the state on all gatherings and any violation of the ban would be highly detrimental to the interests of Punjab and its people.

However, the farmers organisation rejected Singh’s appeal, saying not just the central government but the state government, too, is equally responsible for miseries of farmers, including the inability to contain the impact of the pandemic and save the farmers.

BKU Ugrahan faction leader Gurnam Singh Charuni said that the state government can take any action against the protestors but the agitation will go on as per schedule on 28-29-30 May.

The organisation’s president, Joginder Singh Ugrahan, said they will definitely hold the protest under Covid-19 protocols from May 28 to 30. They are more concerned about the health of their own people, he said.

On the other hand, amid rising cases of Covid-19 and lockdowns, thousands of farmers from Haryana’s Karnal and Punjab’s Sangrur on Sunday began their march to Delhi, where they plan to observe May 26 as Black Day, marking six months of their protest against Centre’s three contentious farm laws.