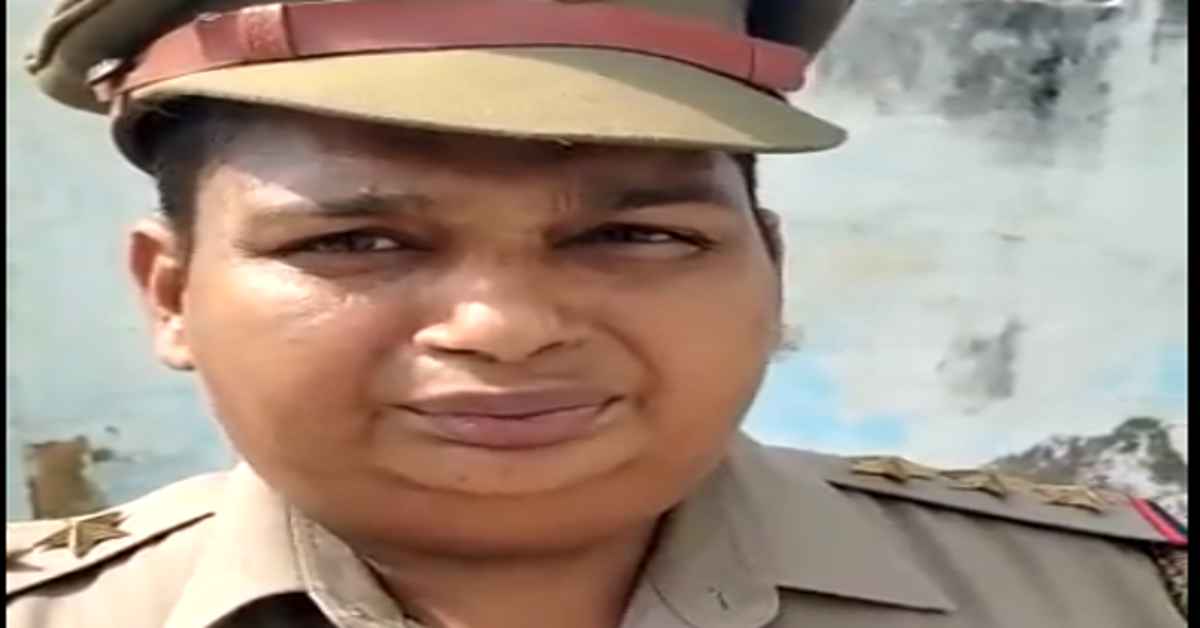 A man in Uttar Pradesh, who posed as a cop, was arrested by the state police on Sunday. The video of the man accepting his crime is doing rounds on social media.

In the now-viral video, the accused, Mukesh Yadav could be seen dressed in a police uniform. Reports say the Tundla police team arrested Yadav and recovered a fake Aadhar Card, a fake ID card of a police inspector, a photo in a police uniform, three ATM cards, a vehicle registration card, a metro card, and Rs 2,200 cash from him.

Yadav used to threaten locals to seize their vehicles if they did not give him the money he demanded.

The matter came to light after someone informed about the happening to the police. As per the information received from the police, the man was taking money as fines from vehicles while checking them at the bypass dressed in a police uniform.

Following this, Mukesh Yadav was nabbed red-handed while he was trying to dupe a vehicle owner. He was standing near a WagonR car faking as a cop when the police caught him.

A police case has been filed against Mukesh Yadav and an investigation is underway.

The police informed that the majority of fake notes were Rs 500 and Rs 1,000 and the gang was operating from a flat in Jagjeevan Nagar under Ramgarh police station. The gang created a system to place the Mahatma Gandhi watermark on the notes and to place a security thread on them.