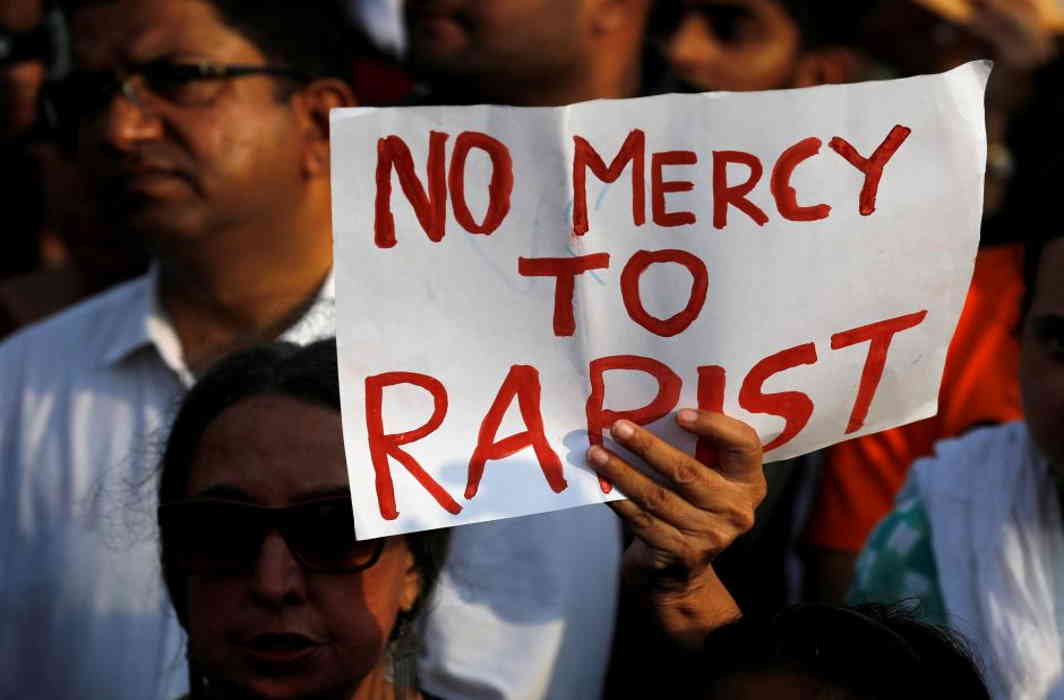 Five women working with a Non-Governmental Organization (NGO) supported by Christian missionary were allegedly gang-raped at gunpoint by a group of at least five men on Tuesday when they had gone to Chochang village in Jharkhand to spread awareness on migration and human trafficking, the police said today, Friday, June 22.

According to reports, no arrests have been made so far. The police said they had identified suspects and have launched a hunt to nab them. The movement involves putting up giant plaques that declare their gram sabhas as the only sovereign authority and bans ‘outsiders’ in their area.

However, the Initial investigation has found that the people behind ‘Pathalgarhi’ (a practice or movement in which villagers inscribe various tenets on huge stone slabs and ban outsiders in their area) are behind the incident, Deputy Inspector General of Police (DIG) Amol V Homker said.

According to Superintendent of Police (SP) Ashwini Kumar Sinha, an 11-member team of an NGO went to the village to perform a street play on migration and human trafficking on Tuesday.

A group of motorcycle-borne armed men arrived around 1.pm on the scene and took them to a nearby forest at gunpoint where the crime was perpetrated, police said.

The abductors reportedly made videos of the incident and threatened the girls that the videos would be made viral if they disclose the incident.

The police have identified the culprits and eight people were detained in this connection.

“The survivors, in their statement, alleged that the accused threatened them not to enter the area without their permission to propagate the government’s agenda,” Inspector General of Police (DIG) Amol V Homker said

“We have identified the survivors and the men accompanying them. All of them are adults. An FIR has been lodged and a medical board has been set up. The board is conducting a medical examination of the survivors,” Homker added.

A father associated with Kochang Roman Catholic (RC) Church reported the matter to the police but there was no investigation. The organisation, then, lodged a complaint with higher authorities, which is when the police swung into action, HT Reported.

“A medical board has been constituted to examine the victims. The two sisters, associated with the Christian missionary accompanying the girls, were not subjected to any crime. They were released safely,” said Khunti SP Ashwini Sinha

Following intervention by the police headquarters, an emergency meeting of officers was held in Khunti.