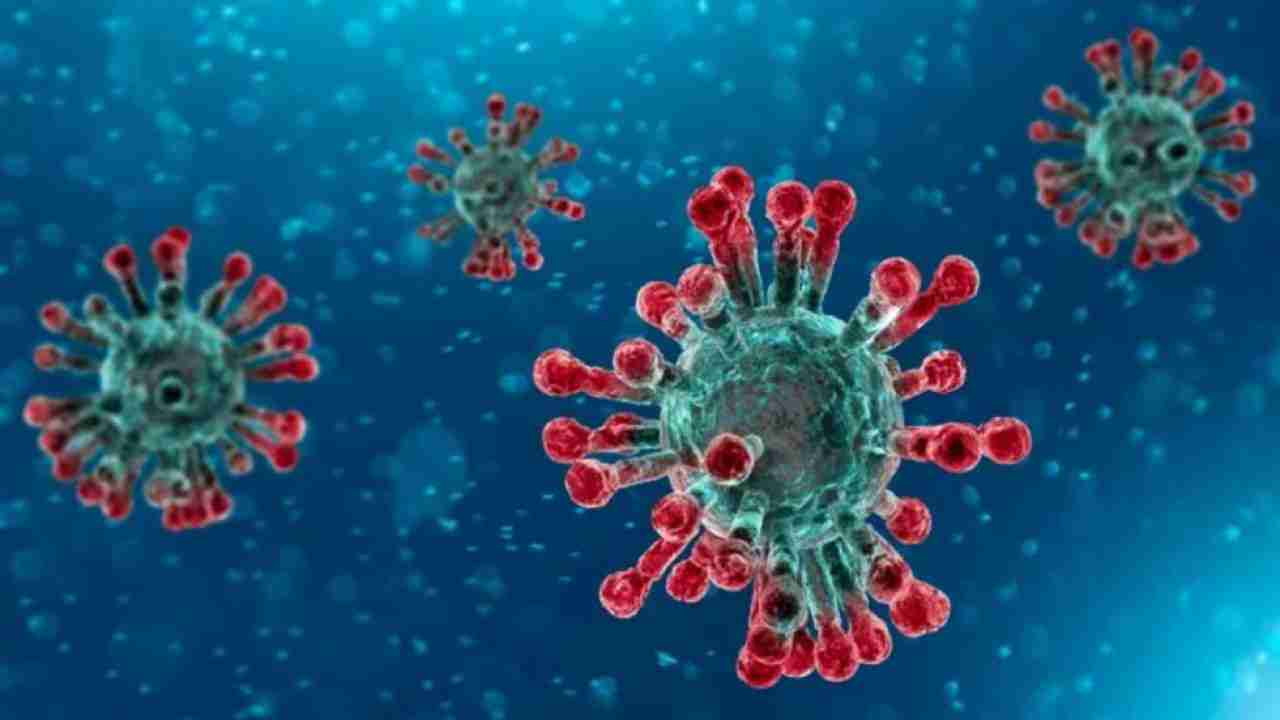 Gujarat on Saturday reported the highest number of deaths in a single day from Covid-19 in the past few months. According to the Gujarat health department, the state reported seven fatalities in the last 24 hours, taking the overall tally to 10,151. Of the seven fresh fatalities, Surat reported three deaths, Ahmedabad two, while Navsari and Rajkot each saw one fatality.

On Saturday, Gujarat recorded 9,177 Covid-19 cases which witnessed a drop in the cases for the second consecutive day raising the overall toll to 9,16,090. As compared to Thursday, the state recorded over 11,000 Covid-19 infections.

According to the department, the number of recoveries in Gujarat rose to 8,46,375 after 5,404 patients were discharged during the day. Gujarat currently has a total of 59,564 active cases. Sixty of them are in critical condition.

Ahmedabad, Surat, Vadodara and Rajkot are the four cities that accounted for over 70 percent of the total new Covid-19 cases. According to the health bulletin, Ahmedabad district reported the highest number of fresh Covid-19 cases with 2,666 infections, followed by 2,496 cases in Surat, 1,298 in Vadodara, 587 in Rajkot, 250 in Bhavnagar, and 218 in Gandhinagar.

The statement released by the government state that on Saturday, 1.76 lakh people were administered Covid-19 shots, bringing the total number of doses given in Gujarat to 9.46 crore.

Meanwhile, the Gujarat government has imposed various restrictions in the 10 major affected states to prevent the spread of Covid-19 infections. Night curfew has been imposed in the state from 10 pm to 6 am. Similarly, the offline classes of 1 to 9 will remain closed till 31st January. Shops and commercial complexes can remain open till 10 pm, however, hotels and restaurants will operate with 75 per cent capacity. Maximum of 400 people are allowed in political, social, educational, cultural and religious gatherings and 50 percent capacity in closed premises.