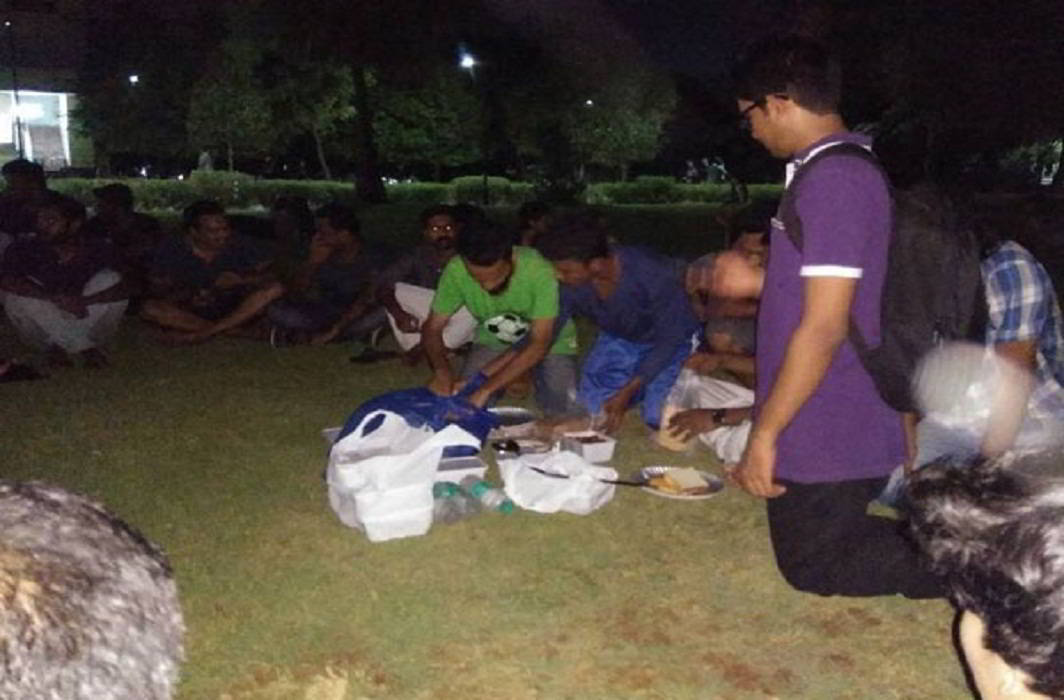 A group of Indian Institute of Technology (IIT) Madras students organized a beef festival in protest against the centre’s notification to ban buying and selling of cattle for slaughter, thus imposing an indirect beef ban.

More than 80 students participated in the protests on Sunday evening and thus expressed their outrage against the ban they termed “food fascism”.

The protesting students had bread and beef curry and said the fest was aimed to non-violently protest against the centre’s decision which would affect beef consumption.

The Student Federation of India (SFI), the student wing of the Communist Party of India (Marxist), conducted a beef fest earlier on May 27 by eating the meat outside Trivandrum University College. Similar fests were held in various parts in Kerala.

Minister for Environment, Forest and Climate Change Harsh Vardhan ordered on Friday that the ministry has notified the Prevention of Cruelty to Animals (Regulation of Livestock Markets) Rules, 2017 to ensure that cattle is not sold or bought for slaughter.

A number of formalities were laid for both sellers and buyers. “An undertaking to this effect has to be given to the member secretary of the animal market committee by the seller as well as the buyer,” the minister added.

The cattle, according to the notification, are defined as “bulls, bullocks, cows, buffalos, steers, heifers and calves and camels”.

The diktat also said that the purchaser shall not sacrifice the animal for religious purposes or sell it to a person outside the state without permission.[/vc_column_text][/vc_column][/vc_row]