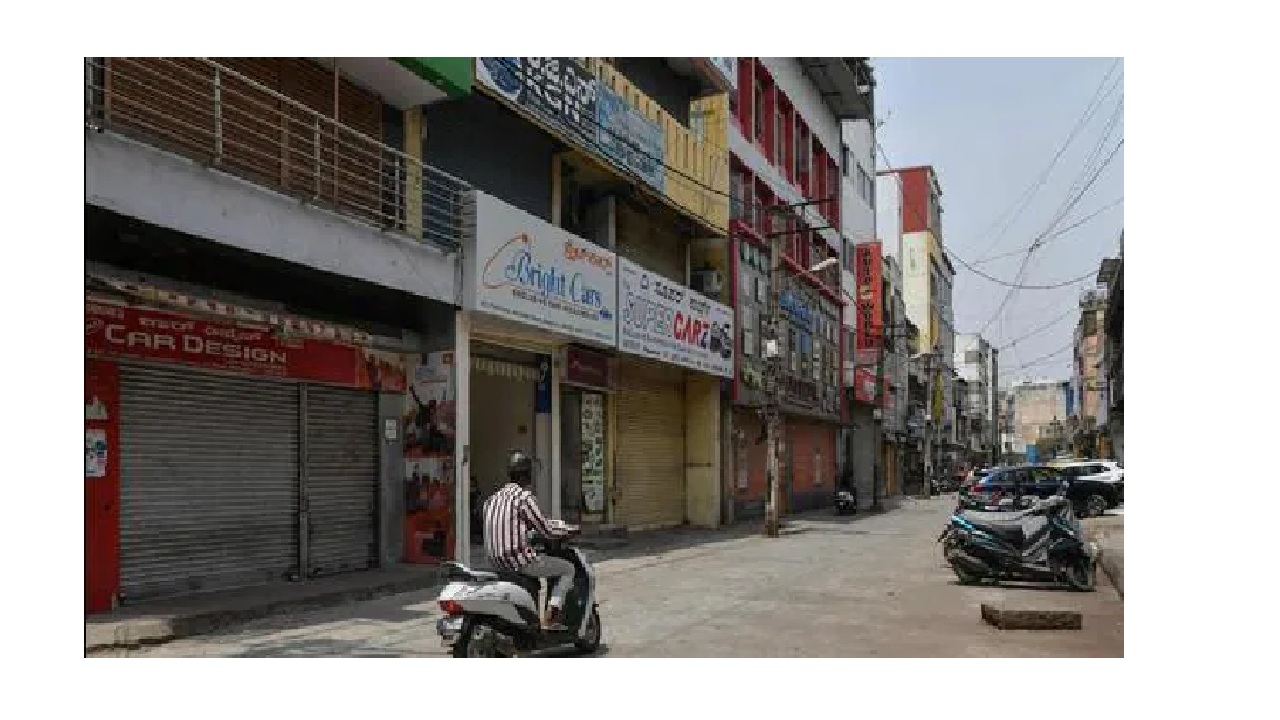 Amidst the ongoing hijab controversy, the reports of Muslim shopkeeper being banned from the Karnataka local annual fairs is doing rounds.

The reports suggest that the organising committees of these fairs have reportedly succumbed to the pressure exerted by right-wing Hindu groups to exclude shops owned by Muslims. This has come after the Karnataka HC upheld the ban on hijab in educational institutions, at that time, several Muslim shopkeepers downed their shutters as a mark of protest.

According to the local media reports, in Puttur, South Karnataka, the organizers of the annual festival of the Mahalingeshwara Temple scheduled on April 20 have barred Muslims from participating in the auction for stalls. In the invitation, the organizers have made it clear that only Hindus are eligible to participate in the bid on March 31.

Read Also: Bhagat Singh Death Anniversary 2022: From being theatre artist to editor, here are some facts that you need to know about Shaheed-e-Azam

Apart from this, the Hosa Marigudi Temple in Kaup, Udupi district also refused to give stalls to Muslims in the auction that took place on March 18 for the annual fair. The temple administration has also passed a resolution in which they stated that only Hindus will be eligible to participate in the auction of shops.

The president of the temple committee told that earlier, the committee was never communal like this but the recent development in the state owing to the hijab row have made people come up with social media campaign in which they are saying that people should boycott Muslim shopkeepers.

As this piece of news started circulating on the internet, tweeple were quick to react to this. One of the users wrote that Muslim lives don’t matter.

Another user wrote that temples were supposed to be promoting humanism and broad views.

Shaheed Diwas 2022: Why Bhagat Singh, Sukhdev and Rajguru were sentenced to death?

Why boycott RRR in Karnataka is trending? Everything you need to know

Are you travelling from Delhi to Gurgaon? Here are routes that you should take to avoid 10-hour disruption today