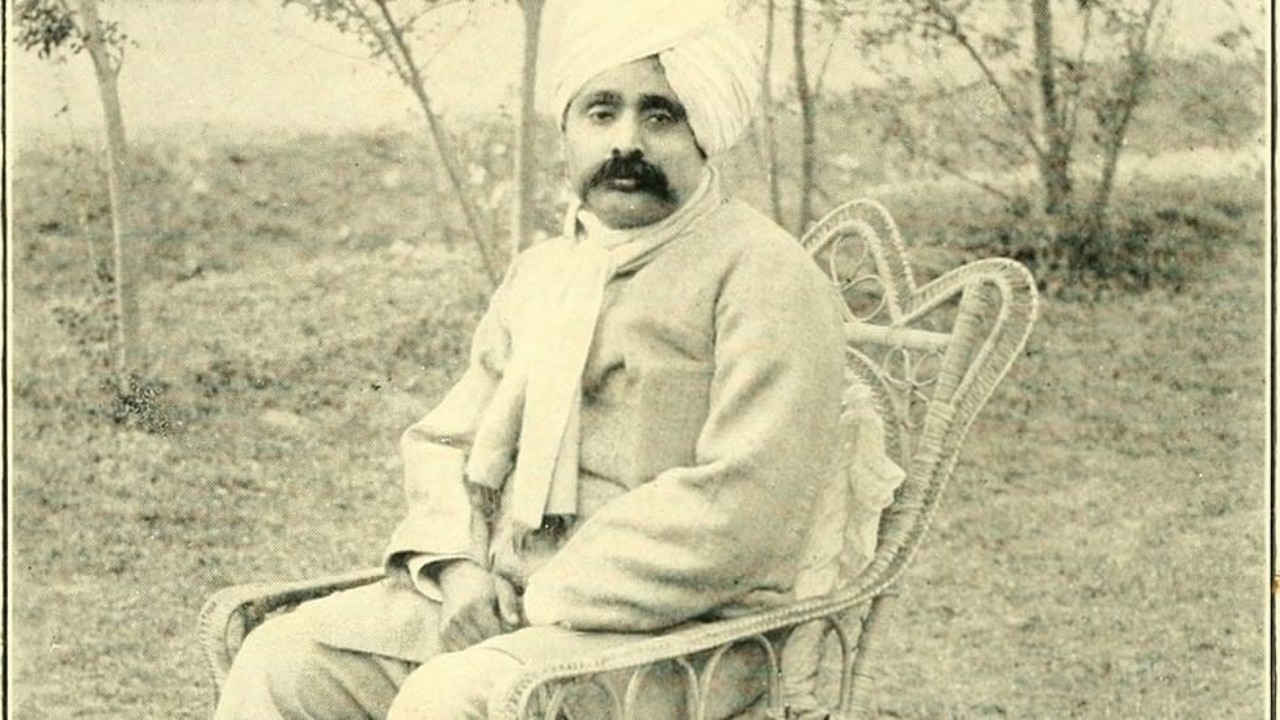 Lala Lajpat Rai was born on January 28, 1865. He played a vital role in the Indian Independence Movement. He was one of the three members of the Lal Bal Pal triumvirate. He is affectionately known as Punjab Kesari or Lion of Punjab.

Lajpat Rai was a prominent leader of the Indian Nationalist Movement, the Indian independence movement led by the Indian National Congress, Hindu Mahasabha, Hindu reform movements, and Arya Samaj, who inspired youths of his time with journalistic works and lead-by-example activism. Rai influenced many young men in the freedom movement, including Chandrasekhar Azad and Bhagat Singh.

The freedom fighter had joined the Indian National Congress when he was 16 years old. By the age of 20, he had established the Dayanand Anglo-Vedic School in Lahore within four years. He was a devout adherent of Dayanand Saraswati. Rai had started practicing law in 1886. In 1894, Rai established Punjab National Bank and Laxmi Insurance Company.

The Rai University of Veterinary and Animal Sciences located in Hisar, Haryana, is named after him. He wrote various books including England’s Debt to India, History of the Arya Samaj, The Story of My Deportation, and Swaraj and Social Change. The Indian culture ministry issued a commemorative coin of Rs 150 and a circulation coin of Rs 10 in 2016 to commemorate Rai’s 150th birthday.

“If I had the power to influence Indian journals, I would have the following headlines printed in bold letters on the first page: Milk for the infants, food for the adults, and education for all.”

“Since the cruel killing of cows and other animals has commenced, I have anxiety for the future generation.”

“Bear in mind, such a government does not survive long. I declare that the blows struck at me will be the last nails in the coffin of British rule in India.”

“The government which attacks its own innocent subjects has no claim to be called a civilised government. Bear in mind, such a government does not survive long. I declare that the blows struck at me will be the last nails in the coffin of the British rule in India.”

“A person should be courageous and honest in worshiping the truth, without being concerned about receiving worldly benefits.”

“The shots that hit me are the last nails to the coffin of British rule in India.”

“Defeat and failure are sometimes necessary steps of victory.”

Shattila Ekadashi: Auspicious timings, katha, rules, and all you need to know

Horoscope for January 28, 2022: Know what’s in store for Aquarius, Pisces, Cancer, Aries and other zodiac signs