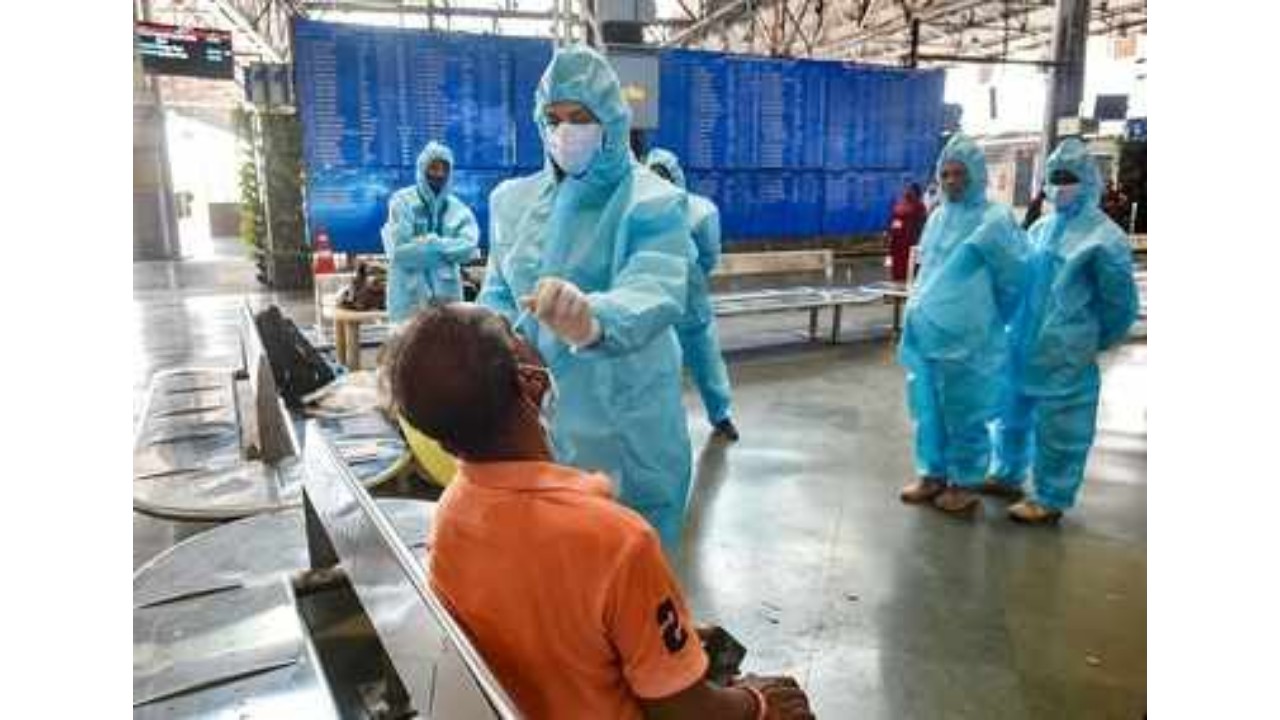 India’s positivity rate crossed 20%, the latest Health Ministry data showed. It is the highest since mid-May last year when the second wave had led to a big surge in hospitalizations, putting the healthcare system in major cities under pressure.

Arvind Kejriwal in a press conference said that AAP is starting a campaign Ek Mauka Kejriwal Ko from today in which Delhi people can make videos telling people of other states about work done by AAP and appeal to them to give Kejriwal/AAP a chance, ahead of polls. He further asks people to upload these videos on social media.

India on Sunday reported 3,06,064 new Covid-19 infections and 439 fatalities in a single day. The active cases in the country reached 22,49,335 whereas the death toll raised to 4,89,848. The active cases in India now comprise 5.69 percent of the total infections while the national Covid-19 recovery rate has dipped to 93.07 percent. The daily positivity rate is up from 17.78 percent to 20.75 percent while the weekly positivity rate was recorded at 17.03 percent.