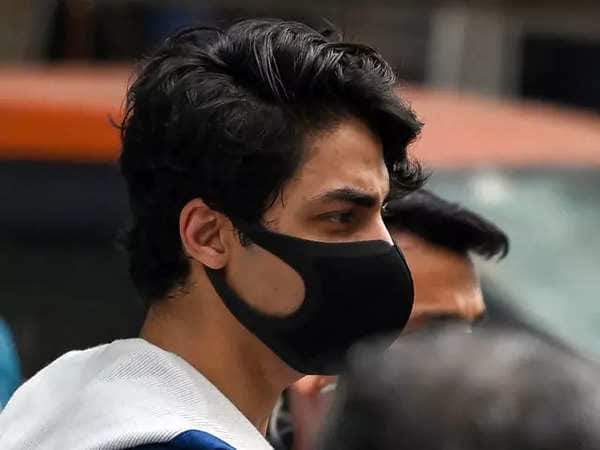 Kerala Revenue Minister K Rajan said on Thursday that 12 NDRF teams have been posted in six districts including Thiruvananthapuram, Kollam, Pathanamthitta, Alappuzha, Kottayam, and Idukki  for which India Meteorological Department has issued an orange alert for Friday.

He said: People are being shifted from a 27-km area of Mullaperiyar dam in Idukki district where water flow is expected to be on the higher side. In six camps, 339 families have been rehabilitated

Finance Ministry on Thursday informed that the total amount released in current fiscal year as back-to-back loan in-lieu of GST compensation is Rs 1,59,000 crores. It is in addition to normal GST compensation being released every 2 months out of actual cess collection.

A special court has found three men guilty of gangraping a school student in 2018 in Haryana’s Rewari district. The quantum of sentence shall be pronounced Friday.

No drugs found on Munmun Dhamecha, don’t know why she was being tortured, says Munmun’s lawyer

He said, “I don’t know why she was being tortured in the case and her image was tarnished.”

Bombay High Court has granted bail to Aryan Khan, Arbaz Merchant, Munmun Dhamecha after hearing the arguments for 3 days. The detailed order will be given tomorrow. Former Attorney General Mukul Rohatgi, who represented Aryan Khan said that all would come out of the jail by tomorrow or Saturday.

The 23-year-old son of Shah Rukh Khan has been in custody since October 3, hours after raids on a cruise ship party by the Narcotics Control Bureau.

Thirty-two students including 10 girls and 22 boys from Jawahar Navodaya Vidayalaya in Karnataka’s Kodagu district, have been tested positive for the Covid-19.

The school’s Principal, Pankajashan, said that all students are being treated at the district hospital and their condition is improving.

Truck runs over 3 women farmers near protest site in Haryana

Three women farmers died while two more were injured after a truck allegedly rammed into them on Thursday morning in Jhajjar district of Haryana.

Police said the women had been part of farmers’ protests and were waiting for an autorickshaw to return to their native village in Mansa, Punjab when the incident took place.  The victims have been identified as Amarjeet Kaur, Gurmail Kaur and Harsinder Kaur.

Prime Minister Narendra Modi participated in the 18th ASEAN summit on Thursday via virtual conference. In his address, PM Modi focused on the challenges faced by the countries during the Covid pandemic and said that mutual cooperation has helped the world fight the pandemic.