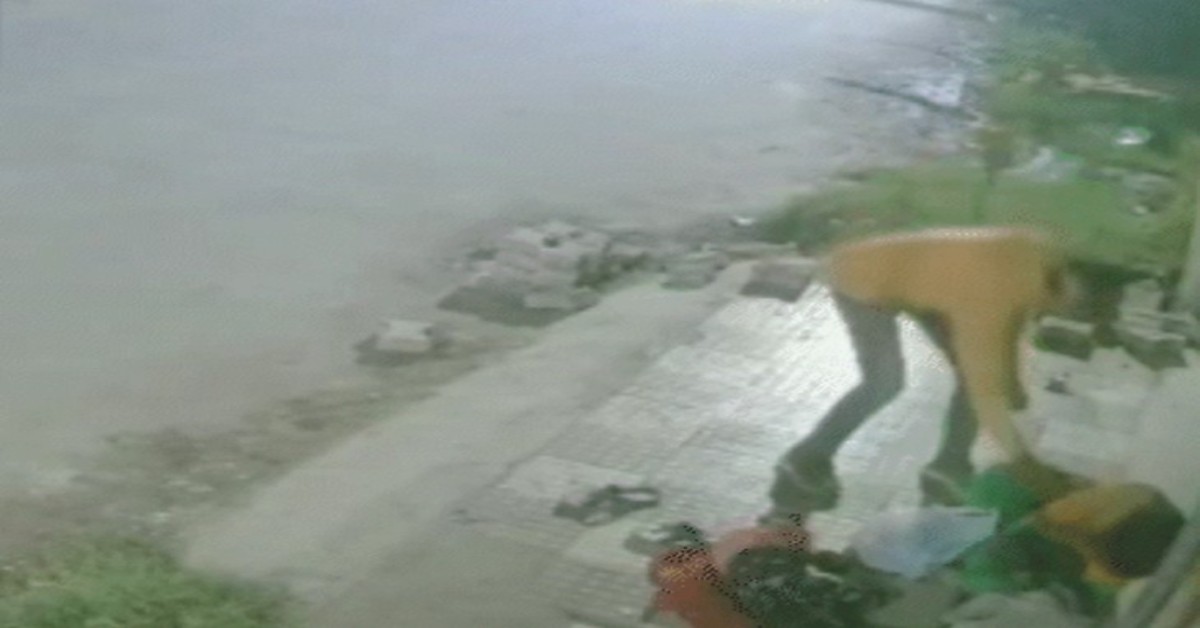 The Saharanpur police have recovered the 7-month-old child that was abducted by an unidentified miscreant while his mother was breastfeeding him. Subsequently, the police have also arrested the man who conspired the child theft and one of the two persons who actually stole the child from his mother’s lap. The police are searching for the third accused and are hopeful of arresting him soon.

The entire incident was been captured in CCTV and the video went viral on social media.

The prime accused, Om Pal, runs a grocery shop and was longing for a boy child ever since he got married. He is married twice but could not have a baby boy with both his wives. Then with two of his associates, he planned to get a baby stolen which he could give to his wife.

The incident happened late Friday night around 12 o’clock. The victim Hina was sitting outside Mission Compound Camp Colony in Saharanpur. Her seven-month-old son, Shiva, was in her lap. She was breastfeeding him.

Out of nowhere a man reached there and began asking questions to the woman. He offered her Rs 10 and asked what was in her lap? The woman replied that he was her child. She pulls her dupatta and shows her child. As soon as the woman picked up the cloth from the child, the miscreant snatched the child and ran away. Getting infuriated, Hina ran after the accused, but could not catch him.

Accused has been married twice

To fulfil his wish for a baby, accused Om Pal got married twice. His first wife had delivered three girls. He wandered from pillar to post in the hope of a baby boy. He visited many priests, Maulvis but to no avail. After this he married another woman, but problems persisted and he failed to impregnate his second wife. Following these incidents, he decided to get a baby kidnapped.