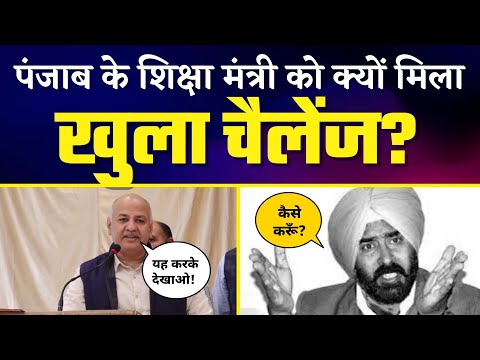 On Sunday, November 28, 2021, Deputy CM of Delhi, Manish Sisodia released a list of 250 schools in Delhi that was transformed in 5 years, by AAP government and asked the Punjab Chief Minister, Charanjit Singh Channi to share the names of atleast 250 schools of the state, which has been transformed in their administration.

Manish Sisodia urged Charanjit Singh Channi, to compare the improvements and developments in the schools, run by AAP and Punjab government respectively.

He further added, that Punjab Education Minister, Pargat Singh has not yet acknowledged and responded, even after a day. At last, Sisodia appeals to the Punjab Chief Minister, Channi, to allot the list, so that every person of the state will get an idea, about this matter.

Manish Sisodia purpoted that no improvement has been done in the department of education, by the Punjab Congress-led government.

Sisodia invited Channi Singh to a public discussion. He wants both the governments to further talk over educational models, on November 2, 2021.

In response to his invitation, Channi Singh tweeted on November 26, 2021. In his tweet, he writes that, he welcomes the Education Minister of Delhi, Sisodia, for suggesting a comparison of Punjab government schools with Delhi institutions. However, instead of ten schools, he will take 250 schools from Punjab and Delhi.The Punjab Assembly elections are scheduled for early next year.

The Railway Recruitment Board (RRB) is going to release the admit card for the RRB Group D 2022 Exam and the CBT 1 exam city slips. Here is the direct link to download admit card. 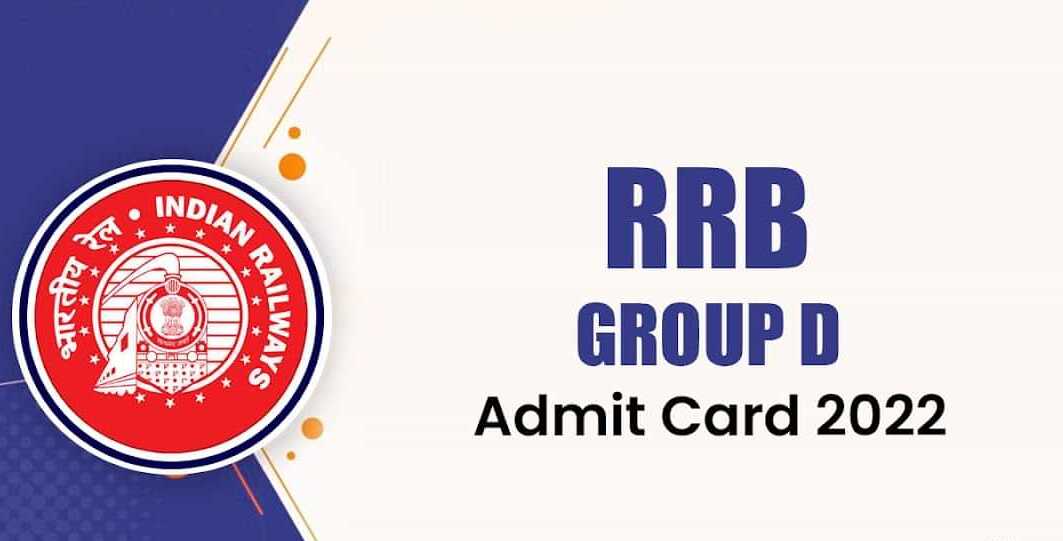 The Railway Recruitment Board (RRB) is going to release the admit card for the Group D exam of the Railways to be held in the month of August soon. This exam will be conducted between 17 August to 25 August 2022 respectively. Candidates can check and download the admit card from the official website of the Railway Recruitment Board (RRB), rrbcdg.gov.in. for this exam to be conducted in multiple phases. This exam will be a computer-based test starting from August 17. With the release of admit card, candidates will get all the information including exam city.

A total of 1 crore 15 lakh candidates have applied to appear in the Railway Group D recruitment examination whereas applications have been sought for 1.03 posts for recruitment. Every time, the details and the information related to admit card, exam city, etc are shared ten days before the examination by the railway authority. In this regard, the admit card and other information for the Group D exam will be issued by today, August 9, 2022.

Also, admit cards will be issued 4 days before the exam. That is, from the morning of August 13, 2022, candidates will be able to download the admit card after that.

Step 1: To download the RRB Group D Recruitment Exam Admit Card, candidates have to visit the official website of the Railway Recruitment Board (RRB), rrbcdg.gov.in.

Step 2: Here on the homepage, you have to click on the designated link for RRB Group D Admit Card 2022.

Step 3: Enter the required login details and credentials like registration number and date of birth.

Step 4: Submit all the details.

Step 6: Check and download, or print it and don’t forget to take it with you to the exam centre

The Joint Entrance Examination (JEE) Main result 2022 Session 2 result has been declared. Check websites and steps to download the result. 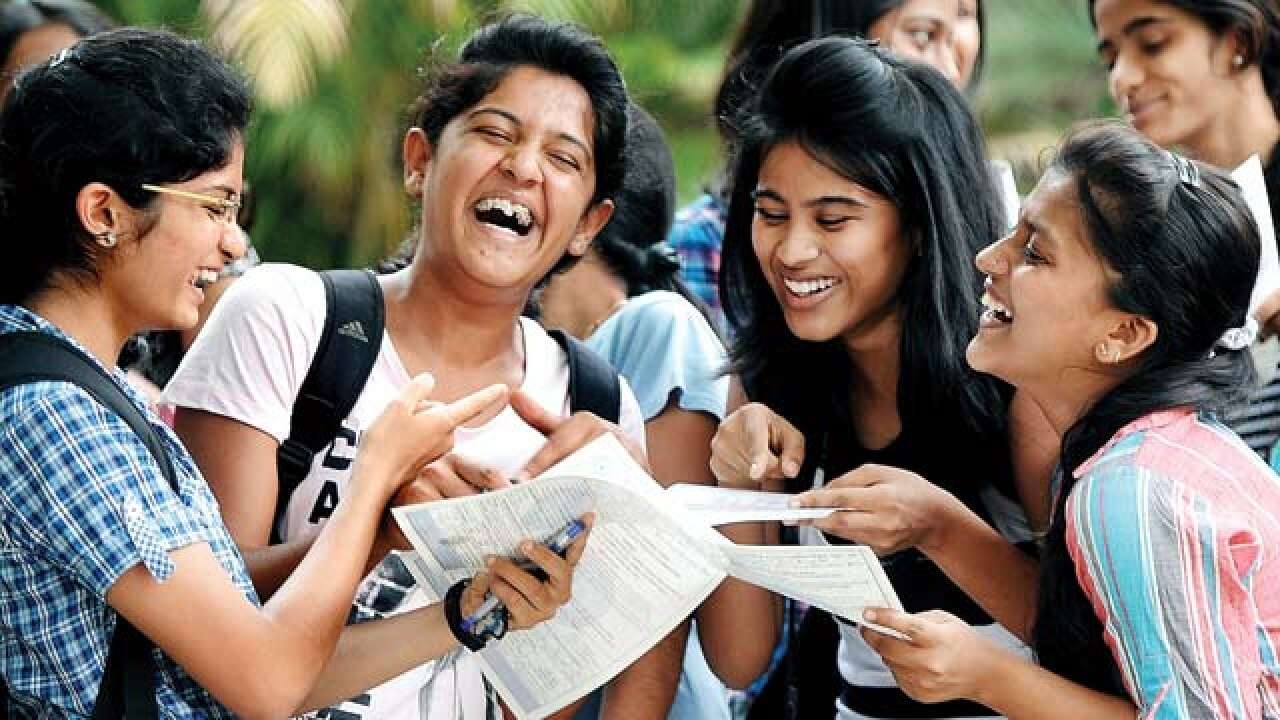 The Joint Entrance Examination (JEE) Main result 2022 Session 2 result has been declared, August 7, 2022. The JEE Main Final Answer Key has also been announced. Applicants will be able to check and download the scorecard from the official website of JEE Main, jeemain.nta.nic.in and ntaresults.nic.in.

Candidates will require the details like registration number, date of birth, and application number to download their JEE Main 2022 scorecard.

Step 1: Go to the official website of the Joint Entrance Examination (JEE), jeemain.nta.nic.in.
Step 2: Click on the designated link for JEE Main Result 2022 Session 2.
Step 3: Enter the required details and credentials like application number and date of birth.
Step 4: Submit all the details.
Step 5: JEE Main Result 2022 will appear on the screen.
Step 6: Check all the details given in the JEE Main scorecard 2022.
Step 7: Download the result of JEE Main 2022. Candidates will need their Odisha 12th Arts Roll Number to check their CHSE Result 2022. Roll numbers will be available on the CHSE admit cards. As the result is being released today, everyone is advised to keep the admit card with them for the details.

Step 1: Go to the official website of the Council of Higher Secondary Education, Odisha (CHSE), orissaresults.nic.in.

Step 3: Enter the required details and the credentials like your registration number, and date of birth.

Step 4: Submit all the details.

Step 4: The Odisha board class 12th Arts result will be displayed on the screen.

More than 1 lakh students were waiting for CHSE Odisha Class 12th Arts Result 2022. Applicants can also check the result on chseodisha.nic.in. Most of the students are enrolled in the arts programme. From April 28 to May 31, 2022, the state’s Class 12 board examination took place.