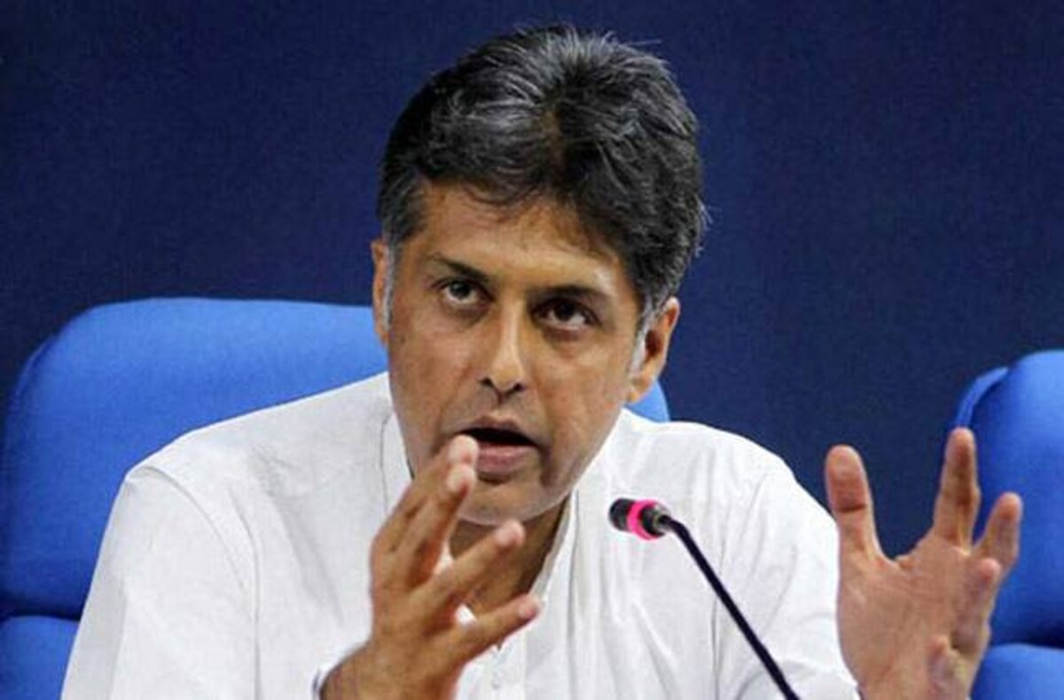 In a letter to the Prime Minister, Tewari said Bhagat Singh, Rajguru and Sukhdev inspired an entire generation of patriots by their unrelenting resistance to British Imperialism.

“I would like to draw your kind attention towards the fact that Shaheed Bhagat Singh, Rajguru and Sukhdev inspired an entire generation of patriots by their unrelenting resistance to British Imperialism and later their supreme sacrifice on the 23rd of March, 1931,” he stated in the letter dated October 25.

“If on 26th of January, 2020 all three of them are honoured with the ‘Bharat Ratna.’ They are formally conferred with the honorific of ‘Shaheed-E-Azam.’ The Chandigarh Airport located in Mohali is named as Shaheed-E-Azam Bhagat Singh Airport, Chandigarh (Mohali). This gesture would touch the hearts and souls of 124 crore Indians,” it read.

Related Topics:Manish Tewari
Up Next

Aligarh: Girl throws acid on boy after he refuses to marry her, says police