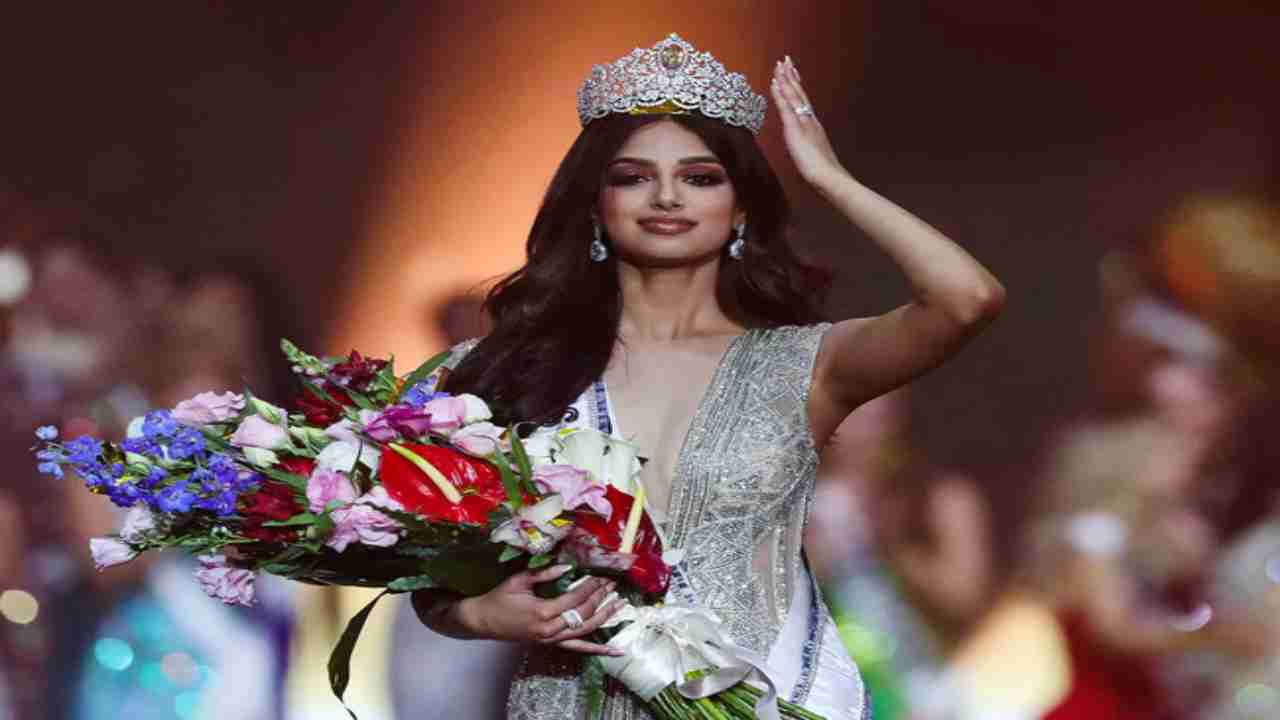 It’s a proud moment for Indians today as Harnaaz Sandhu has won the crown of Miss Universe 2021. Chandigarh based model and actress has brought the crown home after 21 years. The pageant was being held in Israel.

The official Instagram handle of Miss Universe shared a historic win where the announcement was made that the new Miss Universe is India. But how did Harnaaz end up with the crown? In the final round, it was undoubtedly her crisp and precise response to the question.

It’s always been the last question and answer that lead to the Miss Universe’s great win.

Harnaaz Sandhu along with the other finalists, was asked what advice would you give to young women watching on how to deal with the pressures they face today?

To this she replied, saying, the biggest pressure the youth of today is facing, is to believe in themselves. To know that you are unique makes you beautiful. Stop comparing yourselves with others and let’s talk about more important things that are happening worldwide. Come out, speak for yourself, because you are the leader of your life. You are the voice of your own. I believed in myself and that is why I am standing here today.

Sushmita Sen: In 1994, Sushmita Sen became the first Indian woman to be crowned Miss Universe. In the final round, the actress was asked, what for you is the essence of being a woman?

She replied saying, Just being a woman is a gift of God that all of us must appreciate. The origin of a child is a mother, who is a woman. She shows a man what caring, sharing and loving is all about. That’s the essence of being a woman.

Lara Dutta: Lara Dutta was crowned Miss Universe in 2000. Protests occurred at that time, accusing the beauty pageant of objectifying women. In the final round, Lara was asked to convince the protesters that they were mistaken.

Lara responded by saying, I think pageants like the Miss Universe pageant gives us young women a platform to foray into the fields that we want to and forge ahead, be it entrepreneurship, be it the armed force, be it politics. It gives us a platform to voice our choices and opinions and makes us strong, independent that we are today. 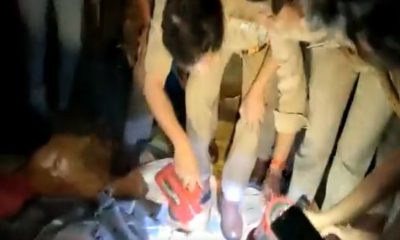