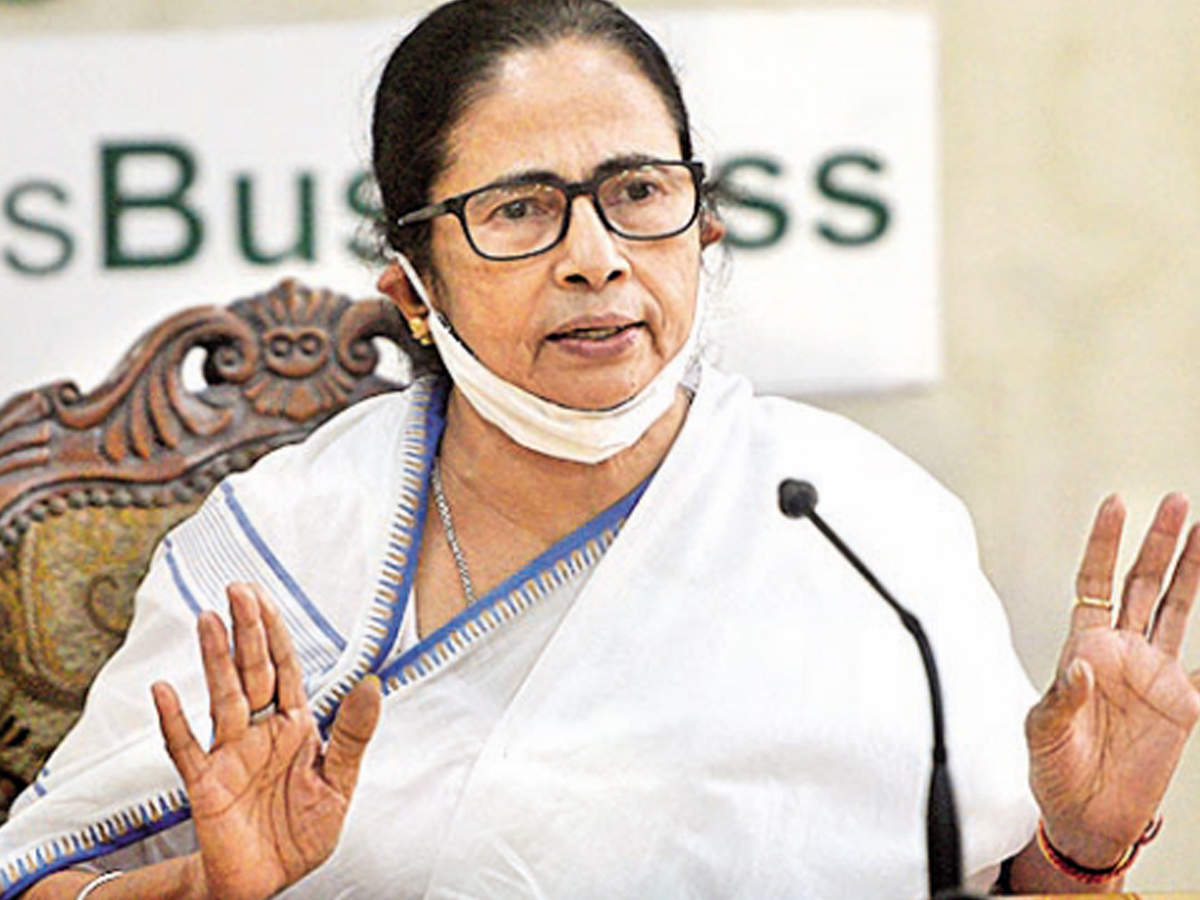 A month after Trinamool’s landslide victory in state’s Assembly elections, defectors who joined BJP are queuing up to return to the Mamata Banerjee’s party. One of the biggest challenge faced by the Bengal CM during the election campaign was massive exodus of her party leader’s to BJP.

However, despite all the challenges, Mamata Banerjee scored a victory and stunned all by winning 213 of 292 assembly seats — the BJP bagged 77.

Now, the rebel leaders are seeking re-entry in Trinamool.

Former MLA Sonali Guha, for instance, now feels like fish out of water after having left the Trinamool in March. Footballer-turned-politician Dipendu Biswas wrote to Ms Banerjee today saying he wants to take the TMC flag again. Other such names include Sarala Murmu and Amal Acharya, news agency PTI reported.

There is even buzz of Rajib Banerjee and Mukul Roy considering a return to the party.

Not only leaders, seven-to-eight winning MLAs and 3-4 sitting MPs of the BJP have expressed their wish to join the Trinamool Congress, Trinamool spokesperson Kunal Ghosh told NDTV.

But we have to honour the sentiments of party cadres, too. These leaders left the party just before elections and the workers and leaders managed to win the election under the leadership of Mamata Banerjee, Mr Ghosh said.

The biggest name who joined BJP just ahead of the elections was Banerjee’s close aide Suvendu Adhikari, who had first resigned from the Mamata Banerjee cabinet on November 27 and then from the party on December 16. He took a jibe at CM Banerjee saying, why are so many people leaving Trinamool Congress? Because of the misrule, corruption and nepotism of Mamata Banerjee. Didi, this is just the beginning. By the time elections come, you will be left all alone, he had said

Read Also: Arvind Kejriwal hits back at Manohar Lal Khattar, says his goal is to save lives, not vaccines