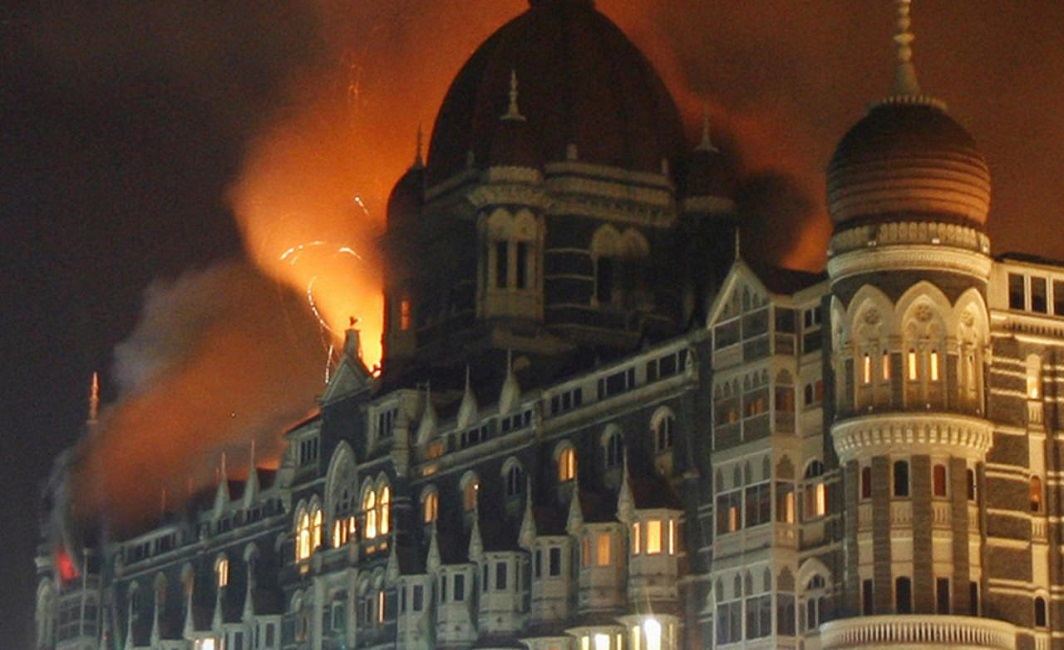 [vc_row][vc_column][vc_column_text]Ten LeT terrorists from Pakistan had carried out the attack on November 26, 2008 that killed 166 people including 18 police officers

At a time when Pakistan has released Mumbai terror attack mastermind Hafiz Saeed from house arrest, India is preparing to establish a separate force designated for securing its 7000 km coastlines to avoid future such terror attacks.

Nine years after the Mumbai attack, the central government is planning to establish a special force for guarding Mumbai’s 114 Km coastlines in order to prevent any future terrorist attack. 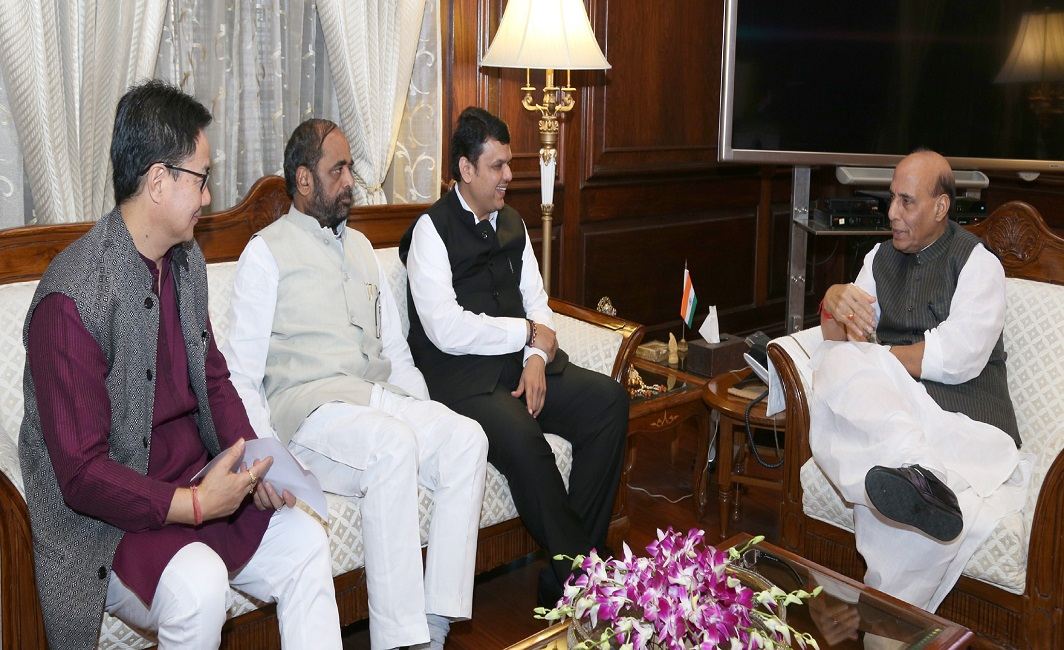 The Central government is planning to form Central Marine Police Force (CMPF) for securing 7000 Km India’s coastline. The security along the 700 Km coastline in Maharshtra is being undertaken by state police, an additional task beyond maintaining law and order.

Maharashtra Chief Minister Devendra Fadnavis had suggested Union Home Minister Rajnath Singh over the issue and has got his nod in-principle.

But the official sources admit that coastal policing will remain with state police only until the implementation of the proposal which may take years.

Maharashtra Governor C Vidyasagar Rao and Chief Minister Devendra Fadnavis paid tribute to the martyrs and victims of 26/ Mumbai attack in the morning.

Mumbai Police had carried out “Salutation Ceremony” to mark the anniversary of Mumbai terrorist attack.

Earlier, Raveesh Kumar, the spokesperson of Ministry of External Affairs said, “India and indeed all the international community is outraged that a self-confessed and UN-proscribed terrorist is allowed to walk free.”

Ten LeT terrorists from Pakistan had carried out the attack on November 26, 2008 that killed 166 people including 18 police officers and two NSG Commandoes and left 308 people injured. Nine attackers were killed while lone survivor Ajmal Kasab was caught. The attackers had used the porous coastline in reaching the Mumbai city. Kasab was hanged to death in November 2012.[/vc_column_text][/vc_column][/vc_row]