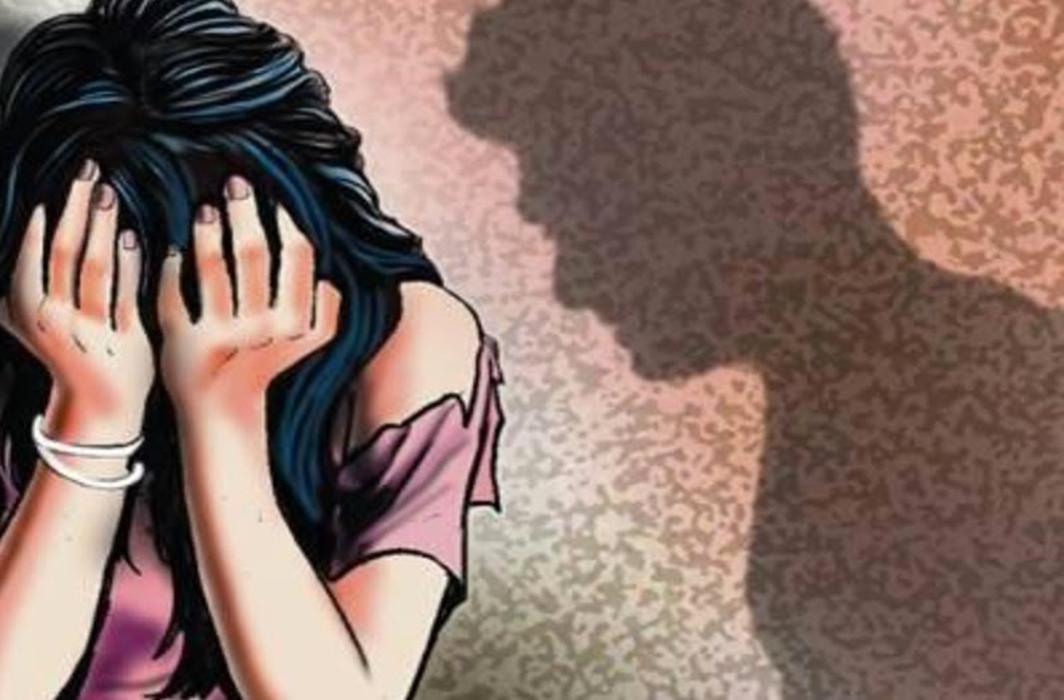 From the perpetrators filming the act, threatening the 23-year-old victim, political leaders blaming the woman for going out in the evening, the university making the entry deadline to 6:30 pm, the Mysuru gang-rape case has seen it all. According to reports, the police has now solved the case and it is reported that the police have apprehended five migrant workers from Tamil Nadu.

What happned in Mysuru on August 24?

It is reported that on August 24, the 23-year-old MBA student left her paying guest room at around 6:20 PM and just ten minutes after she met with her friend, they both went for a ride on his bike. After this, a group of men who were intoxicated arrived at the spot, where the student and her friend were sitting. The group of men started videotaping them and when the friend of the 23-year-old objected to it, the men started getting violent.

Around 7:45 PM, the men were trying to make sexual contact with the young woman and were roughing up with her friend, who was trying to protect the girl. After this, one of the men from the group took a stone and hit the girl’s friend with it. It is reportedly said that the men were videotaping the young girl when she was being raped. The men then threatened the young woman and her friend that they will leak the video if the two tried to file a police complaint.

On August 25, at around 1:30 AM, the man and the young woman managed to get to a hospital, However, they did not tell the doctors about the rape, instead, they said that they both fell from the bike and injured themselves. When the doctors started checking up they found out that the woman was raped, and in the morning they reported the incident to the police.

When the police reached the hospital on August 25, the man told the ordeal and the FIR was registered.

Is there any arrest made in the Mysuru gang-rape case?

According to the sources, the Karnataka police has apprehended five migrant workers from Tamil Nadu. It is reported that the five persons also include a juvenile, and one more person is still absconding.

The police further said that when the incident took place, the gang first tried to rob the girl and her male friend. Initially, they demanded Rs 3 lakh from the duo, and later they sexually harassed the girl.

Viral: THIS video of bride beating up groom for chewing gutka in mandap will make you go ROFL | WATCH