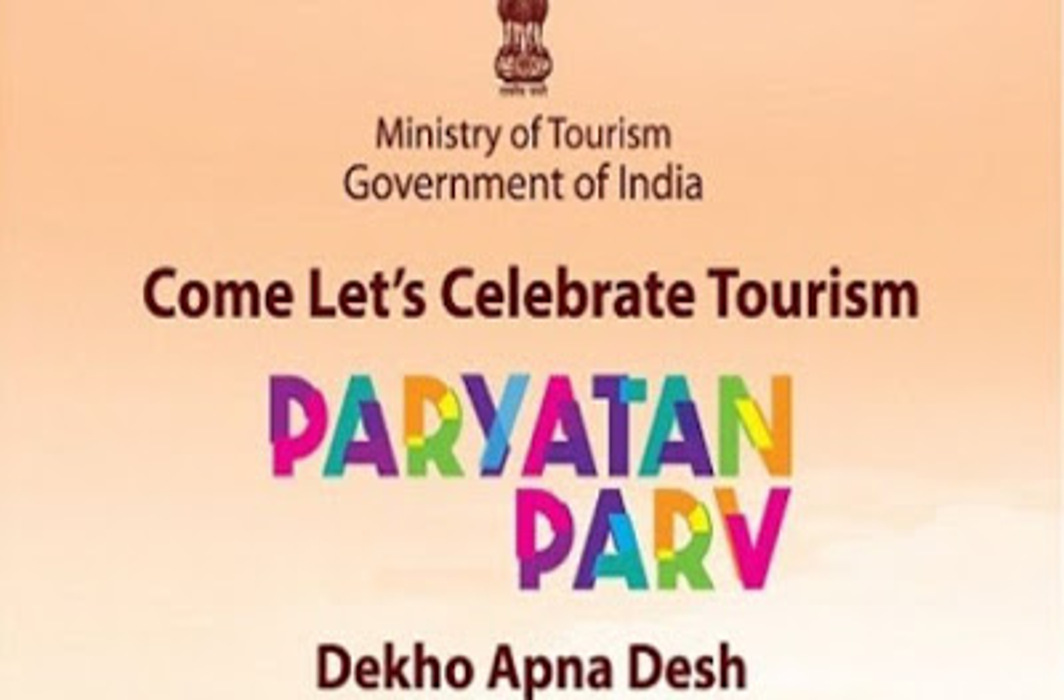 [vc_row][vc_column][vc_column_text]The nationwide Paryatan Parv, 2019 was on October 2, inaugurated in New Delhi by the Minister of Environment, Forest & Climate Change and Information & Broadcasting Prakash Javadekar;  Minister of Petroleum & Natural Gas and Minister of Steel, Dharmendra Pradhan in the presence of the Minister of State (I/C) for Tourism and Culture, Prahlad Singh Patel with much fanfare.

The aim is to propagate the message of Dekho Apna Desh to encourage people to visit tourist destinations of the country and also spread the message of Tourism for All.

Speaking on the occasion, Prakash Javadekar highlighted the phenomenal growth in India’s tourism sector under the visionary leadership of Prime Minister Shri Narendra Modi in the last five years. He said the government is developing 17 tourist sites into world-class destinations to attract more tourists. He said, foreign tourist arrivals in the country have risen and 1.05 crore tourists are coming to India every year.

Addressing the gathering, Petroleum Minister Dharmendra Pradhan urged people to visit different areas to know about the diversity and rich heritage of the country.  He complimented the ministry of tourism for organizing such events and undertaking the promotional efforts which has led to 1.5 times jump in the number of foreign visitors in the last 5 years. He said tourism in the country provides substantial employment opportunities and contributes much to the national GDP.

“Single-use plastic will not be allowed inside monuments and within 100 metres of them,” Patel said at the launch of tourism fair ‘Paryatan Parv’ at Rajpath Wednesday evening.

The Minister, however, did not specify when the ban would come into force. Prime Minister Narendra Modi had first called for a ban on single-use plastic during his Independence Day speech this year.

Tourism Ministry officials said the ban will come into effect in all ASI-protected monuments — they are currently working on alternatives to single-use plastic items like water bottles and cutlery. “We might install water dispensers and paper cup vending machines inside monument premises. But the challenging part would be to enforce the ban outside, where hawkers sell snacks and beverages,” said an official.

AIR correspondent reported that 31 theme Pavilions of States, 59 food stalls of different areas, crafts bazaar with 76 handicraft and handloom stalls have been set up in Delhi.

On the occasion, the ministers also inaugurated an interactive digital exhibition on – Swachh Bharat, Sashkat Bharat, Bapu Ke Sapno Ka Bharat. It has been organized by the Bureau of Outreach Communication, Ministry of Information and Broadcasting. 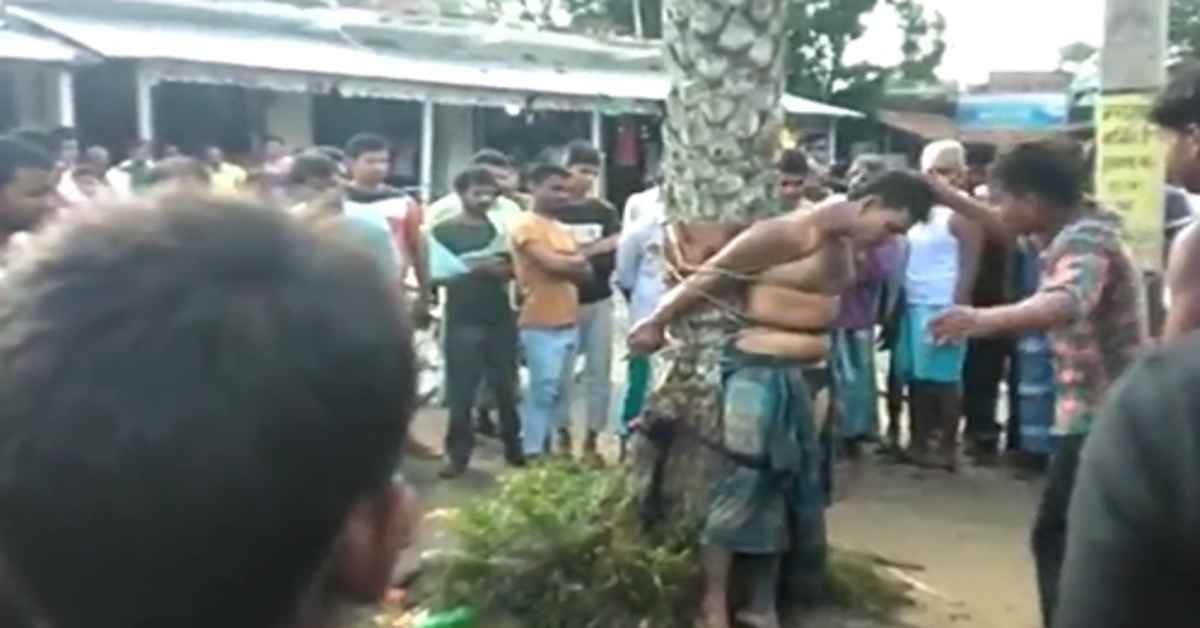 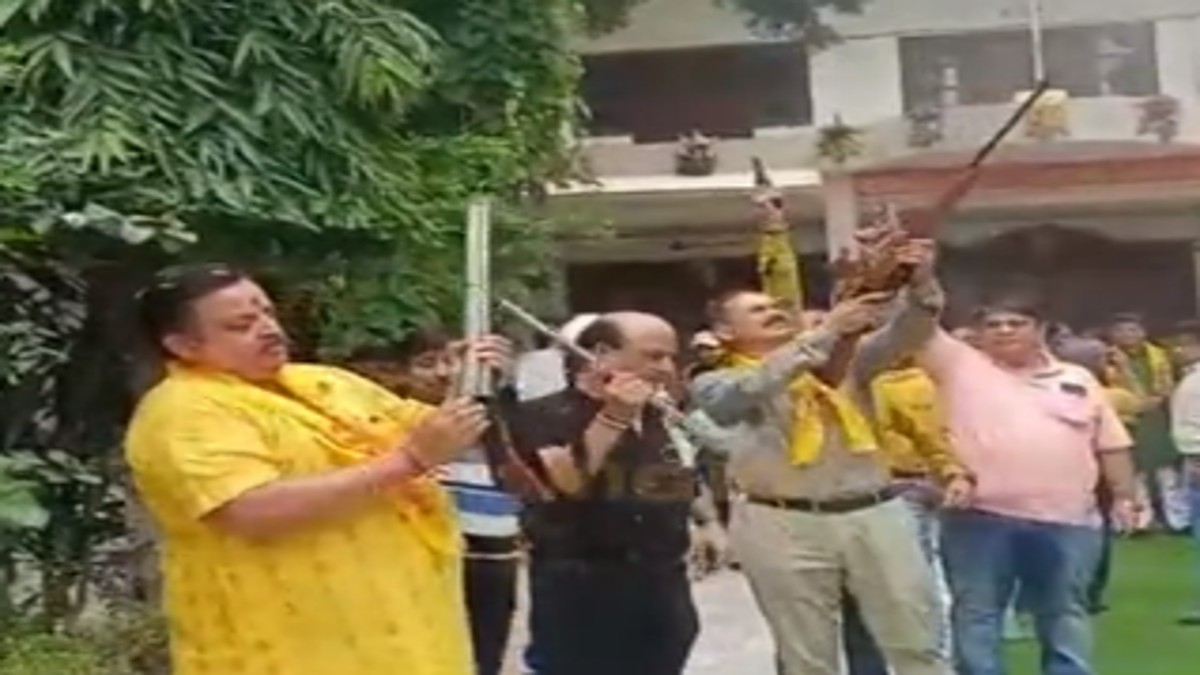