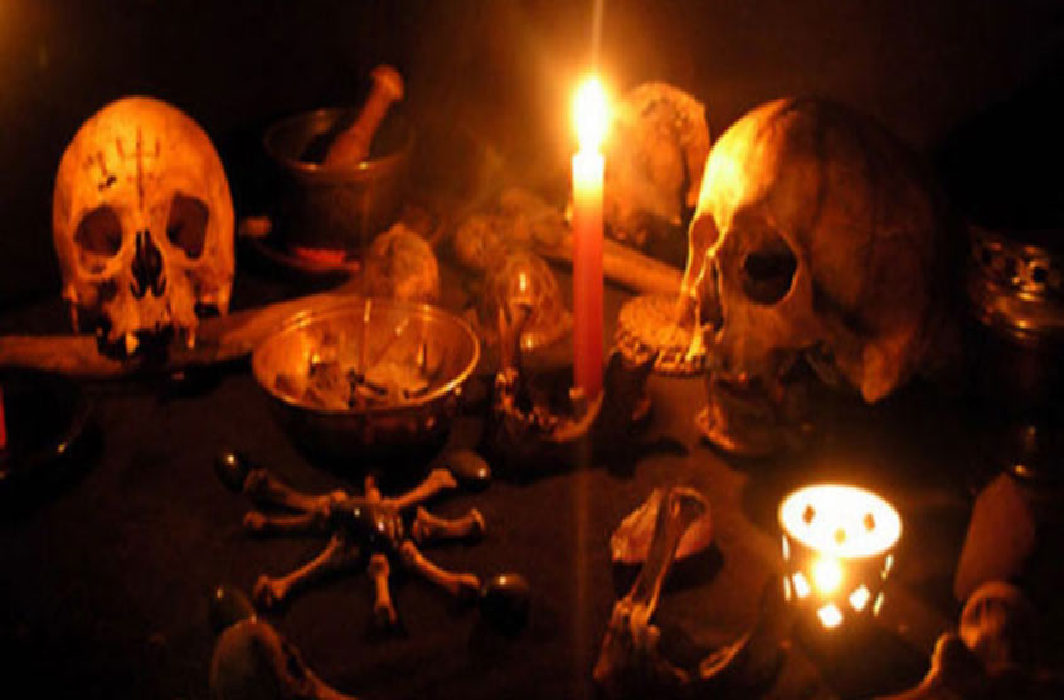 [vc_row][vc_column][vc_column_text]A group of people pulled out teeth of six 6 Elderly men forced to eat  excreta at a village in Odisha’s Ganjam district suspecting them of practising witchcraft, police said on Wednesday.

People of Goparpur village suspected that the six elderly men practised witchcraft which caused the death of at least three women and sickness of seven others in the locality.

“They forcibly dragged the six men from their houses on Tuesday (October 1) night and forced them to consume human excreta before pulling out their teeth. Their cries for help failed to evoke any response from other villagers,” a police officer said.

The matter came to light only after information of the assault reached the district headquarters. When a police team tried entering the village, they were stopped by a group of women who accused the police of interfering in village matters. The police finally managed to enter the village after summoning reinforcements.

The police have arrested 29 people, including 22 women in this connection, the Superintendent of Police, Brijesh Rai said. The injured elderly persons, all over 60-years of age, were rescued by police and admitted at the hospital.

Addressing media outlets over the issue, the SP said that police are likely to make more arrests in connection with the assault. He added that local law enforcement departments have identified others who were part of the mob and they will be placed under arrest soon. According to inputs, a majority of male inhabitants of Goparpur have fled the village fearing arrests. [/vc_column_text][/vc_column][/vc_row]