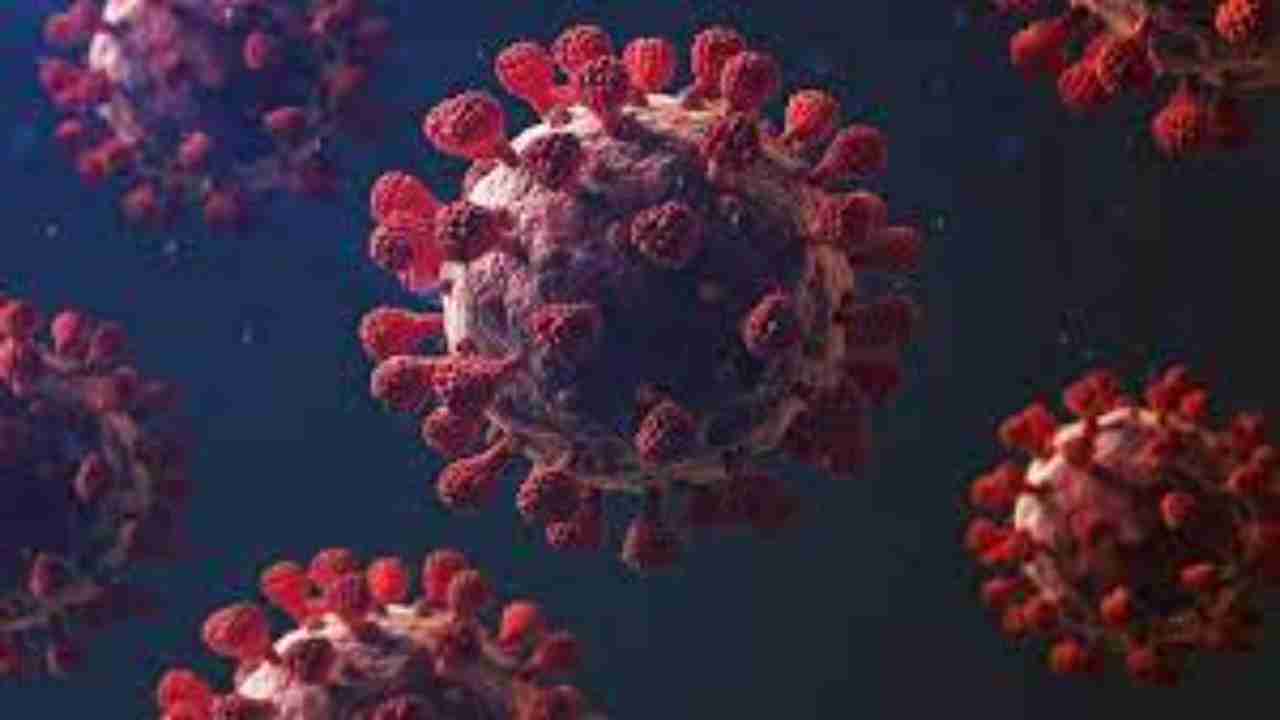 It’s been two years and the coronavirus doesn’t seem to end anytime soon. Since the pandemic hit various variants of the virus has emerged in the world. The latest is the heavily mutated Omicron variant which has been first detected in South Africa triggering a global panic.

It has already spread to more than 36 countries and India is no exception. The cases of the Omicron variant in India is increasing at a rapid speed. Within a week, the tally has increased to 21 cases in India. On Sunday alone, India reported 17 new cases of Omicron. Those who have been tested positive either arrived from South Africa or came in contact with such people.

Delhi: On Sunday morning, Delhi reported one case of the highly contagious strain. The variant was found in a 37-year-old man who returned from Tanzania. He travelled from Ranchi to Tanzania to Doha and from there to Delhi on a Qatar Airways flight on December 2. The person is fully vaccinated and is currently admitted to the Lok Nayak Jai Prakash Narayan Hospital with mild symptoms.

Jaipur: On the same day, Jaipur reported nine cases. Vaibhav Galriya, Rajasthan’s Chief Minister said that genome sequencing has confirmed that nine persons are infected with the omicron variant. Among them, four members of a family were tested positive as they returned from South Africa recently.

Maharashtra: On Sunday, Maharashtra reported seven cases. In Pimpri-Chinchwad (on the outskirts of Pune city), six members of one family tested positive. According to a report issued by the Pune-based National Institute of Virology (NIV), a 44-year-old Nigerian citizen of Indian origin, her two daughters, aged 18 and 12, and her 45-year-old brother and his two daughters, aged 7 and one-and-a-half years have all tested positive for the Omicron variant. Last month, they all returned from Nigeria. The seventh case is of the man who returned from Finland last month.

On Saturday, a marine engineer from Thane was tested positive after travelling from South Africa via Dubai and Delhi. So, the total cases in Maharashtra have gone up to 8.

Gujarat: On Saturday, one case was reported in a 72-year-old NRI who was tested positive after arriving in Gujarat from Zimbabwe.

Karnataka: This is the first Indian state to report two Omicron infected people. A 66-year-old South African flyer and a 46-year-old Bengaluru doctor with no travel history. Both men are fully vaccinated.

Babri Masjid: Who were Kothari brothers? What happened on November 2, 1990? Here’s what we know