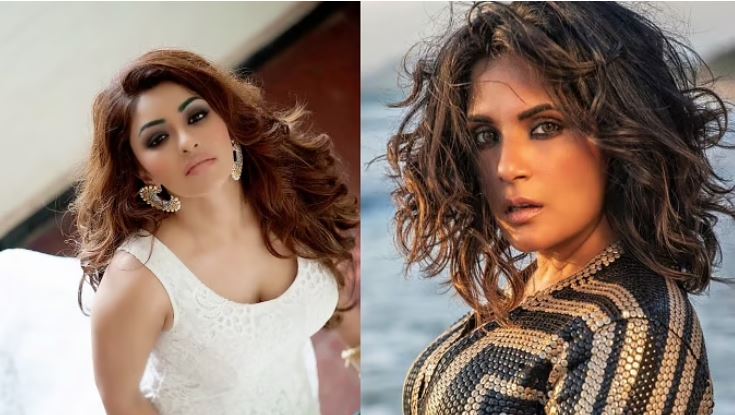 The Bombay High Court on Wednesday disposed the defamation lawsuit filed by actor Richa Chadha as the defendant Payal Ghosh has tendered an apology to the actor for mentioning her name in the accusations of sexual assault against filmmaker Anurag Kashyap.

The court has accepted the apology and consent terms filed by the actors. Both parties will not seek compensation and file any case against each other henceforth.

Chadha had filed a defamation suit against Ghosh on October 6, where she demanded the retraction of her public statements. She had also sought Rs 1.1 crore as monetary compensation. As per reports, the defendant has withdrawn all remarks and issued an ‘unconditional apology’ to Richa Chadha before the Bombay High Court in the form of an undertaking.

On Wednesday, the actor tweeted ‘Done’ with a heart emoji.

Chadha’s supporter and actor Taapsee Pannu was quick to congratulate the actor on the unconditional apology she received from the defendant.

Responding to the tweet, Ghosh wrote that it is an amicable settlement and the consent terms have been accepted by the court. It’s a ‘no win no lose’ case, she added.

The High Court on Monday granted the actors two days to file “consent terms” to settle the dispute. The actor had on October 7 told the court that she was willing to apologise to Chadha and withdraw her statements.

In September, Ghosh had accused Chadha in an interview to a news channel while making allegations against Anurag Kashyap. She brought up her name along with actors-Huma Qureshi and Mahie Gill and claimed that actors had granted filmmaker “sexual favours” to get film assignments.

Read Also: Tanhaji to Malang, 6 films to re-release in the theatres re-opening from October 15

Meanwhile, the suit is kept open against the channel ABN Telugu and film critic Kamaal R Khan.They have been granted four weeks’ time to file an affidavit in response to the suit.

Tanhaji to Malang, 6 films to re-release in the theatres re-opening from October 15