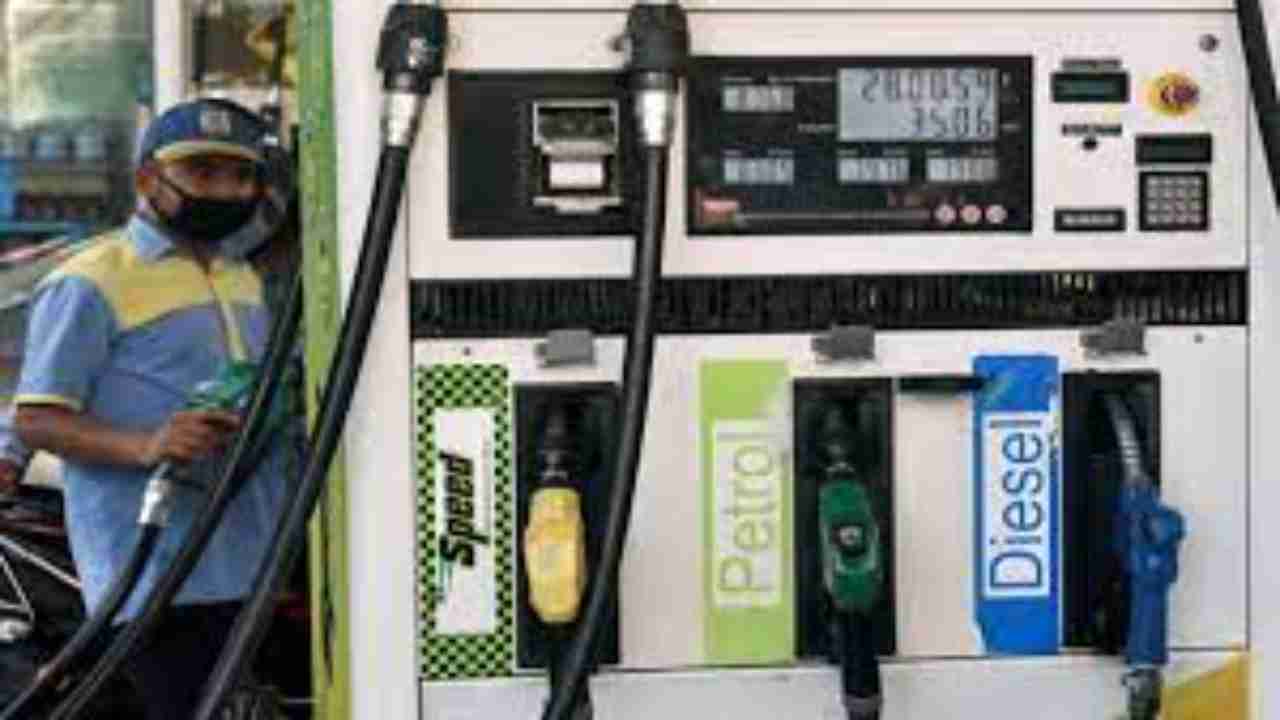 Oil Marketing Companies (OMCs) raised the price of petrol and diesel by Rs 10 per litre in 14 price hikes between March 22 and April 6.

Finance Minister Nirmala Sitharaman on Saturday in a series of tweets said that the Centre has planned to cut excise duty on petrol by Rs 8 per litre and on diesel by Rs 6 per litre. This means that the petrol prices have been reduced by Rs 9.5 per litre and diesel by Rs 7 per litre in the country.

Oil Marketing Companies (OMCs) raised the price of petrol and diesel by Rs 10 per litre in 14 price hikes between March 22 and April 6.

Sitharaman also requested the state governments to adopt a similar cut in their states.  She tweeted that she would like to encourage all state governments, particularly those that did not impose a similar cut during the previous round (November 2021), to do so in order to provide assistance to the common man.

Check latest price in your city 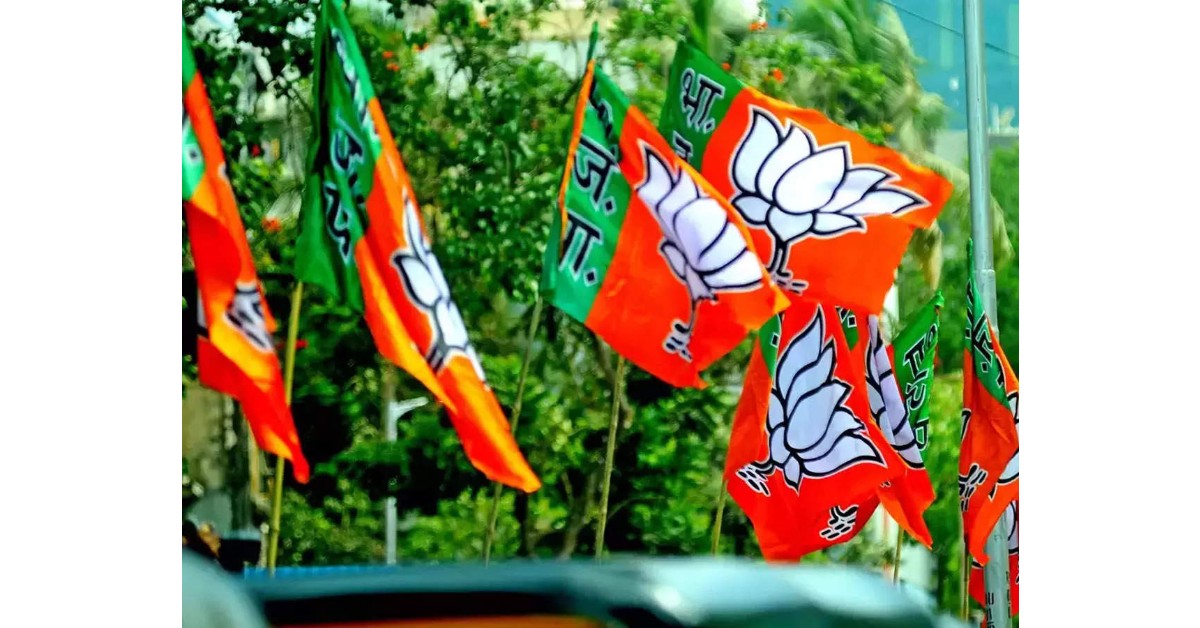 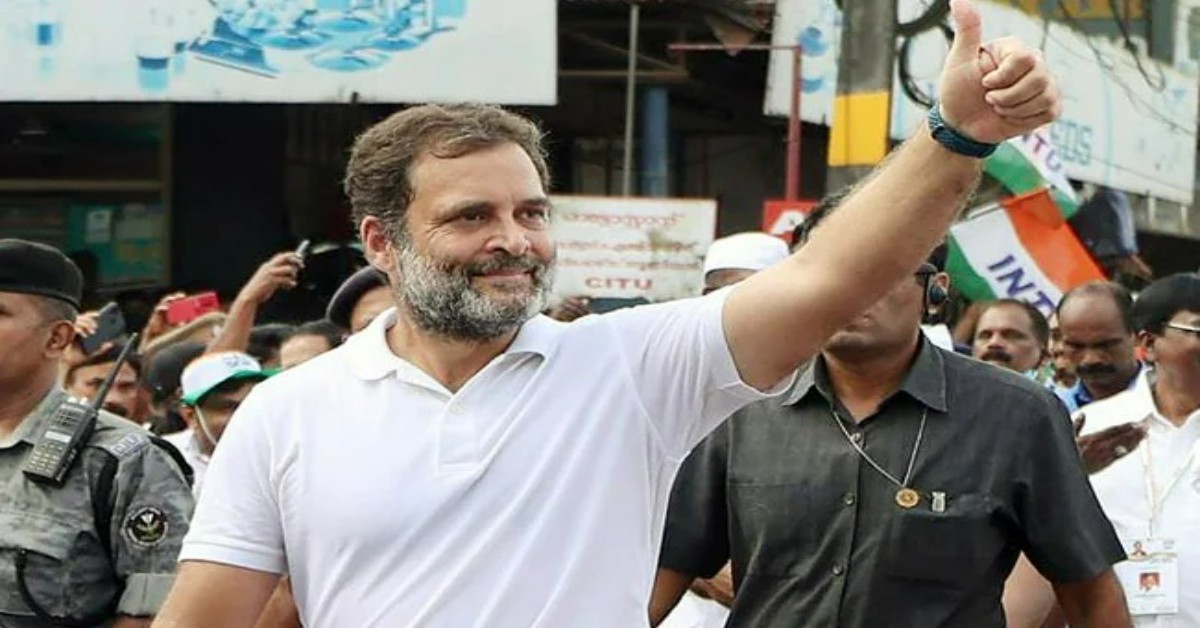 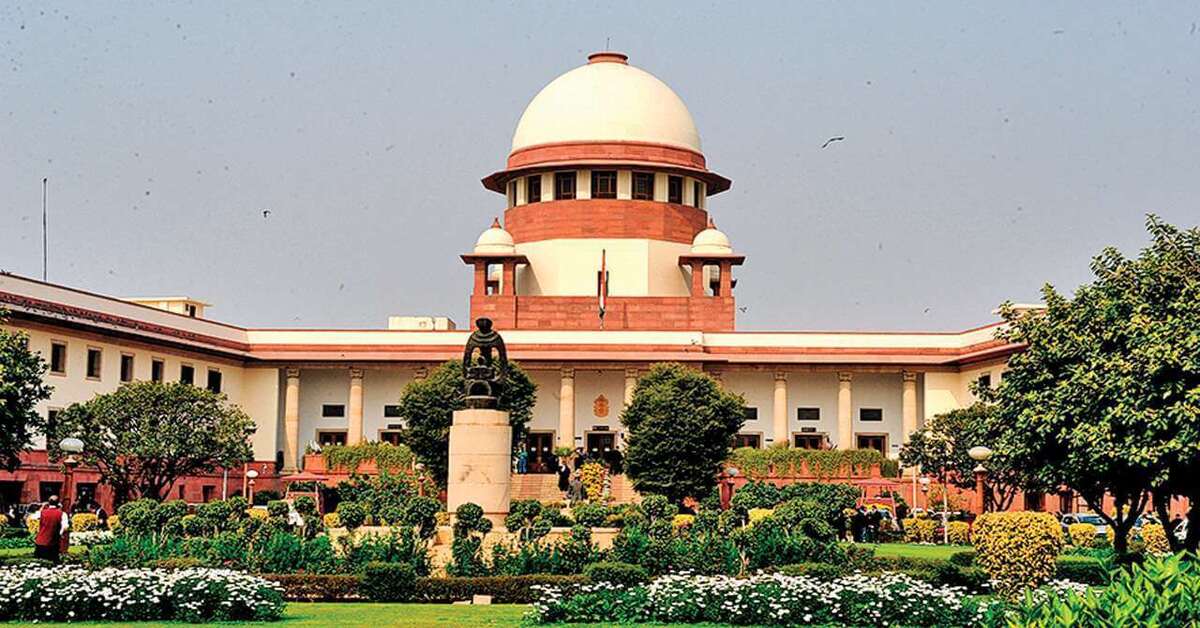