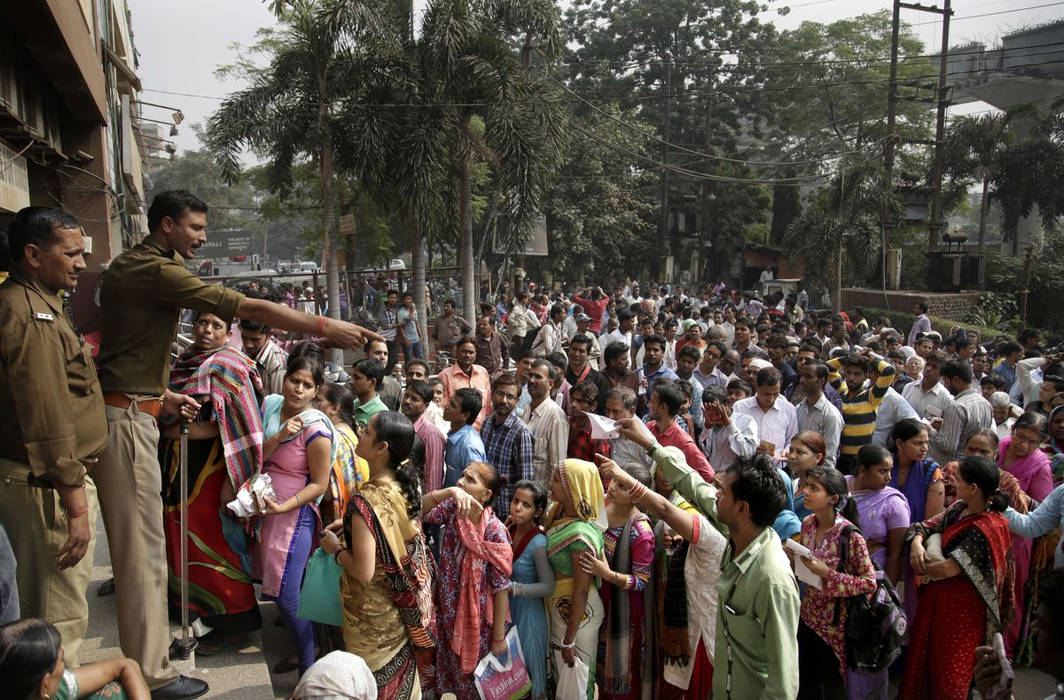 On a day when ‘#DemonetisationYaadRakhna’ (always remember demonetisation) was a top tending hashtag on Twitter to remind people of the hardships brought about by Prime Minister Narendra Modi’s sudden and drastic step, news reports based on reply to a RTI query said he had gone ahead and done it even before formal approval by the RBI central board.

The demonetisation of Rs 500 and Rs 1,000 notes, which saw 86 per cent of high-value currency going out of circulation, was announced by PM Narendra Modi on November 8, 2016.

Urjit Patel-led RBI board had met just two-and-a-half hours before Modi’s announcement, said media reports. However, the minutes of the meeting were signed by the RBI governor five weeks later on December 15, 2016.

According to the minutes of the 561st meeting of the RBI’s Central Board, which was convened hurriedly in New Delhi at 5.30 pm on November 6, the central bank’s directors described the move as “commendable” but also warned that demonetisation “will have a short-term negative effect on the GDP for the current year”, the Indian Express had reported last year.

The RBI board, which included the present Governor Shaktikanta Das as a director, had also observed that demonetisation would not have any material impact on tackling the black money menace or counterfeit currency — the prime objectives cited by the PM while announcing the move.

“It is a commendable measure but will have short-term negative effect on GDP for the current year. Most of the black money is held not in the form of cash but in the form of assets such as gold or real estate and that this move would not have a material impact on those assets,” as per the minutes posted by RTI activist Venkatesh Nayak on the website of Commonwealth Human Rights Initiative.

In another reply, the RBI revealed it had no data on the old Rs 500 and Rs 1,000 notes used to pay for utility bills such as fuel at petrol pumps — payments that are anonymous and are believed to have formed a good part of the demonetised currency that returned to the banking system.

This meant that just Rs 10,720 crore of Rs 500 and Rs 1,000 notes failed to come back to the RBI, as against government expectations that well over Rs 3 lakh crore of black money would not return to the banking system.

The sudden withdrawal of notes led to a liquidity shortage and GDP growth declining close to 1.5 per cent.

Senior Congress leader Jairam Ramesh said that the RBI board had backed the move as it was “pressured” by the government. “Demonetisation, issued through a Tughlaqi farmaan (autocratic and arbitrary decision), had destroyed the Indian economy,” PTI quoted Ramesh as saying.

Ramesh said if Congress came to power all abnormal flows from legitimate tax havens and abnormal deposits in cooperative banks would be probed. “The first thing that we will do when we come to power is restore the autonomy and independence of the RBI,” he said.[/vc_column_text][/vc_column][/vc_row]