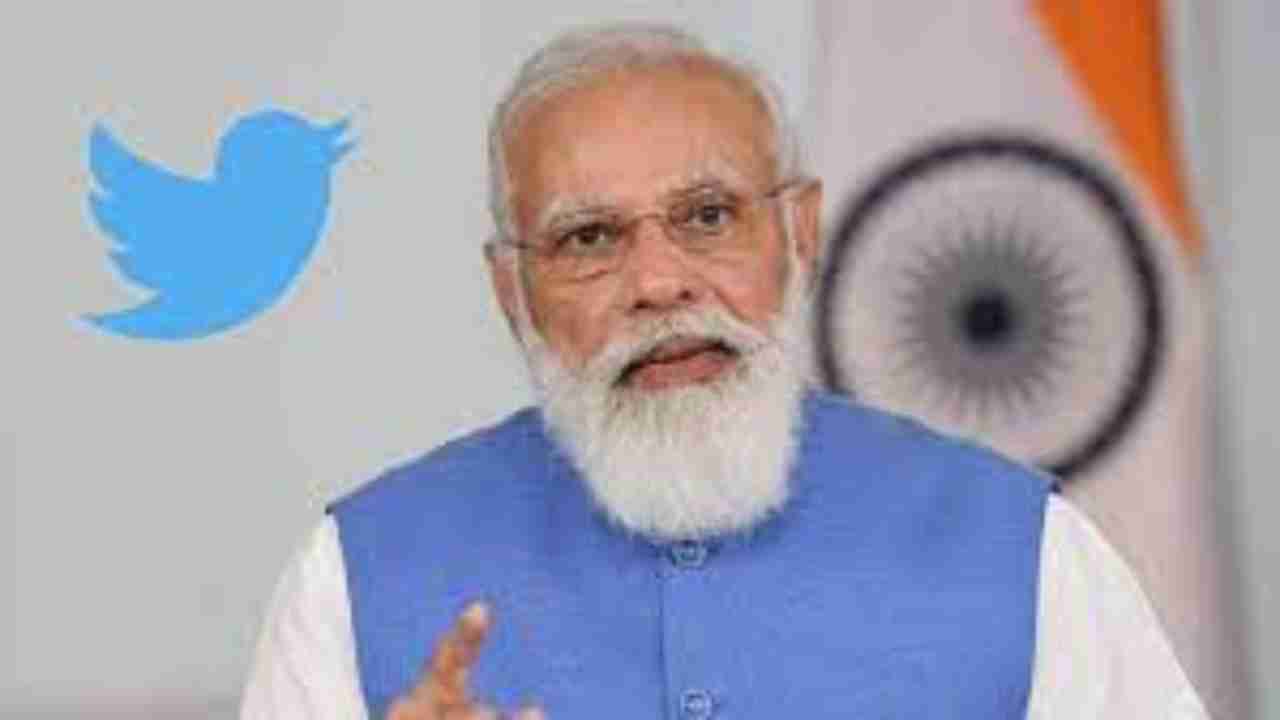 Prime Minister Narendra Modi has inaugurated the Kashi Vishwanath Corridor on Monday at around 1:20 pm, which will connect the temple to the banks of the Ganga river.

After the inauguration, PM Modi is addressing the nation. Here are the key points:

MHT CET cap round 2: here’s how to register