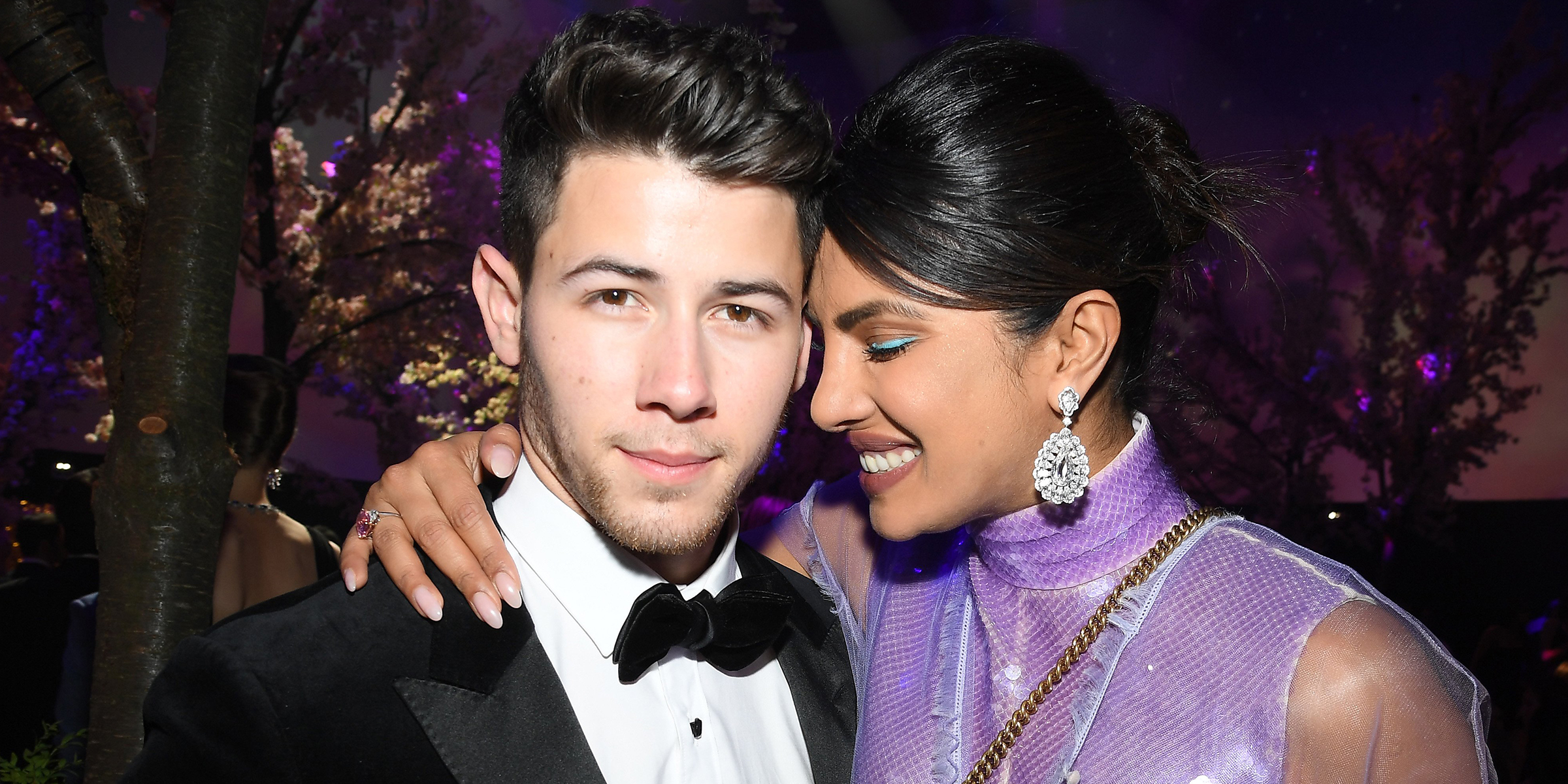 When it comes to the global star Priyanka Chopra Jonas, she does not need any gossip to hit the headline. The actor’s one social media is enough to take her all over the news. Recently, she is riding high on her successful Hollywood venture and enjoying her marital bliss with her husband Nick Jonas.

Priyanka Chopra has now opened up more about her husband. Speaking at Times Lit Fest, the Quantico actor said that her husband is a diplomat, but she is like a Mirchi. If she goes off, she goes off. She further said that one thing that her marriage taught her is to be a cheerleader.

The power couple always grabs eyeballs through their romantic vacation and the deep bond that they share. Priyanka has been vocal about her relationship and keeps on talking about how Nick has changed her life in a beautiful way. So, we dug into some old interviews of Nick Jonas and came across a video where Nick shared how about how Priyanka Chopra is different from other women he dated and made her life magical.

When Nick Jonas said he has a magical connection with Priyanka Chopra:

Speaking for SiriusXM, satellite radio, Nick had said that he thinks he has a magical connection with Priyanka, and from the very start he knew that she is the one. He also revealed that their mutual friends helped a lot to make their relationship evolve.

Talking about his married life, Nick had said that he feels blesses to have a partner on whom he can rely for crucial life advice. He went on and said that Priyanka keeps him sane and keeps his craziness alive. We both are making our story particular.

Meanwhile, Priyanka Chopra Jonas will be next seen in the action-thriller Hollywood film Matrix 4 or The Matrix Resurrections. The film will feature stars like Keanu Reeves and Carrie-Anne Moss. The makers dropped the trailer of the film last week. Earlier, Priyanka had also done appeared in films like Isn’t It Romantic, Baywatch, A Kid Like Jake, and others.

Vidyut Jammwal, Nandita Mahtani are engaged, says did it in Commando style

Tamil Nadu against NEET: Here’s why