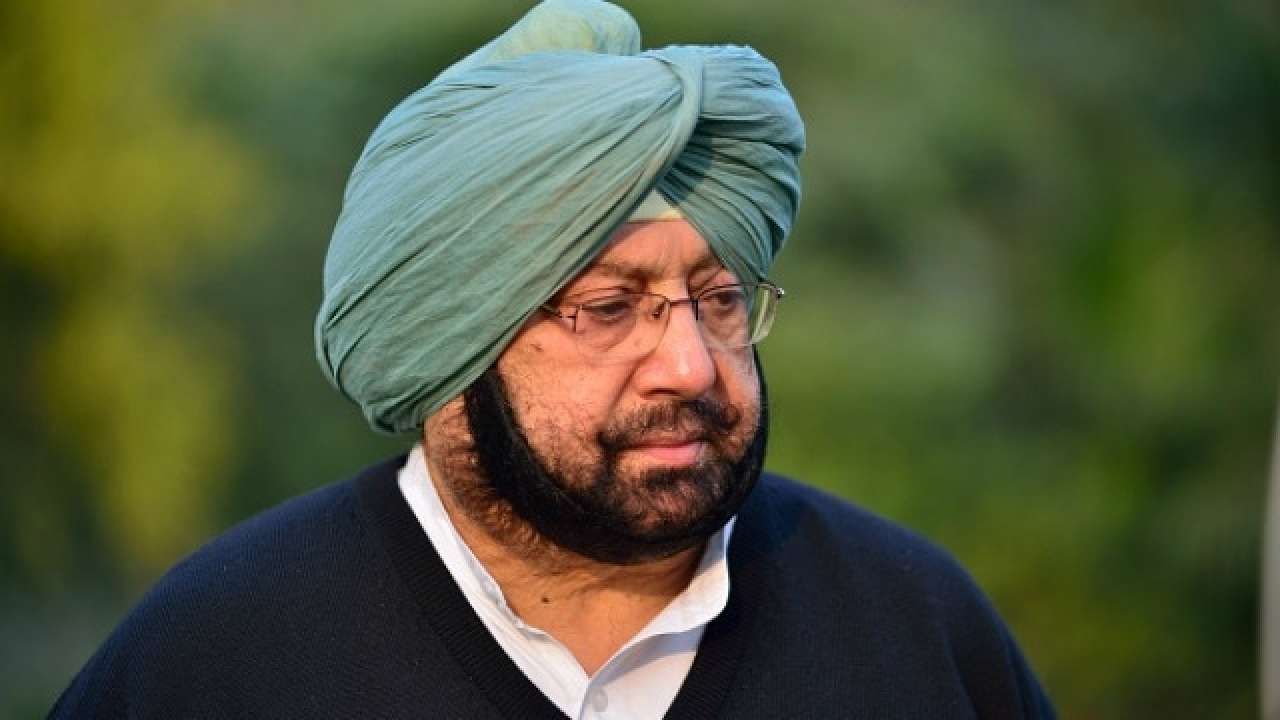 The Congress infighting in Punjab is not coming to an end. The tussle has intensified ahead of the monsoon session of the Punjab Legislative Assembly. The Sidhu camp has revolted against the CM Captain Amarinder Singh and raised voice for his removal. 31 MLAs including four cabinet ministers and about half a dozen former MLAs gathered at Cabinet Minister Tript Rajinder Singh Bajwa’s house.

After the meeting, Cabinet Minister Charanjit Channi said now the party don’t have no faith in Chief Minister Captain Amarinder Singh. The leaders will demand the central leadership to change the chief minister.

Minister Tript Bajwa also said the Chief Minister should be replaced for Congress’s survival in Punjab. Therefore, a delegation of five members of the State Congress will go to Delhi today and meet the high command. The delegation will consist of Charanjit Channi, Tript Rajendra Singh Bajwa, Sukhjinder Singh Randhawa, Sukhwinder Singh Sarkaria and Pargat Singh. Bajwa has said that Captain Amarinder Singh is associated with the Akali Dal. If Congress comes to Punjab, it can revive the party at the national level also, he added.

Reports said the state president of Congress Navjot Singh Sidhu was not present in this meeting yet, however, he was also likely to attend the meeting.

Notably, the anti-Captain camp in the Congress has been making efforts to bring a proposal to replace the Chief Minister for a long time, although due to lack of absolute majority, the attempt to bring the proposal was not successful so far. The Congress has 80 MLAs in the Punjab Assembly.

It is believed that the anti-captain camp wants to put pressure not only on the party high command but also on the Chief Minister. A section of Congress is angry over the sacrilege and not taking strict action against former DGP Sumedh Saini.