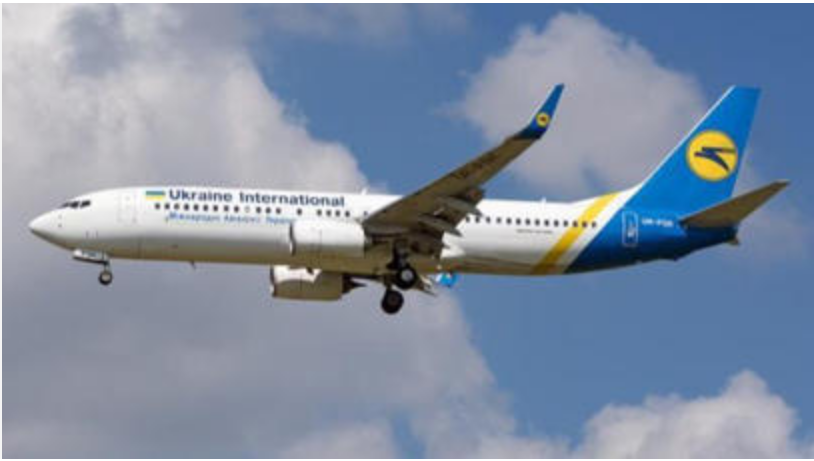 A Ukrainian plane that arrived in Afghanistan to evacuate the people of Ukraine has been hijacked and diverted to Iran by unidentified people who flew it into Iran, Russian news agency TASS reported on Tuesday citing the Ukraine’s Deputy Foreign Minister Yevgeny Yenin.

The Minister also claimed that the hijackers were heavily armed.

The Ukrainian minister told the Russian news agency that the plane was hijacked by unidentified people last Sunday and flew into Iran with an unidentified group of passengers onboard instead of airlifting Ukrainians on Tuesday. The next three evacuation attempts were also not successful because the Ukranians in the flight could not get into the airport, he said.

The deputy minister did not confirmed anything about what happened to the plane or whether Kiev airport would seek to get it back or how the Ukrainian citizens got back from Kabul.

Abas Aslani, Spokesman for the Civil Aviation Organisation of Iran denied the claims and said that this plane came to Mashhad airport on Monday for refuelling and after refuelling, it left for Ukraine and arrived at Kiev airport at 09:50 pm.

However, the capitals Tehran and Kiev denied hijacking of any Ukrainian evacuation plane in Afghanistan, The Jerusalem Post reported.

Oleg Nikolenko, a spokesman for the Ukrainian Foreign Ministry denied the report saying that there are no hijacking of Ukrainian plane in Kabul or elsewhere. The information that is being circulated by some media outlets about the hijacking of the Ukrainian plane, is not true, he said. He also clarified that Yenin was only generally explaining the unprecedented level of difficulties that diplomats had to face in evacuating Ukrainians.

As per the TASS report, a military transport plane with 83 people on board, including 31 Ukrainians, arrived from Afghanistan to Kiev on Sunday.

In a recent development, all flight operations at Kabul airport have been suspended.