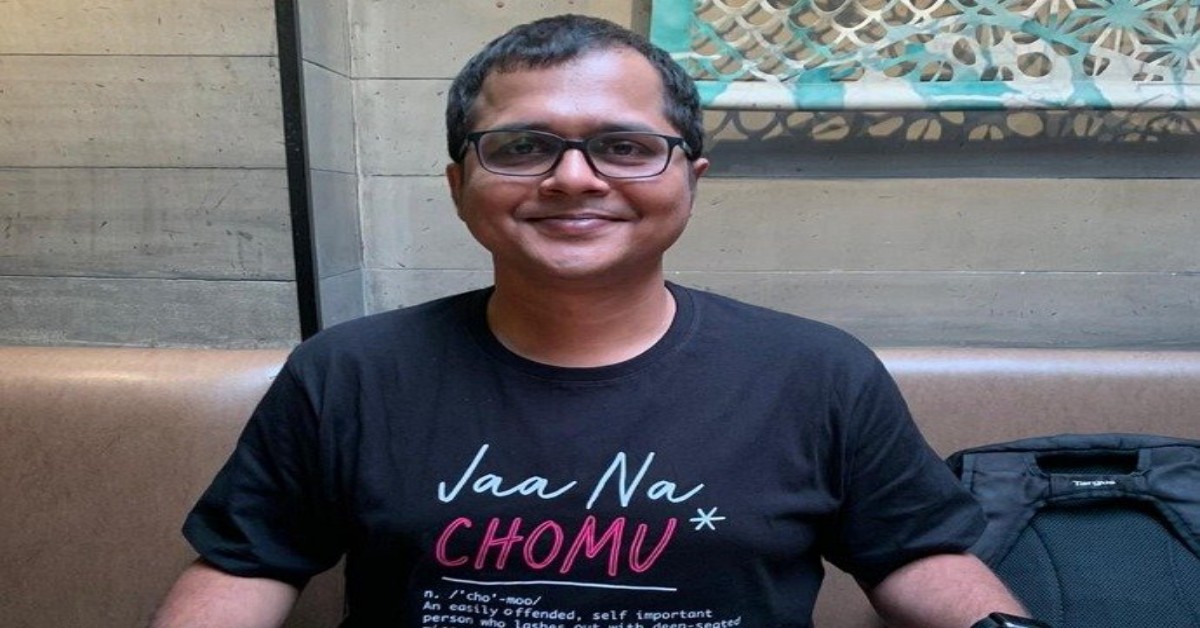 The Gujarat police on Tuesday have arrested Trinamool Congress’s national spokesperson Saket Gokhale allegedly over his series of tweets made over the Morbi bridge collapse.

His party colleague and Rajya Sabha MP Derek O’Brien wrote on Twitter that TMC national spokesperson, Saket Gokhale, was arrested by Gujarat Police. He added that Saket took a 9 pm flight from New Delhi to Jaipur on Monday and when he landed, Gujarat police were at the airport in Rajasthan waiting for him and picked him up.

Derek O’Brien also stated in a series of tweets that the arrest was connected to a case based on a tweet by Gokhale on the October 31 Morbi bridge collapse, which had resulted in the deaths of over 140 people.

It has also been stated that the national spokesperson for the TMC’s possessions, including his phone, have been seized.

Notably, the RTI activist-turned-politician, Saket Gokhale has been a staunch critic of the Modi-led BJP government. His social media posts are mostly targeted towards attacking BJP.

Similarly, after the Morbi bridge collapse, he shared on his Twitter that reply to his RTI had revealed that Prime Minister Narendra Modi’s visit to Morbi after the bridge collapsed cost Rs 30 crore, while the ex-gratia amount given was just Rs 4 lakh each, he said. He also had attached a few newspaper clippings along with this.

Four days after it was reopened following renovation, a colonial-era suspension bridge in Morbi, Gujarat, collapsed on October 30 and killed over 130 people. The investigation has indicated that the municipal authorities were ineffective because the renovation contractor is said to have broken the rules.

The opposition strongly criticised the suspension bridge’s collapse in Gujarat’s Morbi district, which occurred shortly after it was reopened to the public after rehabilitation. The Supreme Court and the high court both heard arguments on the issue.

The BJP and the government in Gujarat have not yet responded to the arrest.

In-charge of the Jaipur airport police, Digpal Singh, was called by the news agency PTI, to which he said that he did not know anything and that he was not informed about the arrest.