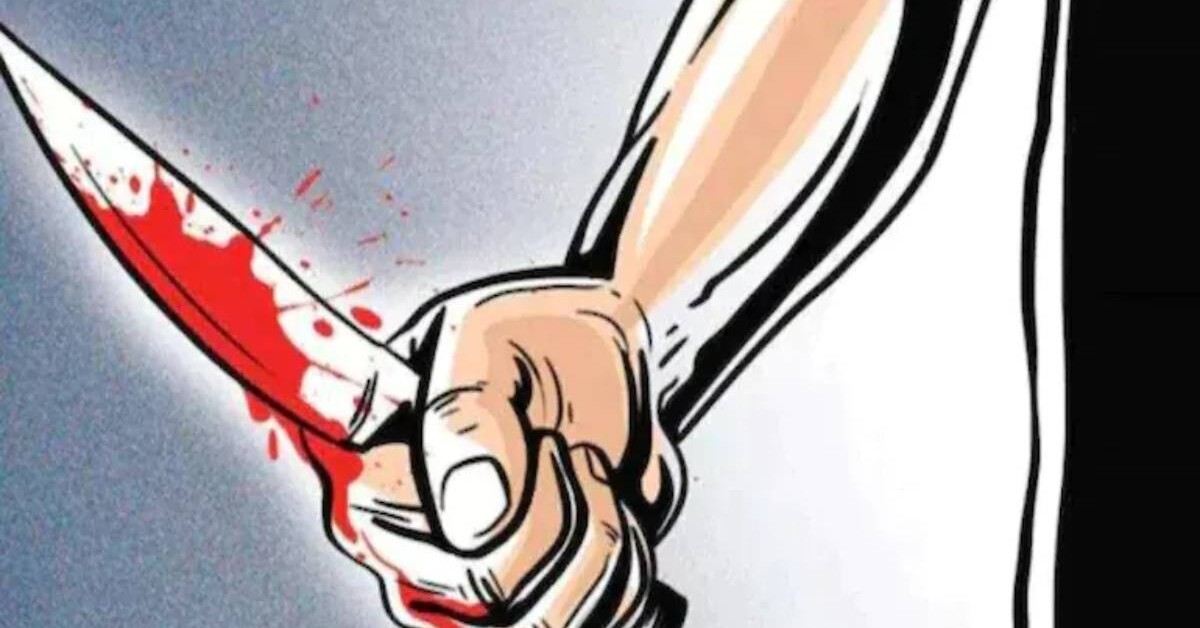 In Jharkhand’s Khunti district, a 20-year-old tribal man decapitated his 24-year-old cousin over a property dispute, and the accused’s friends took a selfie with the severed head, according to police.

The incident recently occured in the Murhu area. As many as 6 people were detained on Sunday, including the primary accused and his wife after an FIR was lodged by the father of deceased on December 2.

The 55-year-old man said in the FIR that his son Kanu Munda was home alone on December 1 since everyone else had left to work in the paddy fields. When the complainant arrived home in the evening, the villagers informed him that his son had been kidnapped by his nephew Sagar Munda and his companions.

His father filed on FIR the following day after he failed to find Kanu. To find the culprit, a police team was constituted under the leadership of Khunti Sub-divisional police officer Amit Kumar.

According to officer-in-charge of Murhu police station, Chudamani Tudu, the torso of the suspect was found in the Kumang Gopla forest after the arrest of accused. Meanwhile, the head was discovered 15 kilometres away in the Dulwa Tungri region.

According to the police, the accused took a selfie with the decapitated head.

Five mobile phones, inclduing that of deceased, two sharp objects covered in blood, an axe, and an SUV were all seized, Tudu said.

According to reports, the beheading was carried out as a result of a protracted dispute over a plot of property between the relatives of the victims and those accused, the police officer said.

A day before, a case that came to the light from Andhra Pradesh, where a man had killed his wife and stuffed her body parts into a drum.

Notably, such cases of chopping of body parts have begun coming to the fore after the infamous murder of Shraddha Walkar by her live-in partner Aaftab Amin Poonawala in New Delhi.