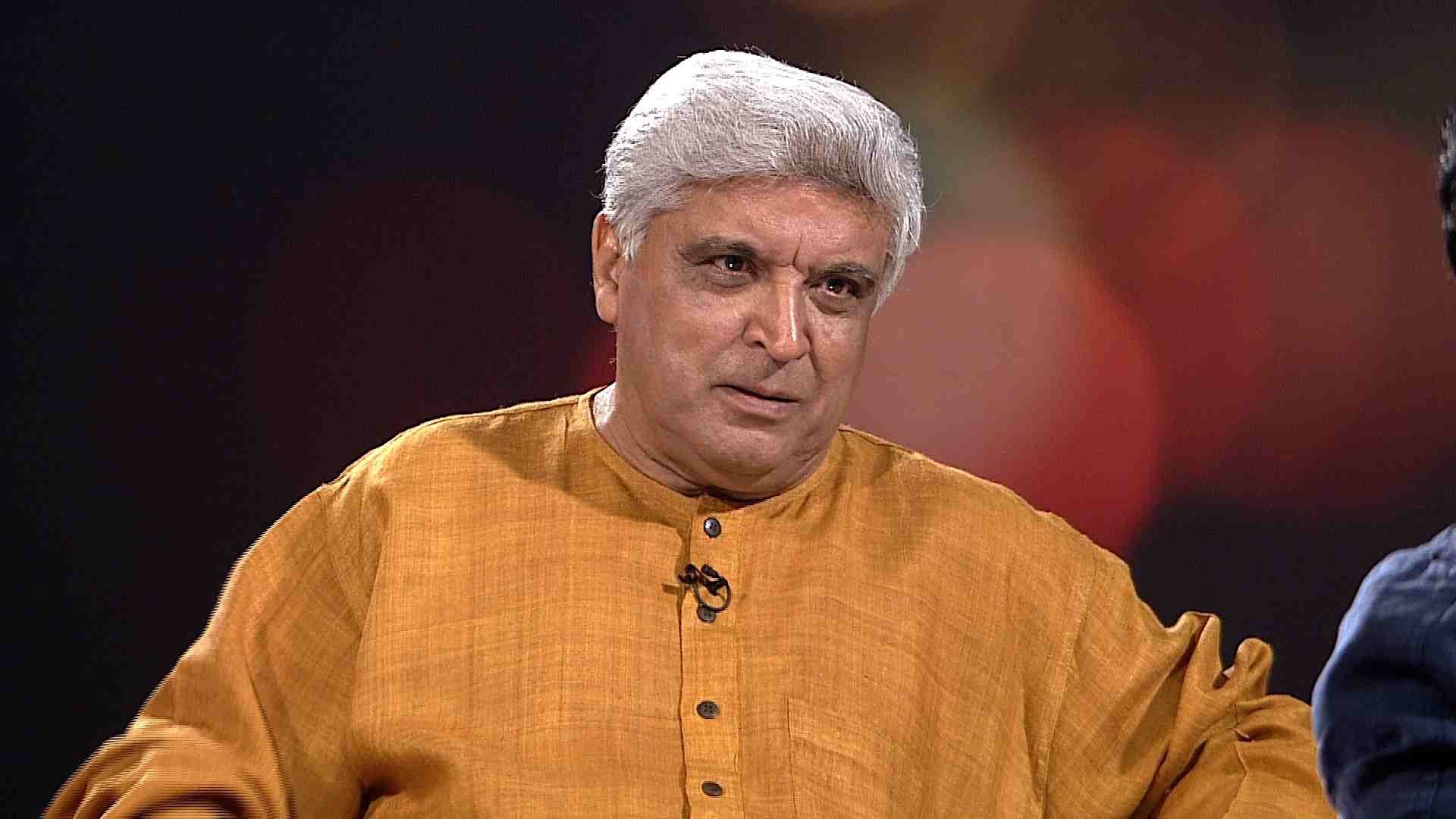 The Shiv Sena on Monday said that lyricist and poet Javed Akhtar was completely wrong in comparing the Rashtriya Swayamsevak Sangh (RSS) with the Taliban.

An editorial in Shiv Sena mouthpiece Saamana said, How can you say that those who support the concept of Hindu Rashtra are of Talibani mentality? We don’t agree with that. The Shiv Sena mouthpiece further said that comparing Hindutva with Taliban is an insult to Hindu culture. It said you may have differences with the RSS, but calling their philosophy Talibani is completely wrong.

Akhtar recently told a news channel that there is a unique similarity among the right wingers all over the world. Without naming the RSS, the lyricist said the Taliban want an Islamic country. These people want to make a Hindu Rashtra. These people are of the same mindset – be it Muslim, Christian, Jews or Hindus, he had said.

The Saamana editorial referred to his remarks as saying, Even though Javed Akhtar is a secular person and speaks against bigotry, it is completely wrong to compare the RSS with the Taliban.

Shiv Sena said the stand of those promoting Hindu Rashtra is liberal. It said the partition which led to the creation of Pakistan was based on religion. Those who support Hindu Rashtra, they just want that the majority Hindus should not be sidelined. Hindutva is a culture and the people of the community demand the right to stop those who attack this culture, Sena said in its mouthpiece Saamana.

Despite being Hindu-majority… this nation still waves the flag of secularism. It is reasonable expectation that the majority of Hindus should not be suppressed continuously… Javed Akhtar, what we are saying is right, no? the editorial asked.

Akhtar’s remarks were condemned by BJP, with Maharashtra MLA Ram Kadam declaring it painful and humiliating. He also said that unday said the party will not allow screening of films involving writer-lyricist Javed Akhtar till he apologises for comparing the Rashtriya Swayamsevak Sangh to the Taliban. The RSS is the ideological parent of the Bharatiya Janata Party.