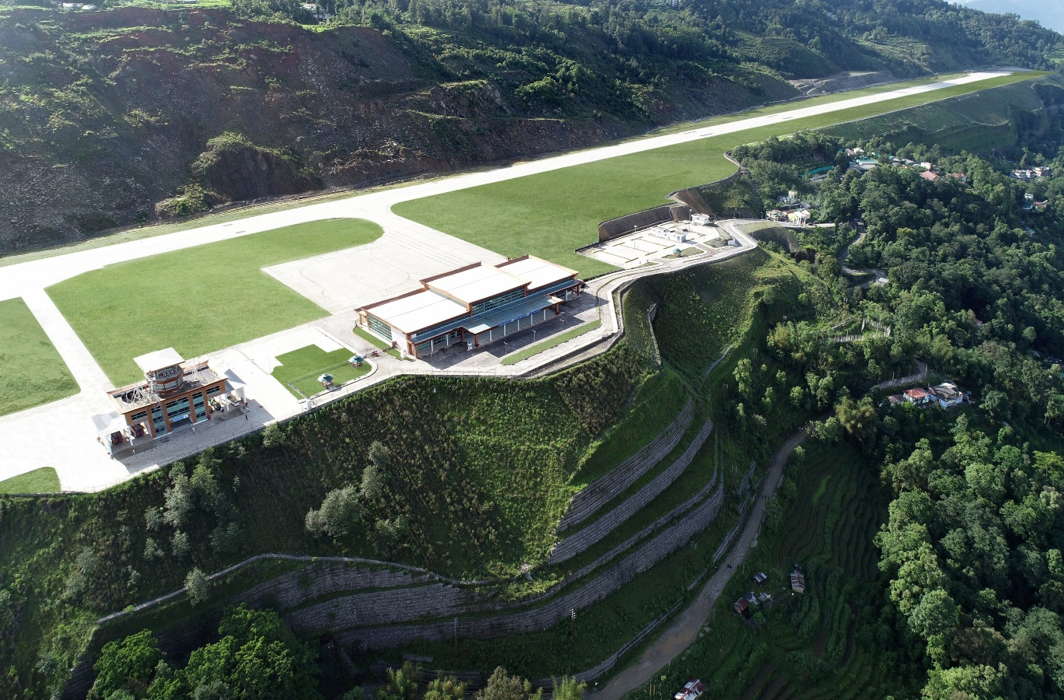 The greenfield airport, whose foundation stone was laid nine years ago, is expected to improve the connectivity to the land-locked state nestled in the Himalayas and give a boost to its tourism.

Sikkim was the only state in the country which did not have an airport, the nearest one being in West Bengal’s Bagdogra, 125 km away.

Addressing people at a school in Pakyong after the inauguration, PM Modi said Pakyong airport is a “symbol of our engineering skills”.

“I want to congratulate all the engineers and workers who planned and built this airport.  A lot of work is happening in the northeast for the first time since Independence. In some places airports, railways and even electricity reached for the first time,” PM Modi said.

PM Modi landed in state capital Gangtok on Sunday in a helicopter. He was received by Governor Ganga Prasad and Chief Minister Pawan Chamling. On his way, he clicked scenic pictures of the state from the MI-8 chopper and shared them on Twitter.

SpiceJet will operate 78-seater Bombardier Q400 flights to and from Delhi, Kolkata and Guwahati everyday.

At an altitude of more than 4,500 feet, the picturesque airport is considered an engineering marvel because of the terrain where it has been built.

State-of-the-art geotechnical engineering including soil reinforcement and slope stabilisation techniques were used because traditional retaining structures and embankments were ruled as unfeasible in the greenfield project, a government official said.

The airport is spread over 201 acres and is located on top of a hill about two km above Pakyong village at 4,500 feet above sea level, Sikkim Chief Secretary AK Srivastava said.

The reinforcement wall of the project is 80-metre-high — one of the tallest in the world.

Sikkim’s Pakyong airport has a 1.75 km runway and a 116-metre-long taxiway.

Strategically located about 60 km from the India-China border, Pakyong airport will also be a boost to the defence forces.

It will be the 100th operational airport in India.

The airport was constructed by the Airports Authority of India and at present, the nearest airport from Sikkim is located 124 km away in Bagdogra in West Bengal. 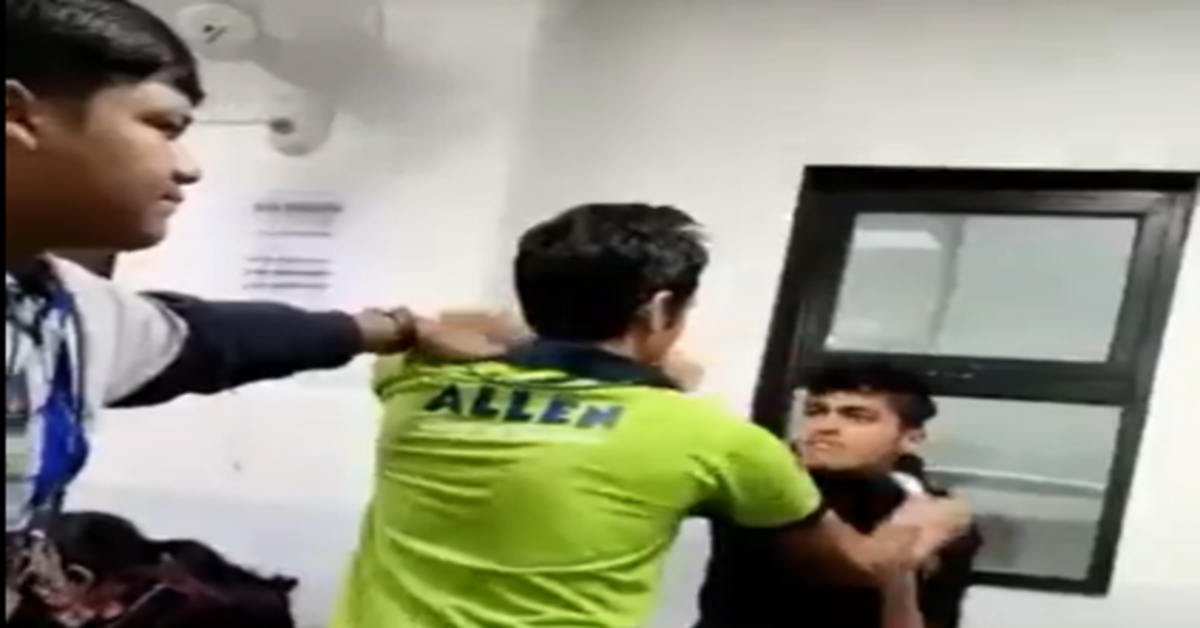 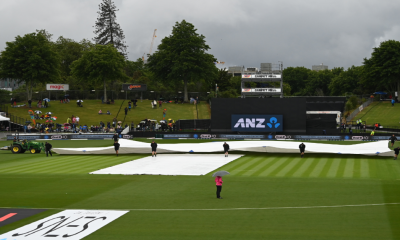