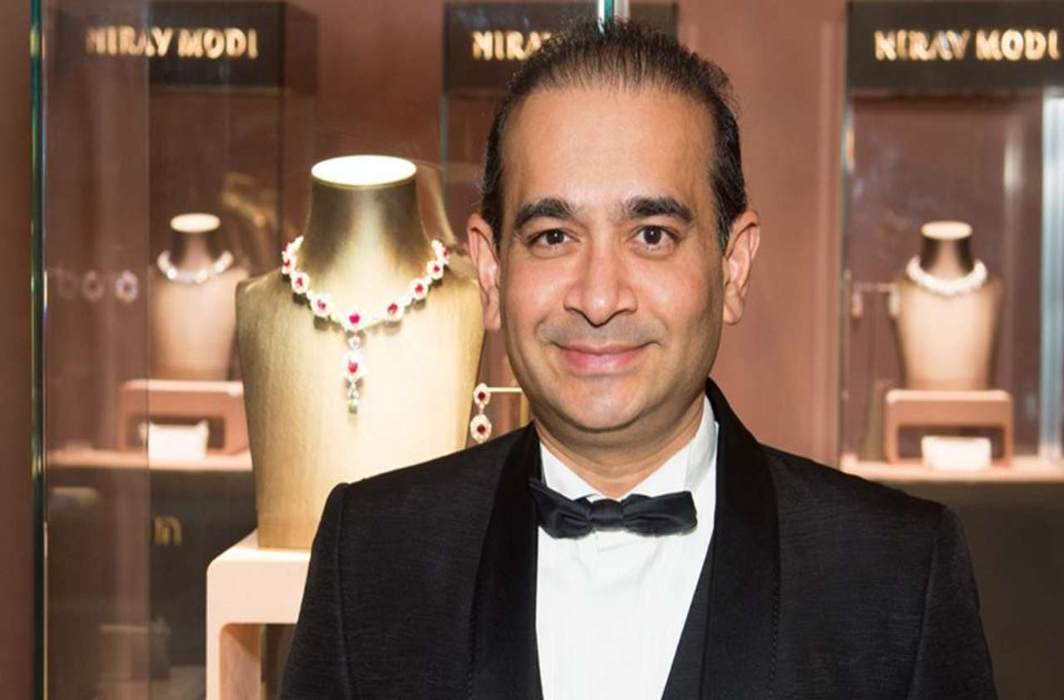 The Bombay High Court on Wednesday refused to stay on the auction of 15 rare paintings owned by fugitive and key accused in the Punjab National Bank fraud Nirav Modi’s Rohin Trust.

The petition filed by Rohin Modi sought a direction to Enforcement Directorate (ED) and auction house Saffron Art to not carry out the auction scheduled for March 6. The auction includes 15 rare paintings, including paintings by MF Husain and Amrita Sher-Gil.

Rohin’s claim before the High Court  is that the paintings do not belong to his to his father but to the Rohin Trust, of which he is the beneficiary.

The ED has appointed auction house Saffron art to conduct three auctions of Nirav Modi’s artwork and collectibles. The offline auction, scheduled for February 27 was postponed to March 5 after Rohin moved the Supreme Court. The Supreme Court, however, rejected the plea after he sought permission to withdraw it with the liberty to approach the Bombay High Court.

The auction will happen on March 5.

Nirav Modi, 48, accused in the USD 2 billion Punjab National  Bank  scam case was arrested in March 20 last year by UK officials. The arrest came after a London court issued an arrest warrant against him in response to a request by the Enforcement Directorate for his extradition in the money laundering case.